Evidence is accumulating that influenza vaccination protection wanes over the course of a single influenza season, with significant implications for public health. 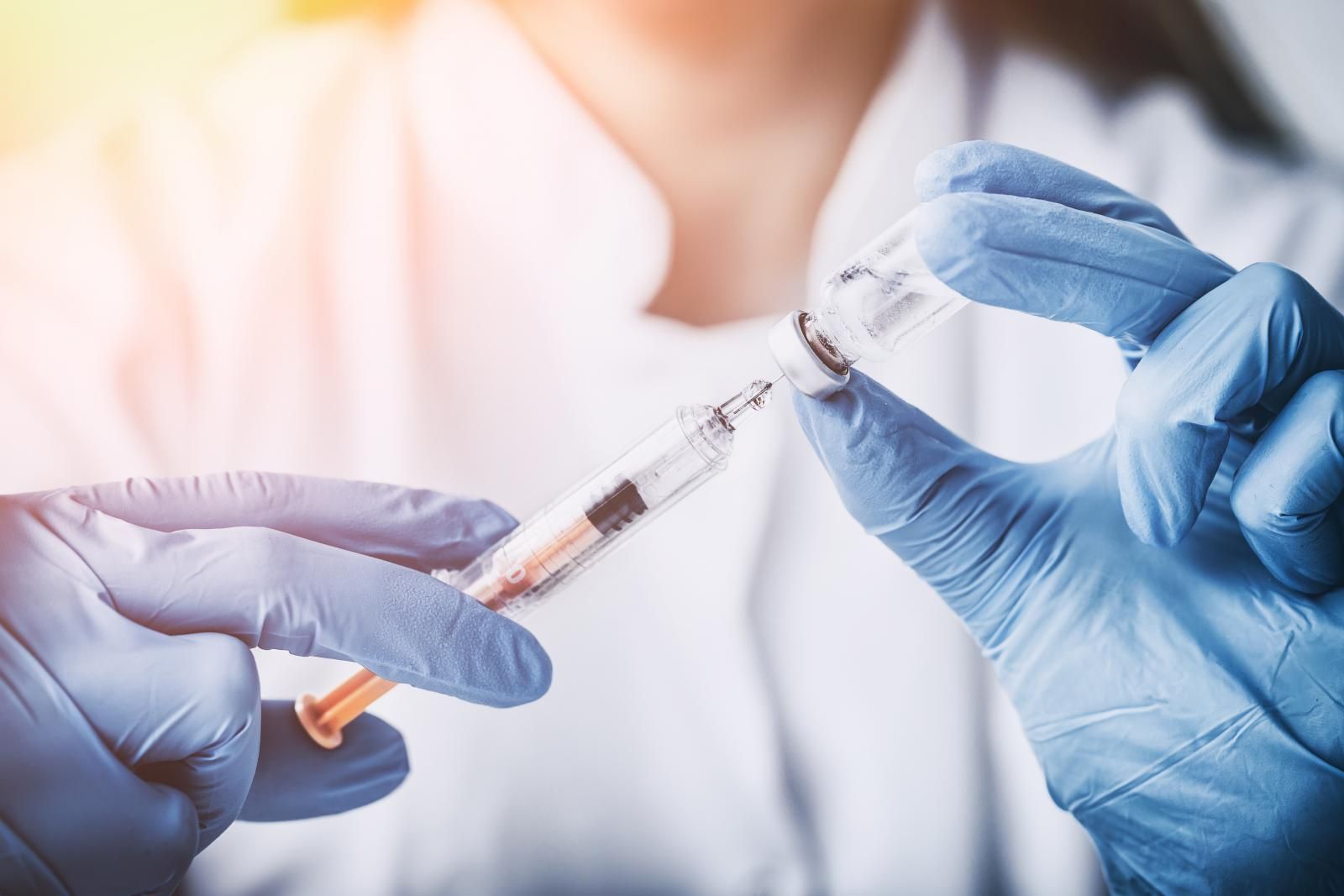 The reduced protection conferred by influenza vaccination over successive influenza seasons is well known. It is thought to be largely related to antigenic drift of influenza strains, and it is responsible for the need for yearly influenza revaccination.1 More recently, reduced protection of vaccination later within a single influenza season for persons vaccinated early in the season has been recognized, a phenomenon termed “waning.” Vaccine effectiveness (VE) waning can be defined as the loss of vaccine-supplied immunity while the virus is still circulating in the community.

Depending on the vaccine season, influenza strain, methodology, study population, case definitions, and vaccines used, the estimated degree of VE waning varied substantially, but at least some VE waning was observed in every study. VE waning was most pronounced among older adults and against influenza A(H3N2). A 2018 meta-analysis estimated VE to decrease by as much as 33% (for H3N2 strains) in the 3- to 6-month window after vaccination.2 In the recent model of tradeoffs for vaccine timing by Ferdinands et al, a 7% monthly waning in VE was used as a base case estimate based on the available literature, with a sensitivity analysis including up to an 11% monthly decrease in VE.3 Although the magnitude varies, VE waning appears to be a consistently documented phenomenon in recent literature.

In interpreting the results of studies of potential influenza VE waning, important definitions and methodologic issues need to be considered. First, the impact of vaccination can be defined in different ways. Vaccine efficacy is derived from clinical trials in which subjects are randomized to receive vaccine or control and are then followed to assess development of disease. Vaccine effectiveness, the topic at hand, is estimated from observational studies in which subjects who choose to receive vaccine are compared with those who do not choose to be vaccinated (or, in the case of studies of vaccine waning, who are vaccinated at a later time). These groups may differ in ways that impact their risk of developing influenza (besides vaccination status), and adjusting for these differences is a key challenge for VE studies.4

Depending on the population and study design, the outcome measurements of VE studies may vary, ranging from asymptomatic or minimally symptomatic influenza infection through hospitalization and death due to the disease. Differences in seeking care for influenza are an important consideration in study design; outside of expensive active surveillance studies, it may be challenging to detect cases of influenza, especially for minimally symptomatic disease. Subjects may have different care-seeking behaviors, which may relate to their vaccination status. A test-negative study design compares rates of influenza infection among vaccinated and unvaccinated patients (or earlier- versus later-vaccinated patients) who seek testing for influenza infection, as a means to eliminate bias associated with propensity to seek testing. However, these results may not be as generalizable since they exclude patients who do not seek testing and may remain susceptible to bias.5

A subtle consideration in VE waning studies is known as the “depletion-of-susceptibles” bias, which can occur in the context of a vaccine that does not confer complete protection against infection.6 Because subjects who test positive for influenza are no longer at risk (due to subsequent immunity or because the study only measures first positive tests), the population of subjects in an unvaccinated (at the time) group at risk shrinks faster with time relative to the subjects at risk in the vaccinated group. Thus, the apparent waning of relative VE among those vaccinated earlier in the season could be explained by the lesser susceptibility of those vaccinated later (since some proportion of those patients already had influenza). Reanalysis of the Ray et al study accounting for this potential bias found that the effect was minimal and that evidence for VE waning was similar to that seen in the original study.7

Measurement of real-world VE is challenging, and it is further complicated by the year-to-year biological variability resulting from influenza antigenic drift and degree of virus—vaccine match. Differences among studies measuring vaccine effects, including vaccine waning, may be reflective of these secular trends as opposed to truly conflicting results.

Given the importance of effective influenza prevention, especially in light of the coronavirus disease 2019 pandemic, the finding of intraseasonal influenza VE waning has important implications for public health practice. An obvious practice change would be to delay the start of influenza vaccination campaigns until a time closer to peak influenza circulation (in the Northern Hemisphere, typically January or February). However, this strategy risks missing an early disease peak that may occur in some seasons, especially given the approximately 2-week delay for full vaccine response. The logistics of influenza vaccination may also be more complex if campaigns need to fit into a narrower time window, and this could lead to overall lower immunization rates.3 Currently, the Advisory Committee on Immunization Practices recommends that influenza vaccination occur by the end of October, while acknowledging that very early vaccination (eg, July or August) may be associated with lower protection during peak influenza circulation.1

A number of strategies may help reduce the impact of influenza VE waning.8 High-dose and adjuvanted influenza vaccines may result in a more robust immune response, especially among the elderly, who may be at higher risk for VE waning. Speeding the vaccine manufacturing process would allow for later selection of the influenza vaccine strains, reducing the amount of antigen drift that is unaccounted for in the vaccine manufacturing process. Increased use of egg-free (eg, cell culture) vaccine manufacturing may help in speeding the process, as well as addressing the potential issue of egg adaptation.9 A large practice change would be the administration of twice-yearly influenza vaccinations, at the beginning and near the peak of the influenza season. This would address waning due to fading of immunologic response but not to intraseason antigenic drift (assuming the same vaccine is used), and it raises concerns about cost, availability, and adverse effects. Finally, the long-sought universal influenza vaccine—one that provides robust, long-lasting immunity without the need for reformulation due to antigenic drift&mdash;could address influenza VE along with many other challenges in influenza control.10

Conan MacDougall, PharmD, MAS, is a professor of clinical pharmacy at the University of California Schools of Pharmacy and Medicine and holds the Divine Family Endowed Chair in the Department of Clinical Pharmacy. 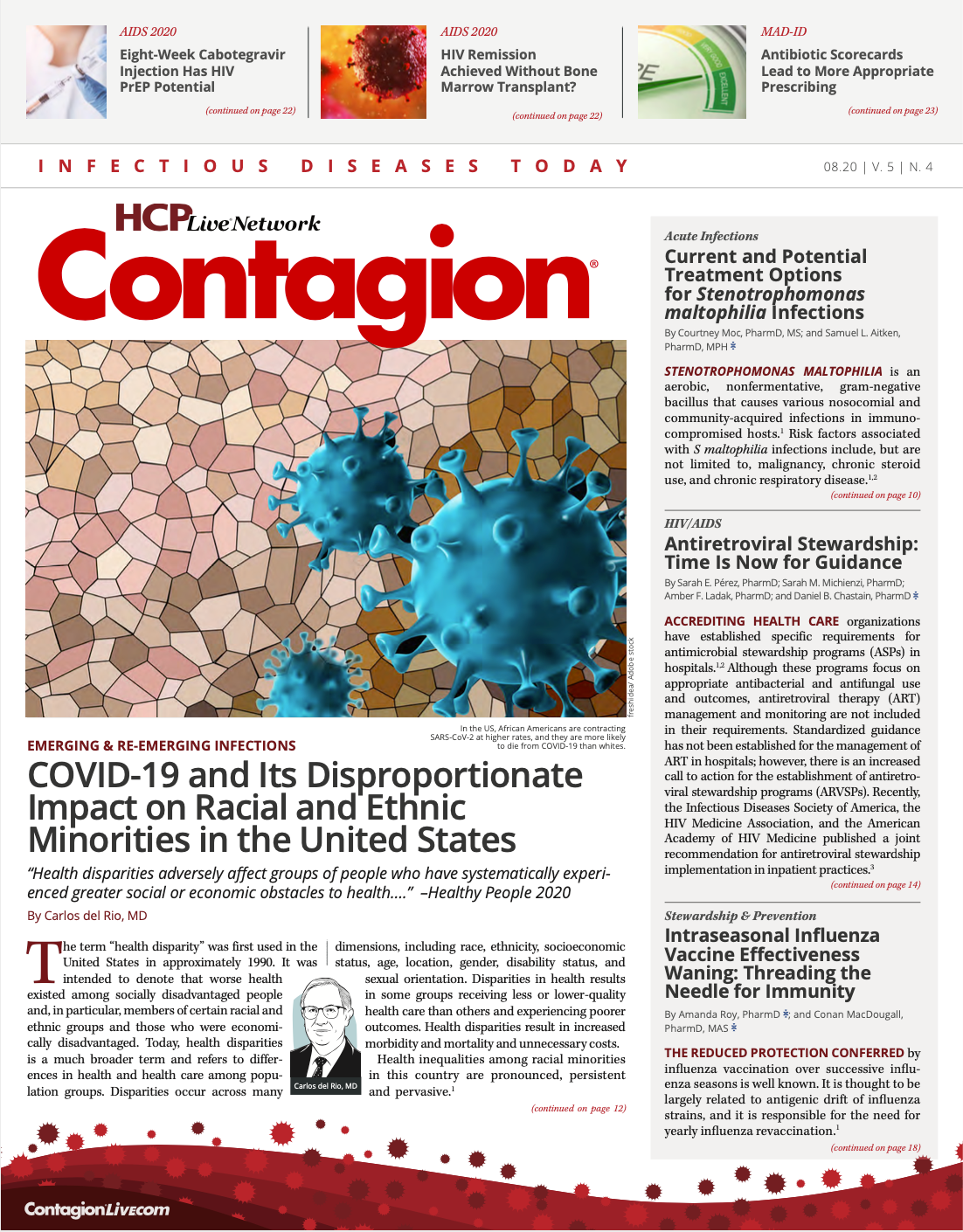