Updated guidelines will hopefully spur more clinicians to test for and treat influenza in people with symptoms whether they’re high risk or not.

A decade after issuing clinical practice guidelines for influenza, the Infectious Diseases Society of America has issued updated recommendations for health care professionals related to the diagnosis, treatment, prevention, and outbreak management of seasonal flu. The reissued guidelines reflect the approval of new antiviral drugs that can reduce the duration and severity of the flu; improvements in flu-testing products; and a new acknowledgement of risk factors that could portend disease severity.

“The previous guidelines were written in 2008, just before the 2009 influenza epidemic,” Andrew Pavia, MD, professor and chief of infectious disease at the University of Utah in Salt Lake City and a member of the committee responsible for writing the guidelines, told Contagion®. “And we’ve learned a great deal since then.” 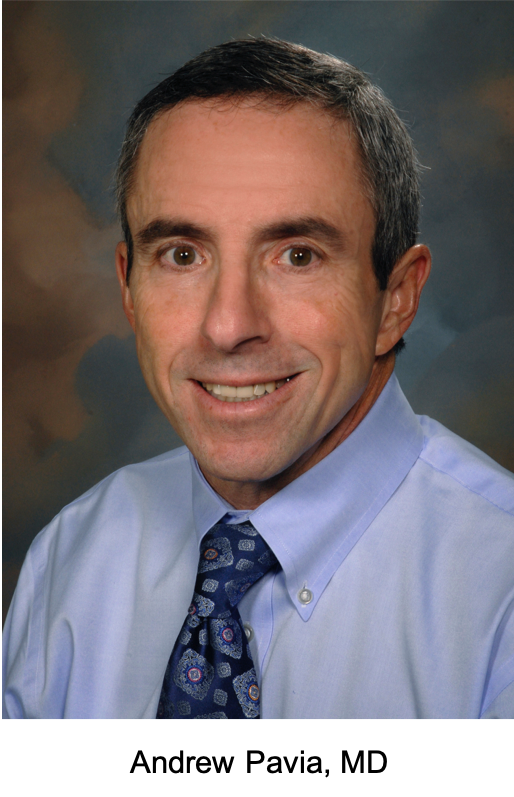 There were 3 main factors driving the new guidelines, he said. One is that more people are at high risk of influenza complications than previously thought. Pregnant women who contract the flu can suffer serious illness due to alterations in the immune system, as well as the lungs and heart, according to the US Centers for Disease Control and Prevention. Fever, which often goes along with the flu, can cause defects in the fetus. Also at risk are people who are morbidly obese, possibly due to obesity’s role in systemic inflammation.

“The second thing that’s changed has been the landscape of testing,” Dr. Pavia said. In the past, testing for the flu could be problematic, with results taking a long time and a high rate of false negatives. Now, he claims, it’s a whole different ball game: “There are a number of platforms that do rapid PCR (polymerase chain reaction). They’re much more accurate and can give results in 20 minutes to an hour.”

The guidelines state that antivirals may be given as a preventive measure for people who don’t have the flu, such as during outbreaks in institutional settings that have a number of high-risk residents. The drugs also may be administered to very high-risk individuals during the typical flu season, such as infants and adults who are severely immunocompromised and/or who cannot receive the flu vaccine.

Oseltamivir, known by the brand name Tamiflu, is a commonly prescribed antiviral medication, but there are newer arrivals. Peramivir was approved by the US Food and Drug Administration in 2014 to treat adults and in 2017 for children aged 2 and older. It is a 1-dose intravenous medication roughly equal in effectiveness to oseltamivir. “What we say about peramivir is that it’s an alternative for patients who can’t take oral medication or can’t tolerate oral medication,” Dr. Pavia said. The newest antiviral drug on the market, baloxavir marboxil, was approved last October for patients aged 12 and up and looks to be “at least as effective as Tamiflu,” he stated.

According to Dr. Pavia, ongoing studies suggest that doctors are often slow to prescribe antiviral drugs to hospital patients with the flu. His hope, and that of his colleagues, is that these revised guidelines will encourage more clinicians to consider and prescribe antivirals to patients who might benefit from them.