Time Since Vaccination: Greater Impact on Infection Than Delta Variant

The waning of protection after full vaccination matters more than the advent of the more transmissible Delta variant in subjects who tested positive for COVID-19. 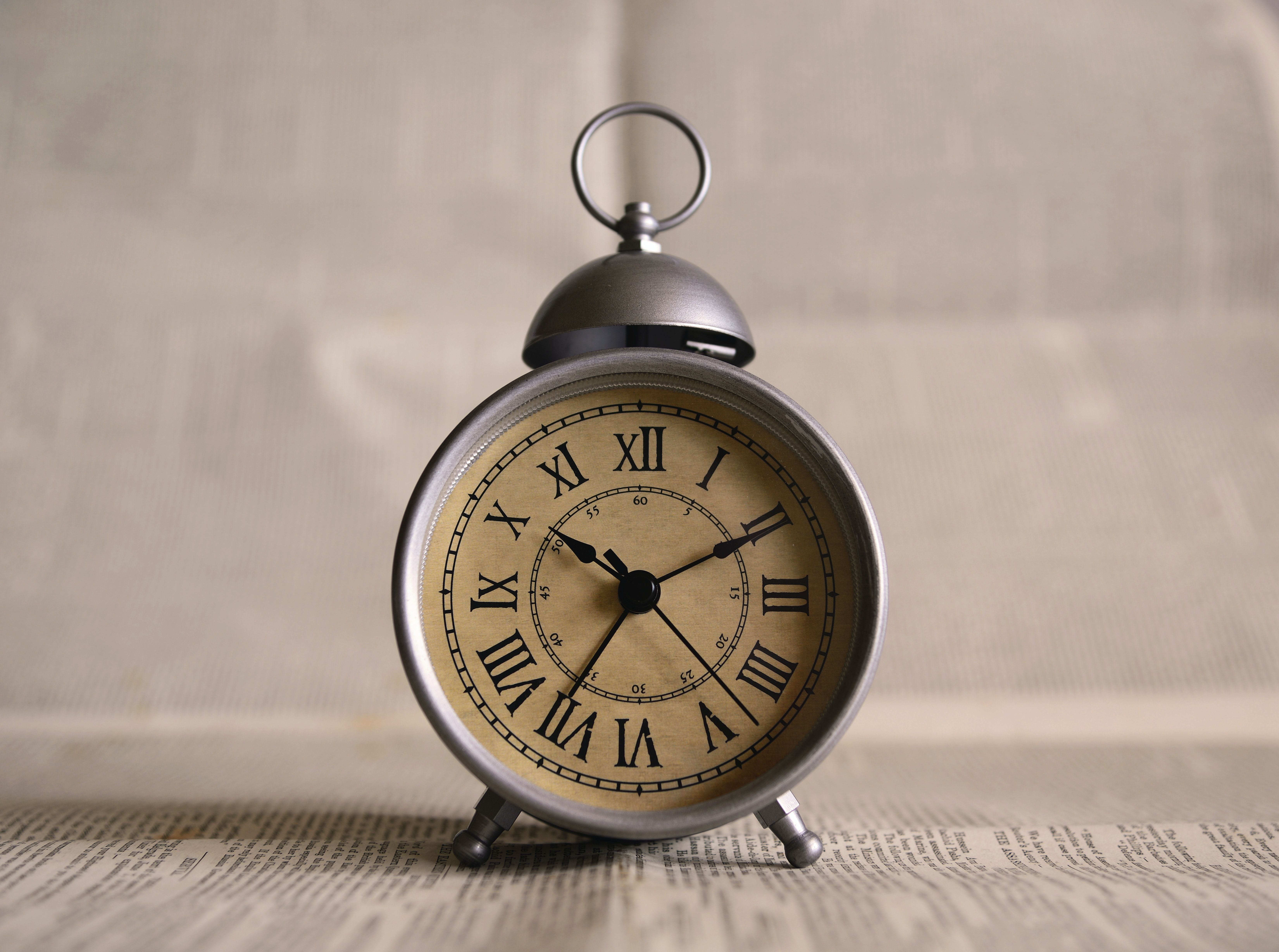 It’s been established that the initial high protection against symptomatic SARS-CoV-2 infection conferred by various vaccines wanes over time, and it also has been established that protection was reduced when the Delta variant of the virus predominated in the US between July and December of 2021. However, figuring out whether the odds of contracting a symptomatic case of COVID-19 were greater months after vaccination due to the vaccine waning or to properties of the Delta variant itself has been tricky. A new study published in JAMA teases out the differences between these scenarios and what they may mean for future vaccination efforts.

A team of scientists from the US Centers for Disease Control (CDC) analyzed the results of more than 1.8 million COVID-19 tests performed between March and October of 2021 at a selection of drive-through pharmacies in racially and ethnically diverse neighborhoods nationwide, including Puerto Rico. Test takers had registered online and reported whether or not they were vaccinated, which vaccines they had received and when, and whether they were experiencing symptoms of COVID-19.

Older adults (age 65 and up) who took Pfizer and Moderna vaccines saw their initial ORs rise similarly as their vaccines waned before Delta took hold, but during Delta their ORs did not rise significantly; those who had Johnson & Johnson saw their initial ORs decrease nonlinearly from day 14 on in both the pre-Delta and Delta periods. The authors caution that this data does not lend itself to easy interpretation due to the relatively low number of older adults vaccinated during the Delta wave (most were vaccinated early in 2021) as well as the small number of Johnson & Johnson vaccine recipients compared with those receiving mRNA vaccines.

Overall, for mRNA vaccine recipients, both an increasing length of time since the last vaccination and the emergence of the Delta variant raised the odds that a participant would develop symptomatic COVID-19. However, time since vaccination had the biggest impact. “The magnitude of the association between mRNA vaccination and symptomatic SARS-CoV-2 infection was less affected by the emergence of the Delta variant than by time since second dose of vaccine,” the authors wrote. “Among adults, the ORs for mRNA vaccination increased by 0.02 to 0.04 per month, corresponding to a reduction in vaccine effectiveness of approximately 30% over 8 to 9 months.”

The results of this study hopefully can be used to help determine the usefulness of booster doses, as well as their timing, and the necessity of tweaking vaccines to target specific COVID-19 variants. Limitations of the study are that it did not take into account underlying conditions that could affect the likelihood of an individual having a symptomatic case of COVID-19 after vaccination, and it excluded the 8% of tests from people whose vaccination status was not reported, potentially leading to bias.