A comparison of intermittent and extended/continuous infusions of piperacillin/tazobactam for klebsiella pneumoniae in a novel, in vitro hollow fiber infection model (HFIM) demonstrated that the regimens were comparable in bacterial killing, but suggested greater potential for resistant strains to emerge with intermittent infusion.

"The HFIM wouldn't be considered an alternative to performing trials, per se, but an efficient mechanism to drill down on optimized drug exposures, which can be targeted in trials," Jason Roberts, PhD, Centre for Translational Anti-Infective Pharmacodynamics, School of Pharmacy and Centre for Clinical Research, Faculty of Medicine at the University of Queensland, Brisbane, Queensland, Australia told ContagionLive®.

Roberts and colleagues note that the commonly used intermittent dosing of piperacillin/tazobactam is generally effective when serum trough levels are 2.5 to 4-fold higher than the minimum inhibitory concentration (MIC) for the pathogen, but that it can be challenging to remain in the targeted range with standard dosing in patients with illness-altered physiology.

"Failures of treatment in patients infected with less susceptible strains are being increasingly described, and finding doses that maximize antibiotic effectiveness are critical to minimize failures of therapy and significant morbidity and mortality that may follow," Roberts explained.

The investigators posit that continuous/extended infusion can facilitate maintaining piperacillin/tazobactam at therapeutic levels, and thereby provide better clinical outcomes. They point out that all-cause mortality that initially appeared higher with piperacillin/tazobactam than with meropenem in the treatment of susceptible enterobacterales was subsequently found in the MERINO study to be comparable when analysis was performed in the subset of patients in whom antibiotic levels were maintained in the targeted range above MIC.

In their HFIM study, Roberts and colleagues compared regimens for both bacterial killing and emergence of resistant strains. The HFIM consisted of polysulfone hollow fiber cartridge modules (FiberCell Systems) with 2 separate bacterial suspensions of clinical isolate k pneumoniae strains, Kp68 and Kp69, instilled into the extra-capillary space.  Six  simulated clinical dose regimens were infused with automated syringe pumps against Kp68 and 3 against Kp69. Peristaltic pumps were calibrated to clear the drug at a rate corresponding to that of a patient with normal renal function, corresponding to a creatinine clearance (ClCR) of 100ml/min.

“The next step would be to study additional isolates and pharmacokinetic scenarios like lower drug clearances,“ Roberts commented. "With sufficient data, a robust PK/PD (pharmacokinetic/pharmacodynamic) model can be built to better predict doses in different clinical cases."

Dosing regimens were simulated to provide free piperacillin levels corresponding to a population pharmacokinetic model of serum concentration-time profiles of critically ill patients with normal ClCR.. The simulated clearance of piperacillin was 14L/h and the half-life was 0.86h.

The three dosing regimens against Kp69 were: 4/0.5gm infused over 0.5h, and over 4h every 8 hours; and 12/1.5gm infused over 24h after a 4/0.5gm loading dose infused over 1h. In addition, control arms without active drug were run simultaneously under the same conditions as the treatment arms.

The investigators reported that for Kp68, all simulated dosing regimens exhibited approximately 4 log10 of bacterial killing at 8 hours, followed by regrowth to approximately 1011 cfu/ml within 24 hours.  The MICs for the resistant subpopulations exceeded 256mg/L at 72 hours. For Kp69, all regimens demonstrated the 4 log10  bacterial killing at 8 hours, but there was no bacterial regrowth with the continuous infusion.

"These very interesting findings show that prolonged infusions are not inferior to intermittent infusions and may even confer some benefits in reducing resistance emergence," Roberts said. "We await the outcomes of the BLING-3 study in 7,000 sepsis patients receiving continuous infusion vs intermittent infusion of piperacillin or meropenem to provide strong clinical insights on this question."
To stay informed on the latest in infectious disease news and developments, please sign up for our weekly newsletter. 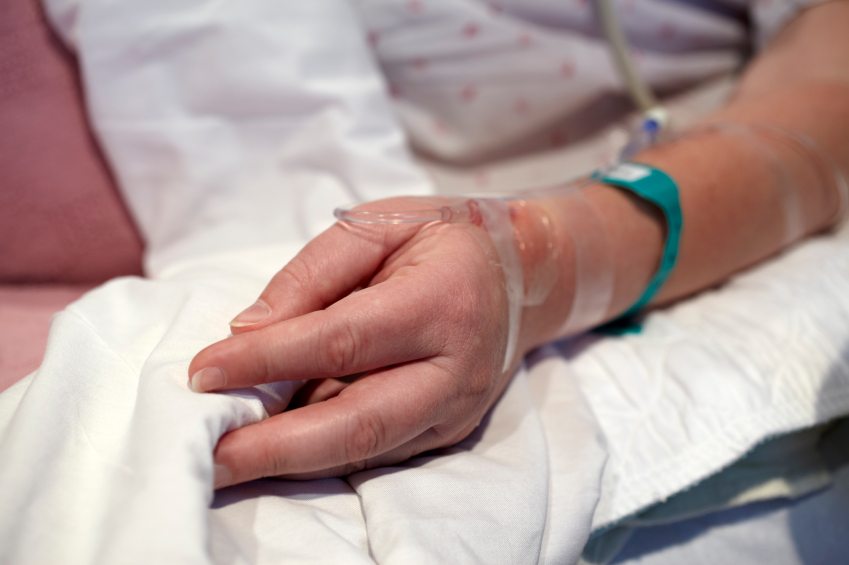