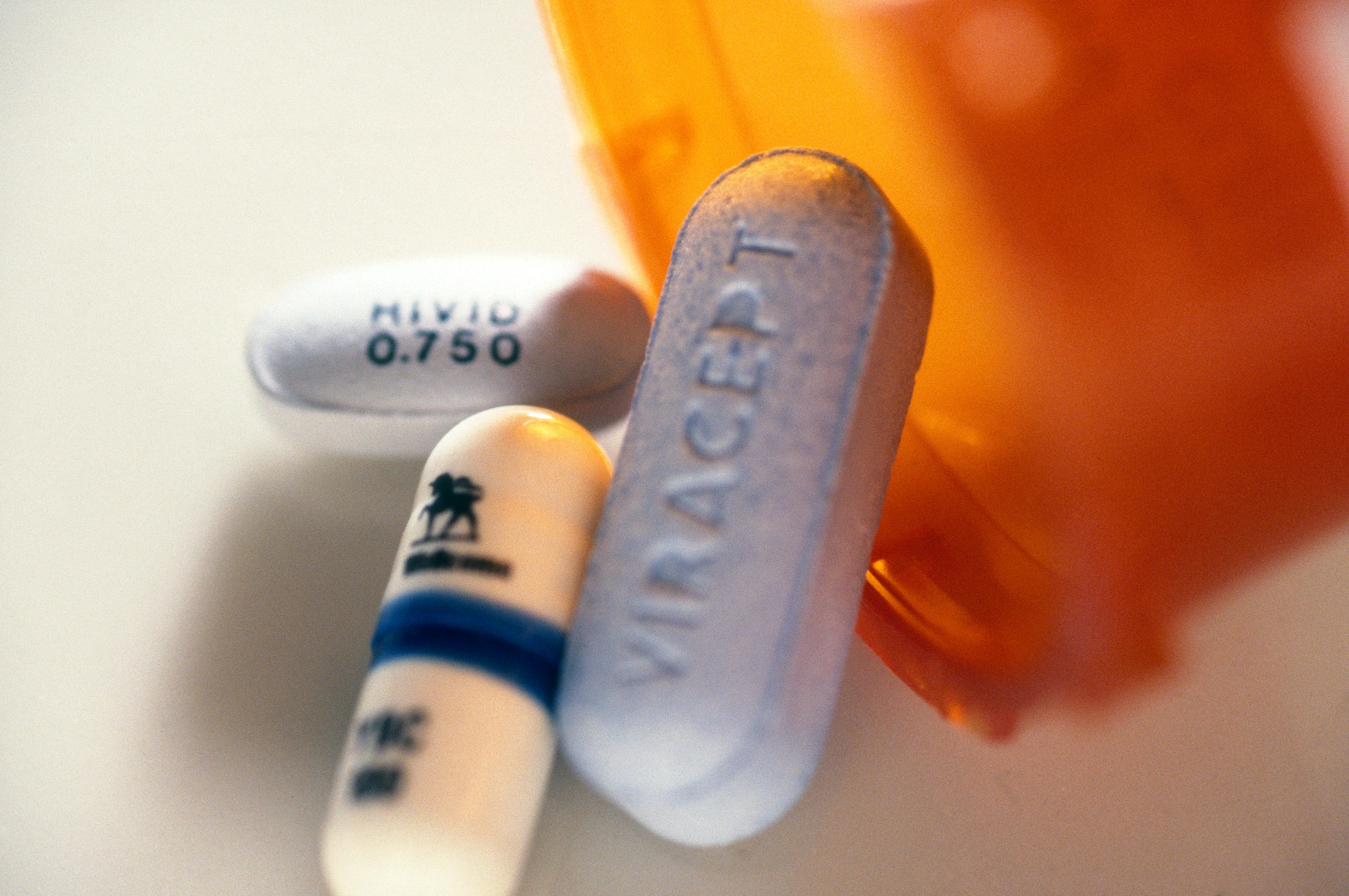 Fifty-five percent of patients who had low-level HIV-1 viraemia and switched to a second-line antiretroviral therapy (ART) achieved viral suppression.

The findings, presented during the International AIDS Society (IAS) AIDS 2020 Virtual Sessions this week, offered a glimpse of the benefit in switching to a second-line ART in this patient group.

The World Health Organization (WHO) has a guideline for virologic failure while using ART, which defines it as two consecutive viral loads (VL) '¥1000 copies/mL despite good adherence, then triggering an empiric switch to a next-line ART.

Investigators, led by Alain Amstutz, MD, Swiss Tropical and Public Health Institute, Basel, Switzerland, were seeking to assess if patients with sustained low-level HIV-1 viraemia on a first-line ART would benefit in a switch. The primary endpoint for the study was viral suppression (<50 copies/mL) at 9 months (36 weeks).

The patient population consisted of 80 total participants who were eligible and randomly assigned to either the switch group (n=40) or control group (n=40).

The majority of the study’s participants were female (68%) with a median age of 42 years. Sixty-one percent of them were taking tenofovir disoproxil fumarate / lamivudine / efavirenz.

In terms of safety, no adverse effects were witnessed.

“Switching to second-line ART among patients with low-level HIV-1 viraemia resulted in higher proportion of viral suppression,” the investigators concluded. “These results endorse lowering the threshold for virologic failure in future WHO guidelines.”
To stay informed on the latest in infectious disease news and developments, please sign up for our weekly newsletter.