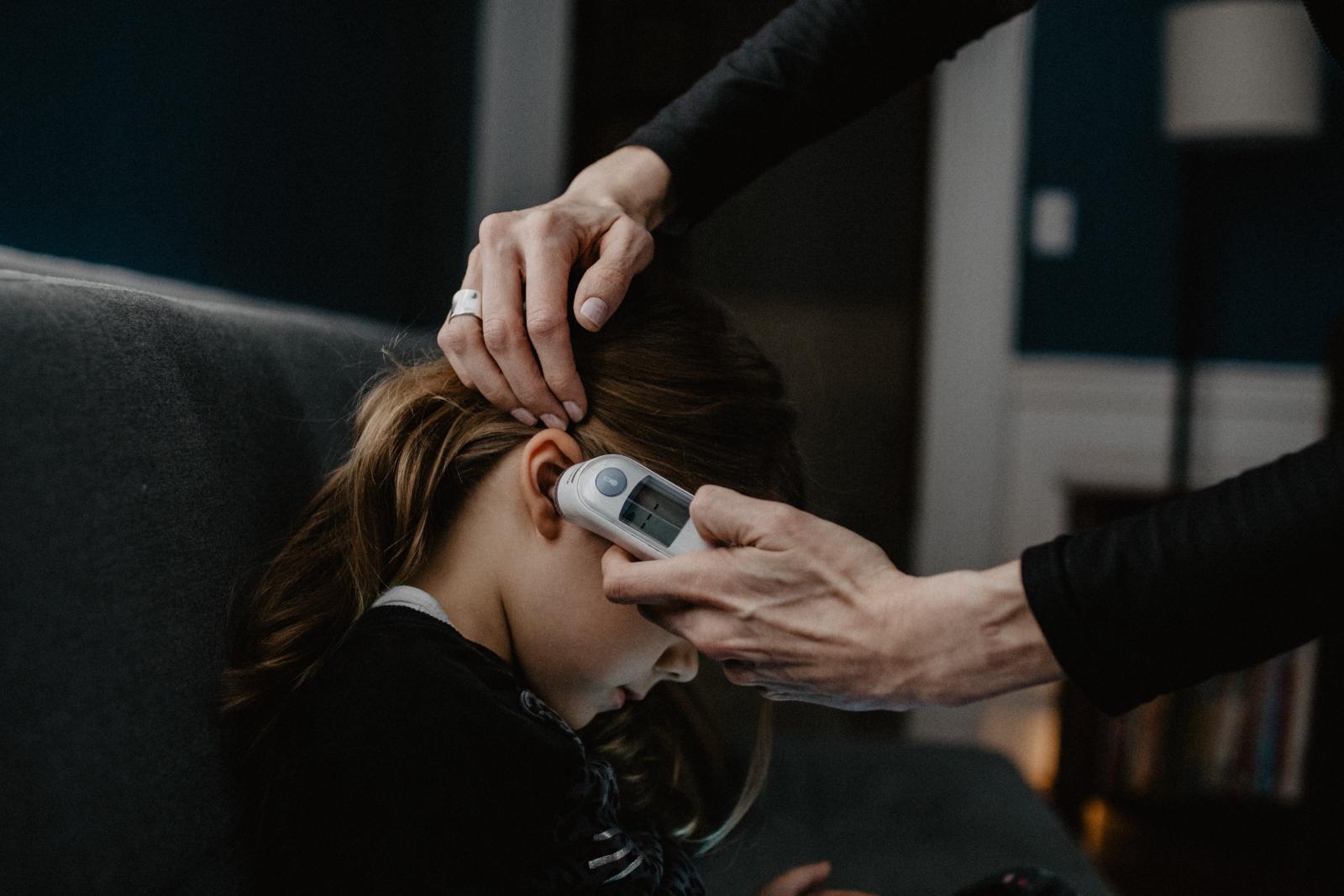 The rate of coronavirus 2019 (COVID-19) cases among children in the US raised by 40% in the last 2 weeks of July, according to a new data report.

In a joint report from the American Academy of Pediatrics (AAP) and the Children’s Hospital Association (CHA), a collection of state-level reports from the best publicly available data from 49 states, New York City, Washington DC, Puerto Rico, and Guam, showed 97,078 new child cases of COVID-19 were reported from July 16-30.

The jump in new pediatric cases brings the US total to nearly 339,000, or an overall rate of 447 per 100,000 children, according to the report. State-level populations for children were estimated with data from the US Census Bureau.

California, Florida, and Arizona currently contribute more than 85,000, or 25%, of all pediatric cases, according to the report.

The lone abstention of statewide pediatric COVID-19 data was New York, which only offers reported age distribution of cases in New York City. Despite being the best publicly available data for pediatric COVID-19 cases, state-level data comes with limitations, including that the definition of a child varies anywhere from ages 0-14 to 0-24 years.

That said, the newest data showed children currently represent 8.8% of all US cases, and that 6 states have already surpassed 15,000 total pediatric cases.

Pediatric COVID-19 hospitalizations—per 20 states and New York City, which offer such data—were just 0.6% to 3.7% of total reported cases, and between 0.6% and 8.9% of all cases in children alone. Mortality, among 44 reporting states and New York City, remained low: the greatest rate was 0.8% of infected children, and 20 states reported no child deaths at the time of the report.

The AAP-CHA joint report has been ongoing since mid-April of this year, when it first collected pediatric-level data from 46 states, New York City, and Washington, DC. In that time, cumulative COVID-19 child cases have increased by 35-fold.

Just last week, data published in the journal Pediatrics showed pediatric COVID-19 incidence was spiked among American black and Hispanic children compared to white children: about 30% and 46% versus just 7% positive rates, respectively. The findings align with similar inequities in COVID-19 positivity and severity observed among US adults.

The alarming AAP-CHP data also comes in the same week as reports from most major US cities stating they will begin the 2020-21 school year in a remote, virtual capacity.

Some regions—most notably, New York City—have expressed intention to reopen schools to start the year. According to report, the city had more than 6600 pediatric COVID-19 cases as of July 30.
To stay informed on the latest in infectious disease news and developments, please sign up for our weekly newsletter.