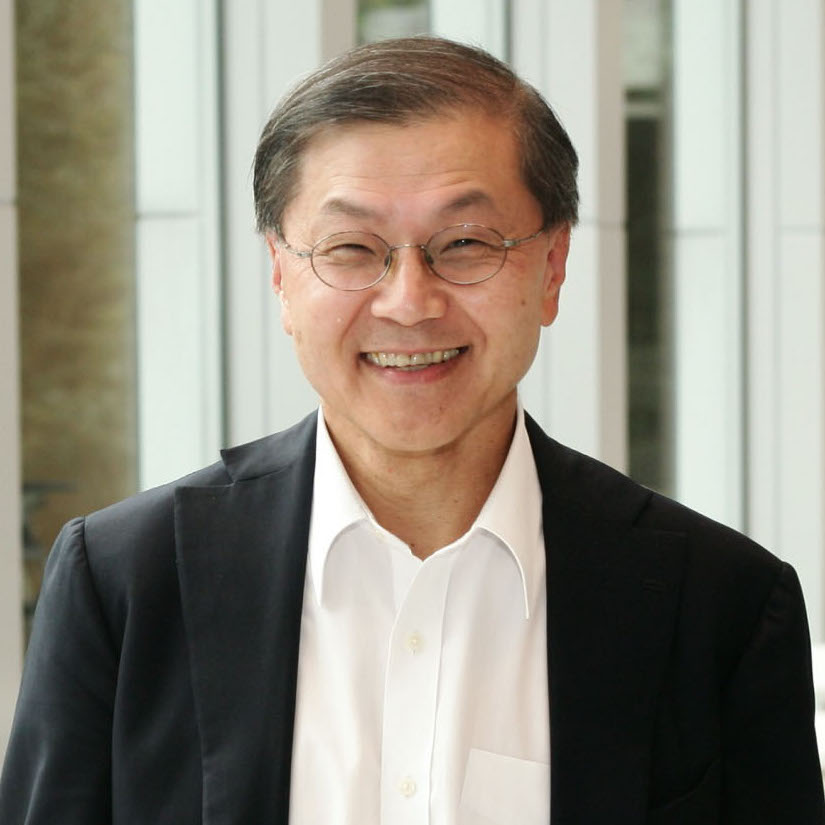 An original version of this article was published by sister publication HCPLive.

Obviously, the coronavirus 2019 (COVID-19) pandemic is novel in its absolute effect on healthcare, in patients, and on society as whole. It is an unprecedented outbreak in size, scale, and speed, and has resulted in entirely unique measures of response and discourse in a matter of months.

But it does ring a bell for some epidemiologists—not the entire virus, but parts of its characteristics, most difficult questions, its ultimate effect on patients, likens to other outbreaks.

Last week, HIV/AIDS research pioneer David Ho, MD, joined HCPLive® and the American Lung Association on Lungcast, to discuss the up-to-date burden of COVID-19, and what future optimal response would look like—from vaccines to public health practices. Being a world-leading virology expert, Ho also made note of a trio of past viruses in which he sees similarities, and stark differences, within COVID-19.

Of course, COVID-19 manifests as a SARS-CoV-2 infection in patients, burdening individuals through mostly symptomatic effects on their upper respiratory system—similar to the SARS outbreak of 2003.

But both viruses have been more diverse and unpredictable in pathophysiology. Ho noted that clinicians have consistently observed renal failure, cardiac events, hepatic disease, and central nervous system manifestations in SARS-CoV-2-infected adults, as well as multi-inflammatory syndromes in children. On a lesser scale, such was the case in some SARS patients.

“There’s just so much we don’t know, and why that only small minorities are susceptible to complications,” Ho explained. “We’ve seen a bit of that from SARS, but SARS was in magnitude dwarfed by the current one. The clinical manifestations were not so clearly delineated.”

Adding to the confusion of interpreting the drivers of multi-organ burden in severe COVID-19 patients is the fact that previous coronaviruses have been observed to simply affect the airways—nothing more.

Perhaps everyone’s favorite likening of the most common COVID-19 symptoms: fever, dry cough, shortness of breath, etc. Indeed, some of the earliest public health messages around COVID-19 was that symptoms alike a severe case of the flu could indicate possible COVID-19 infection.

Though that message has been misconstrued to many laypeople believing the overall effect of COVID-19 is nothing worse than the flu—despite very conflicting mortality rate comparisons and burden on various systems of the body—the connection Ho sees between the two simply has to do with future vaccination.

According to the US Centers for Disease Control and Prevention (CDC), just 45.3% of US adults and 62.6% of children were covered for flu vaccination in the 2018-19 season. This, combined with the growing anti-vaccination rhetoric in the nation, complicates the matter of introducing rapidly-developed COVID-19 vaccine candidates to the population in the coming months.

“There’s a lot of misinformation being circulated,” Ho said. “We need to do our very best to counter that effort.”

As one of the earliest clinical witnesses to AIDS and a globally-heralded researcher of HIV pharmacotherapy, Ho likely sees the previously most famous epidemic in much of his virologic work.

But some of it obvious: though COVID-19 is an acute disease versus the chronic nature of HIV, both are outbreaks which were surrounded by shrouds of public denial, inattention, and clinical confusion as to how they could be treated.

HIV was a “mysterious illness” at the time of its discovery, Ho said, and it remained so for several years. Though the causative agent of COVID-19 was quickly identified and sequenced, it shares in the HIV outbreak that many mostly ineffective antiviral therapies are being assessed for any benefit in severe patients.

“I would say there were at least 3-4 dozen drugs that were put forward as potential treatments or cures for HIV; none of that panned out,” Ho said. “In this instance, we went through the same. We have so many drugs being tested—drugs that were developed for other purposes.”

While some including hydroxychloroquine have recurred in national debate over its limited to no value in COVID-19 treatment, other antivirals including remdesivir have been expedited to emergency use—despite playing a minute role in a very select population of hospitalized patients with COVID-19.

It echoes Ho’s experiences in the early years of HIV: whatever could help, would help.

“While it may help a few patients get out of the hospital a little sooner, we’re still searching for more effective agents,” Ho said about remdesivir. “All of that, from HIV, is reflected in SARS-CoV-2.”

Unfortunately, the greatest bridge Ho sees between early HIV and COVID-19 is in the fate of its first fatal patients. In his words:

“The HIV patients, early on, were dying alone. Because of stigma, discrimination, and unjustified fear, they were shunned by friends and family. And of course, early on, we had no therapies. They were dying in large numbers in the hospital, largely alone. And in my experiences in the past few months, the SARS-CoV-2 severe cases were dying alone—not because there was no support, but because of the isolation required. And that’s really registered with me, thinking about the early days of HIV.”

At the same time, he sees the innovations and breakthroughs that came in HIV care—massive steps in diagnostics and treatment that he played a major hand in progressing—as a foundation by which COVID-19 research and development has been built upon.

And fortunately, that characteristic of COVID-19—the work toward combating it—is unlike any other in both speed and size.
To stay informed on the latest in infectious disease news and developments, please sign up for our weekly newsletter.