Investigators resumed phase 3 international assessments after independent committees and regulators deemed it safe to do so. 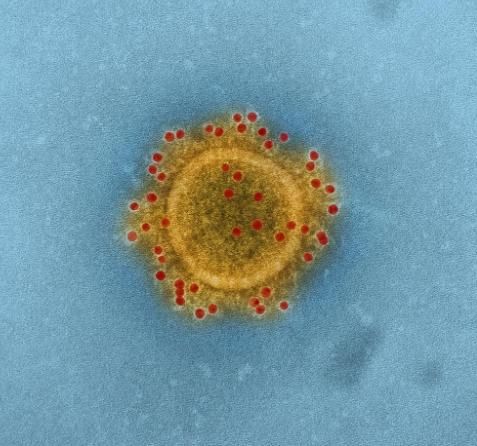 AstraZeneca and University of Oxford investigators have resumed clinical trials for coronavirus 2019 (COVID-19) candidate vaccine AZD1222 in the UK following sign-off from independent reviewers that it would be safe to do so.

The vaccine trial, which is currently in phase 3 stages in the US, was put on hold earlier this week after reports that a serious adverse event hospitalized a UK participant. An AstraZeneca spokesperson said in a statement at the time that voluntarily pausing investigation of the promising vaccine candidate was a routine action brought upon by “whenever there is a potentially unexplained illness in one of the trials.”

The affected participant was anticipated to recover from the adverse event shortly after the announced pause.

On Saturday morning, the pharmaceutical company announced they had received confirmation from the Medicines Health Regulatory Authority (MHRA) based on reports from independent committees and international regulators that it was safe to resume its large-scale, international assessment.

“AstraZeneca and the University of Oxford, as the trial sponsor, cannot disclose further medical information,” the company wrote in a statement. “All trial investigators and participants will be updated with the relevant information and this will be disclosed on global clinical registries, according to the clinical trial and regulatory standards.”

AZD1222 was co-invented by the University of Oxford and its spin-out company, Vaccitech. It uses a replication-deficient chimpanzee viral vector based on a weakened version of an adenovirus that causes infections in chimpanzees and contains the genetic material of the SARS-CoV-2 virus spike protein.

In July, the pharmaceutical company reported interim results from their ongoing phase 1/2 trial showing AZD1222 was generally tolerable, and generated robust immune responses against the SARS-CoV-2 virus in all evaluated participants.

This last Tuesday morning, AstraZeneca was among 9 pharmaceutical companies to sign a letter pledging the continued assurance and monitoring for safety and tolerability in the first COVID-19 vaccine candidates, in response to reports that a vaccine may be regulated and distributed in alignment with the upcoming US Presidential Election in November.

The company reiterated its commitment to safety and highest-standard clinical investigations as they pursue phase 3 outcomes for the would-be first COVID-19 vaccine in the US.

“The company will continue to work with health authorities across the world and be guided as to when other clinical trials can resume to provide the vaccine broadly, equitably and at no profit during this pandemic,” they wrote.