All studies included in this research found a correlation between area-level racial prejudice and adverse health outcomes among racial and ethnic minority populations. 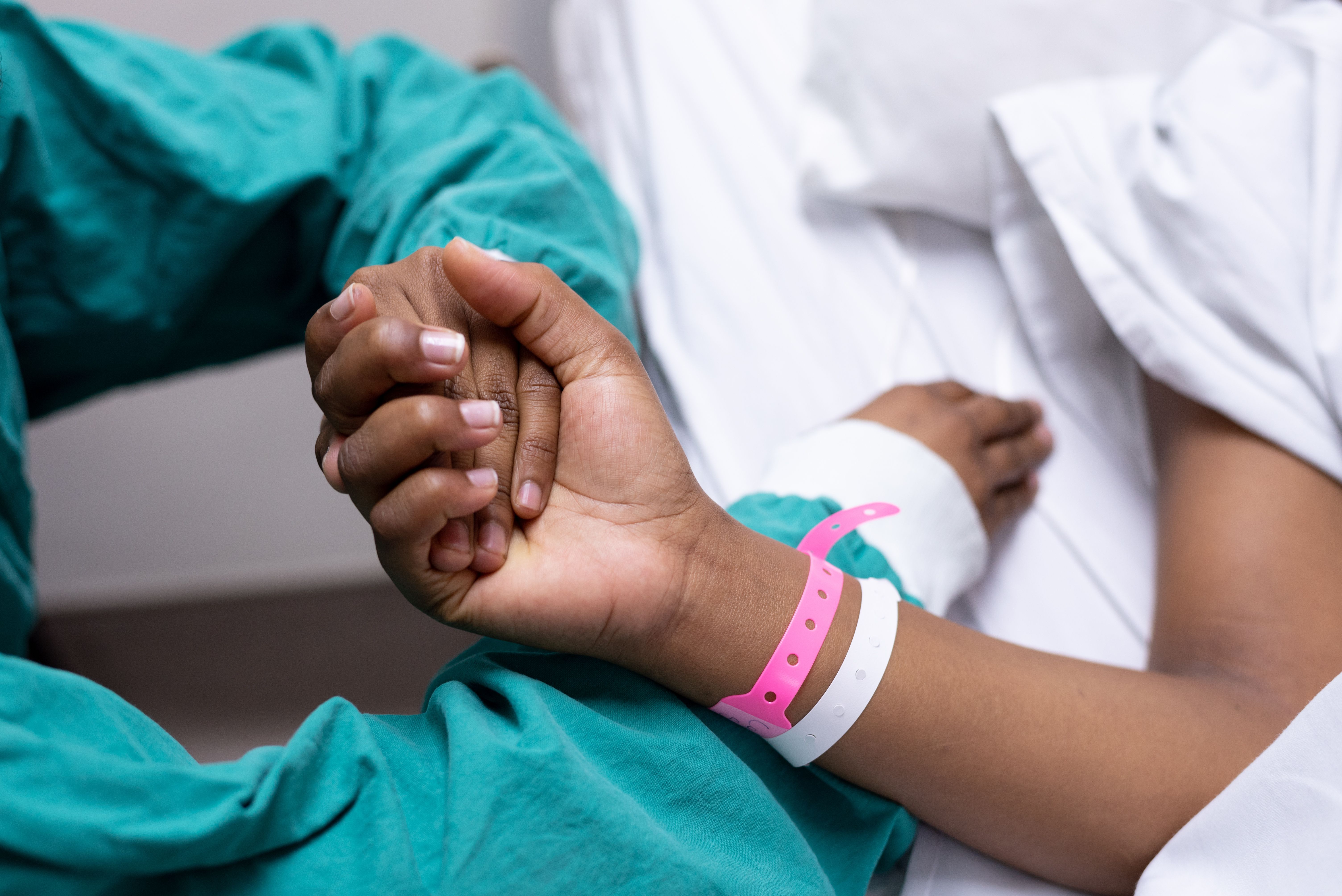 Birth outcomes, cardiovascular outcomes, mental health, and self-rated health were all lower in communities that had higher levels of racism and racial prejudice, according to research published by the American Psychological Association.

The study was a systematic literature review that sought to identify any correlation between area-level racial prejudice and health. The investigators stratified the results by race and ethnicity, noting any significant outcomes that merited future study.

“The majority of research on racial discrimination and health to date has focused on experiences at the individual level, said Amani M. Allen, PhD, MPH, a senior author of the study. “The emerging body of work examined in this review is an important step in going above the level of the individual to capture the context of place and how it may impact the health of people living in those places.”

The 14 papers contained data conglomerated from big-data sources like Google and Twitter. Some of the papers analyzed how often users included a racial slur in their Google searchers, while others monitored tweets that expressed prejudice toward people of color.

Eli Michaels, MPH, the study’s lead author, said, “Racism is gaining recognition as a fundamental driver of health inequities. Leveraging big data to capture area-level racial prejudice is one innovative approach to measuring the overall racial climate in which people live, work, play and pray. The studies included in this review revealed that living in an area with high levels of racial prejudice may harm health and widen racial health inequities.”

After establishing markers of racial prejudice from the 14 papers, the Michaels and his team coded the data by geographic area. They measured area-level racial prejudice health outcomes among residents of those areas.

The investigators concluded that people living in communities with more prejudice may experience more stressful and harmful interactions. Racial prejudice may also damage social capital, breaking down mutual reliance in communities and leading to less support for reforms that could enhance an area’s health and wellbeing.

“As we see from this review, living in an environment with an overall climate that is prejudiced against people of color is not only bad for racially marginalized groups, but for everyone. Area-level racial prejudice is a social determinant of population health,” Allen said.