TB Resistance to Bedaquiline When It's Not Reserved as Last Resource

Bedaquiline-resistant tuberculosis is characterized in South Africa, where it has not been reserved as last resource for drug-resistant TB. 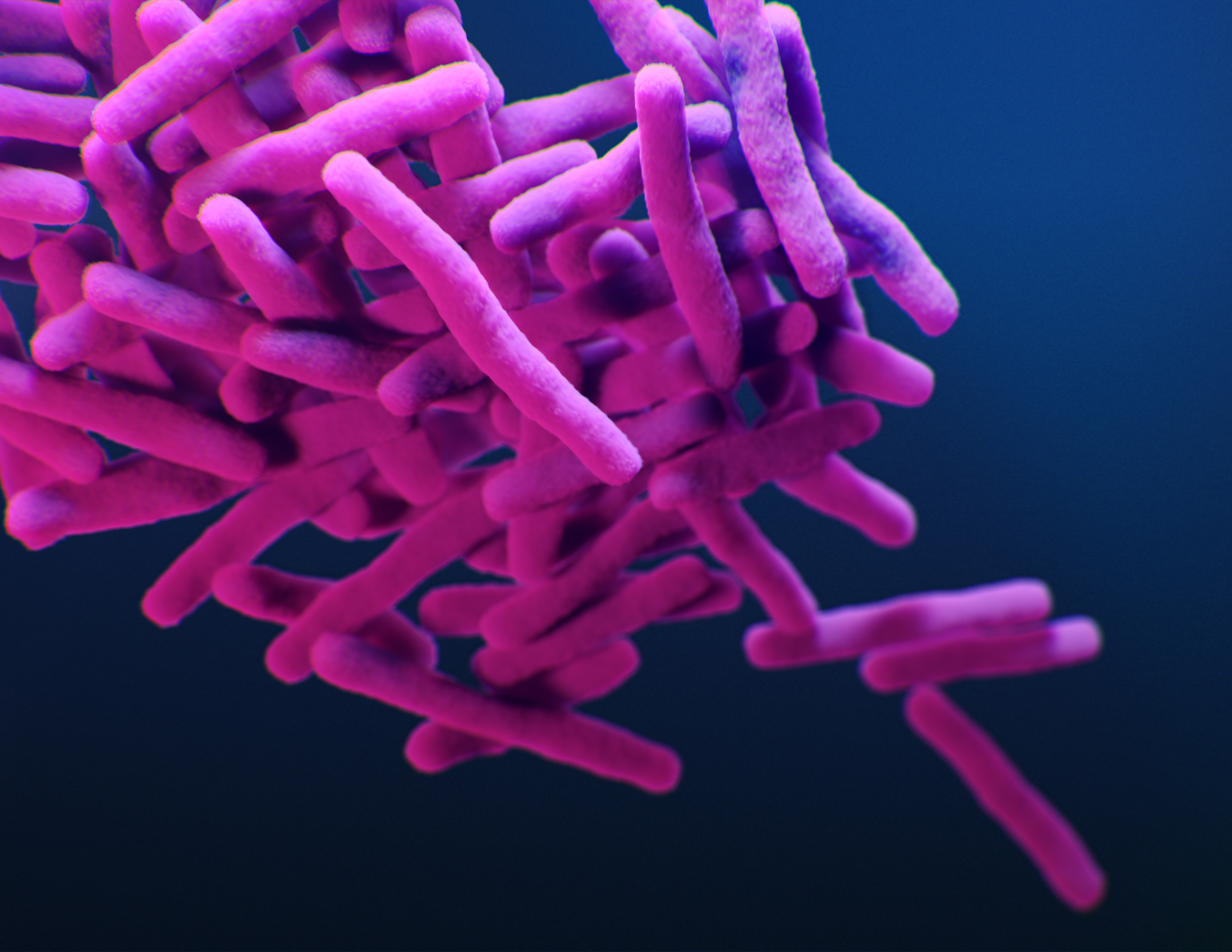 The characteristics and clinical outcomes of bedaquiline-resistant tuberculosis (TB) have been ascertained in a study in South Africa, where the treatment has been provided to a wider population of patients with drug-resistant TB than was initially recommended by the WHO.

Nazir Ismail, FCPath, Center for Tuberculosis, National Institute for Communicable Diseases, Johannesburg, South Africa, and colleagues note that South Africa was an early adopter of bedaquiline, accounting for just over half of the global usage as of 2020. While the program increased patient eligibility for bedaquiline, it also mandated national surveillance for emergence of resistance—which serves as the basis for this study.

"South Africa took the bold step of introducing a patient-friendly, injection-free, all-oral, short regimen which included bedaquiline as a core drug for most patients with drug-resistant tuberculosis," Ismail and colleagues recount.

The other drugs in the regimen are linezolid for the first 2 months of treatment, high-dose isoniazid, levofloxacin, clofazimine, pyrazinamide and ethambutol.

In an invited commentary, Jennifer Furin, MD, PhD, Department of Global Health and Social Medicine, Harvard Medical School, Boston, MA, contrasted the "innovative" South Africa program to others which placed greater restrictions on its use in order to "protect the drug" from the development of resistance.

"This visionary approach to the introduction of therapeutic innovation radically altered the drug-resistant tuberculosis treatment landscape and ultimately supported bedaquiline being recommended for most people living with the disease around the world," Furin remarked.

To determine prevalence, phenotypic mechanisms, and clinical outcomes ofresistance to bedaquiline, Ismail and colleagues conducted cross-sectional (n=2023) and longitudinal (n=695) studies of patients with drug-resistant tuberculosis started on bedaquiline-based treatment in the period of January 2015 through July 2019. They assessed patient records, and the surveillance samples that were collected at baseline, 2 and 6 months.

"An important finding of our study was that treatment-emergent resistance to bedaquiline in South Africa was similar to sporadic frequencies and might be explained by the empirical combination treatment of linezolid and clofazimine to prevent resistance emergence when bedaquiline is used," the investigators speculated.

Utilizing whole-genome sequencing, Ismail and colleagues determined that mutations in the mmpR (Rv0678) gene, which encodes for bedaquiline efflux from the mycobacterial cell, was the sole basis for phenotypic resistance. They noted their finding is consistent with previous studies.

Mishra and Mulani also call for wider application of the rapid molecular diagnostic methods to detect resistance "to at least all medicine from (WHO) Group A," which comprise, in addition to bedaquiline, levofloxacin, moxifloxacin,and linezolid.

"The speed with which national programs...are implementing bedaquiline-based or clofazimine-based regimens is not reflected in the pace of capacity building for rapid diagnostic tools for detecting drug resistance," they remarked.

Ismail and colleagues also call for rapid assessment of bedaquiline resistance, especially in patients previously exposed to bedaquiline or clofazimine. It should be a priority at baseline, they emphasized, and if patients remain culture-positive after 2 months of treatment.