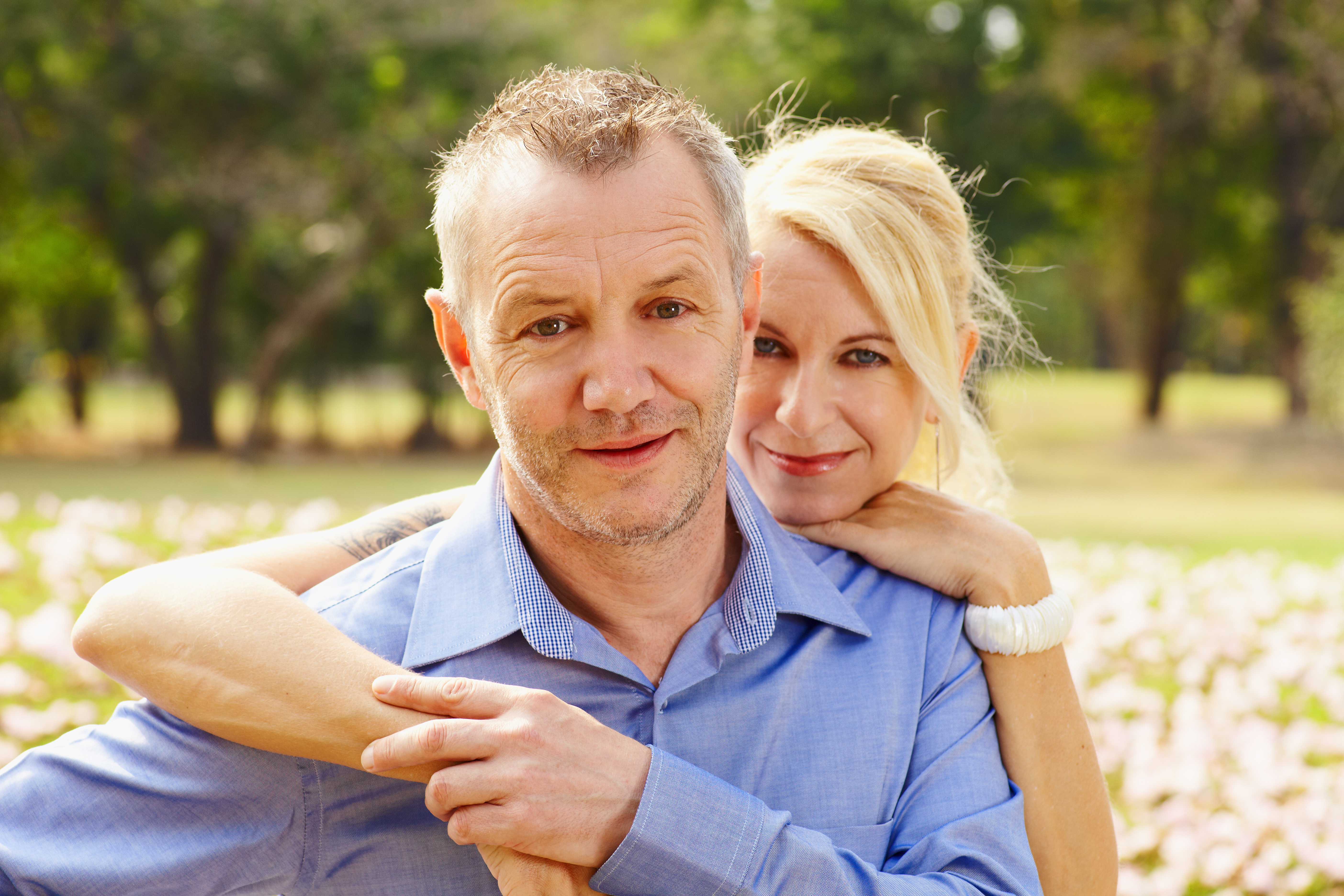 Mitigating myocardial steatosis is a long-term care solution and consideration for health care providers, according to a series of analyses studying comorbidities in the aging population of people living with human immunodeficiency virus (HIV).

Investigators from all over the United States used data from the Randomized Trial to Prevent Vascular Events in HIV (REPRIEVE) study in order to determine the comorbidities among an increasingly older population of people living with HIV. In one of the papers, published in The Journal of Infectious Diseases, they wanted to specifically characterize myocardial steatosis and associated potential risk factors among these study participants.

The study authors noted that almost half of all people living with HIV are over the age of 50 years, which is attributed to antiretroviral therapy and care for secondary comorbidities.

“In a very real way, comorbidities are the newest frontier of HIV,” Steven Grinspoon, MD, chief of the MGH Metabolism Unit professor of Medicine, Harvard Medical School and co-principal investigator of REPRIEVE, said in a press release.

There were 82 patients from the REPRIEVE study who successfully completed baseline cardiovascular magnetic resonance spectroscopy (MRS) prior to their enrollment, and those patients were involved in the current analysis. The median age during the study period was 55 years, the study authors said, and half of the patients were white, 41% were black, 1% was Asian, and 6% were of “other” race.

Some of the characteristics the investigators determined were related to higher odds of intramyocardial triglyceride (IMTG) content included age per 5-year increase and history of intravenous drug use. There also seemed to be a hint of higher odds of increased IMTG among those with nadir CD4 count <350 cells/mm3 and among those with body mass indexes ≥ 25 kg/m2. The study authors said the majority of the patients fell into the 18.5-24.9 kg/m2 and 25-29.9 kg/m2 parameters in their analysis, thought 22% of patients had a BMI above 30 and 1% of patients had a BMI <18.5 kg/m2.

While not a significant relationship in general, those with the highest visceral adipose tissue (VAT) – in the 75th percentile or higher, the study authors wrote – may have higher odds of increased IMTG content, but even still, it is not markedly increased.

“Our findings highlight myocardial steatosis as a problem to be considered among antiretroviral therapy-treated individuals with HIV and underscore potential risk factors for myocardial steatosis in this population including older age, BMI ≥ 25 kg/m2, low nadir CD4 count, and self-reported history of intravenous drug use,” the study authors concluded. “Our findings reinforce the importance of early detection/sustained treatment of HIV, and counseling regarding lifestyle/behavioral modification as a means of potentially mitigating myocardial steatosis.”
To stay informed on the latest in infectious disease news and developments, please sign up for our weekly newsletter.