Examining the Spread of Campylobacter coli as a Sexually Transmitted Disease

Investigators from the University of Washington in Seattle conducted a retrospective study of MSM-associated Campylobacter infections in order to define clonal lineages of likely sexually transmitted iterations of the infection. Within the past 3-year period, the study authors noted several multidrug-resistant Campylobacter isolates in the surrounding area. Some of these patients were MSM.

The investigators collected isolates and sequenced DNA from the samples. Then, they used the NCBI Pathogen Detection database to identify and isolate clusters and determine relationships between the isolates.

This database only went online in the last year, but it has worked to sequence as many isolates as possible in the last 6 or so years, study author Alex Greninger, MD, 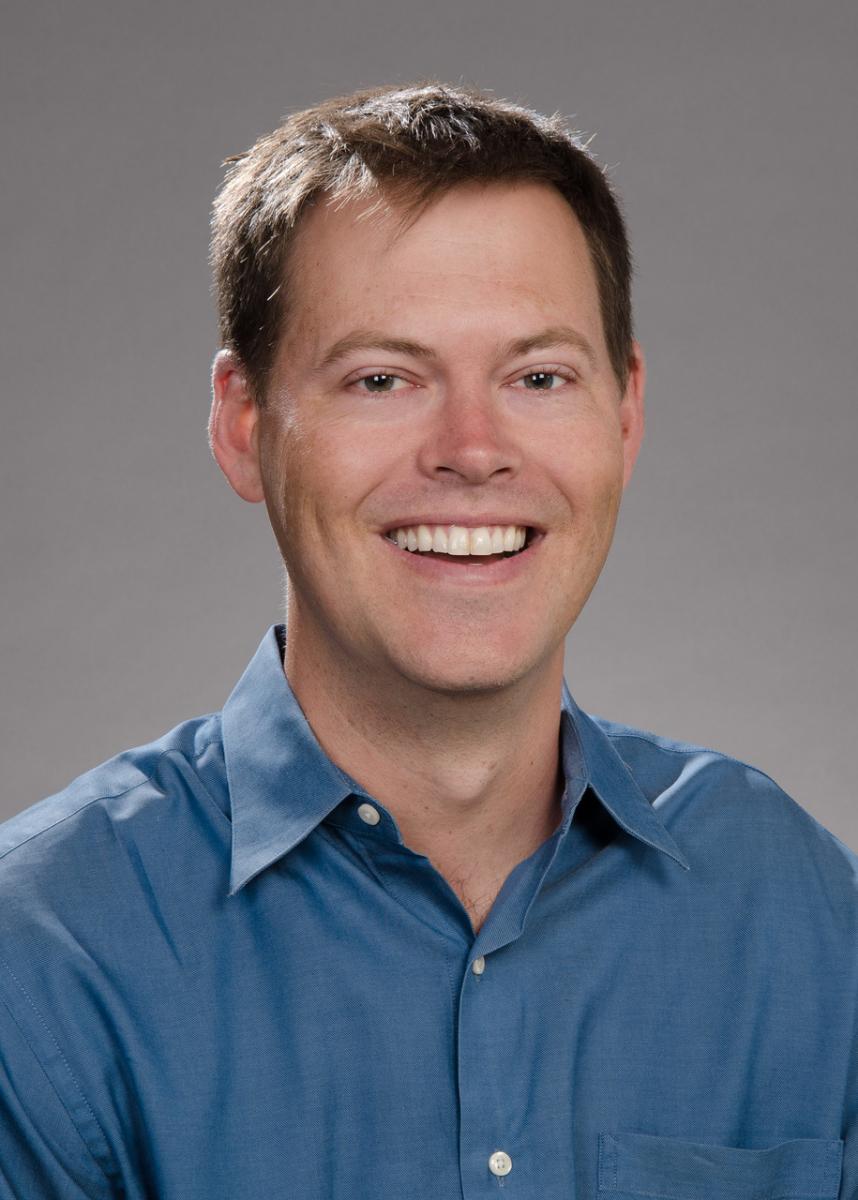 PhD, MS, MPhil, assistant professor in the Department of Laboratory Medicine and associate director of the Virology Division, told Contagion®. He calls his paper the second online paper ever to use NCBI Detection for this purpose.

Ultimately, there were 9 Campylobacter isolates resistant to both fluoroquinolones and macrolides which had been isolated by laboratories at University of Washington between 2015 and 2018. All of the C coli isolates were resistant to tetracycline and 2 C coli isolates were also resistant to gentamicin. From patient medical records, the investigators found there was a potential for sexual transmission for MSM among 5 of the 9 isolates, while 3 of the 4 non-MSM isolates were linked to travel to Asia.

Following those learnings, the study authors found existing literature from Quebec about 9 multidrug-resistant Campylobacter isolates. They wrote to investigators in Quebec for samples to sequence their genomes, and found that 7 of their 9 isolates were associated with MSM in that area.

Interestingly, 2 clusters of C coli from Seattle and Montreal had similar genomes, according to the study authors. The C coli isolates differed from each other by an average of 11,132 pairwise core genome SNPs, they wrote in the paper. The first cluster contained 3 Montreal isolates and 1 Seattle isolate, while the other contained 2 isolates from each region. Additionally, antimicrobial resistance genes were identical within these clusters, which the investigators believe indicates that additional isolates were also likely multidrug-resistant even though they did not have the data to support that claim that this time.

“MSM are at increased risk for the acquisition of multidrug-resistant enteric pathogens from sexual practices resulting in fecal-oral transmission and from frequent exposure to antimicrobial agents for the treatment of sexually-transmitted infections,” the study authors concluded. “The availability of pre-exposure prophylaxis [PrEP] to prevent HIV transmission may be promoting the spread of other sexually-transmitted pathogens as a result of risk compensation.”

However, Greninger wonders about the validity of the thought that PrEP use is related to spikes in other sexually-transmitted infections. “The evidence there is a little unclear,” he said.

The study authors also noted that neither their Seattle nor their Montreal C coli isolate samples were collected from routine surveillance activities, because Campylobacter isolates are not routinely submitted to state labs for testing. While foodborne and sexually-transmitted infections are often under the umbrella of separate branches of the public health sector, the study authors said, “an integrated effort may be required to address this important problem.”
To stay informed on the latest in infectious disease news and developments, please sign up for our weekly newsletter.