Having Family with CDI Increases Risk of Infection in Homes 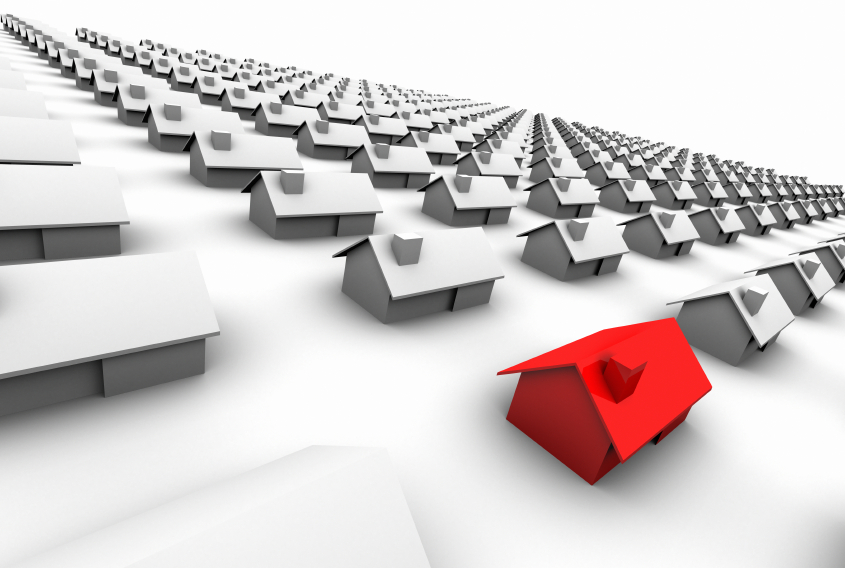 A new study looking at insurance claims shows that when a family member has Clostridioides difficile infection (CDI), other family members who live in the same house have a greater risk for infection.

The study was published in JAMA.

While CDI is considered a hospital-acquired infection, its spores have shown to exist on household surfaces, can last for long periods of time, and even be resistant to household cleaners. With this in mind, the investigators set out to see if CDI was transmissible in family households.

This was a case-control study with 224 818 cases of CDI representing 194 424 insurance plan enrollees. The study's data was collected from 2001 to 2017 from commercial insurance claims from the Truven Marketscan Commercial Claims and Encounters and Medicare Supplemental databases. Eligibility was for homes with at least 2 family members enrolled for at least 1 month. Infection incidence was computed within each stratum, and a regression model was used to compare incidence while controlling for possible confounding characteristics.

Approximately 40.1% of CDI was diagnosed during hospitalization, with the remainder of the cases being attributable to community onset, which could be community or hospital exposure. Within these cases, 1074 events from 1050 individuals (4.8%) followed a prior CDI event in a separate family member, representing possible transmission.

“This study found that individuals with family exposure may be at significantly greater risk for acquiring CDI, which highlights the importance of the shared environment in the transmission and acquisition of C difficile,” the investigators wrote.

In terms of incidence patterns, CDI occurred in older people (ages 45-64 years), more so in females, and in smaller households with only 2 family members. In cases representing potential transmission events, CDI incidence was seen in younger individuals (ages 0-17 years) and in homes with 4 or more members.

The investigators used 2 approaches to compare CDI incidence in people with and without family exposure to the infection. For the first approach, they did a bivariate comparison across multiple confounding factors. They compared the incidence rate ratio (IRR) between exposed and nonexposed individuals by age group, sex, prior antibiotic exposure, prior hospitalization, and year. They considered prescriptions filled within 60 days prior to the CDI diagnosis or enrollment month.

For the second approach, they used a regression model to estimate the monthly incidence of CDI associated with prior exposures and patient characteristics.
To stay informed on the latest in infectious disease news and developments, please sign up for our weekly newsletter.