In Race to Cure HIV, Gene Editing Has Potential and Pitfalls

“We get used to get phone calls every day from around the world,” he said.

Calls came from as far away as Australia, India, and Africa—desperate patients hoping for a chance at a cure. They were willing to do what had to be done, to endure side effects and disappointment, if it would mean a cure for HIV.

One of the most famous studies Dr. Lalezari participated in was gene editing therapy for Sangamo Therapeutics. The idea was to remove a patient’s own CD4-T cells, modify them in a lab using a zinc-finger nuclease to render the cells’ CCR5 gene defective, and then reinfuse the modified cells back into the patient. 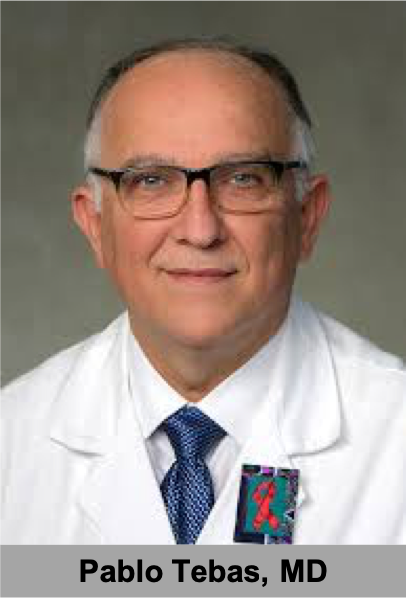 “If you don’t have CCR5, the virus can’t enter the cell,” he told Contagion®.

If it worked, it would amount to a “functional” cure for HIV. For a chance at that, study participants were willing to risk side effects, including the strange possibility that the therapy would give them an odor reminiscent of garlic or spoiled cream corn.

The results of the Sangamo study, published in the New England Journal of Medicine  in 2014, were mixed. The data showed improved T cell counts in patients, but many participants experienced side effects and none of them were cured. Though the study met its primary endpoint of demonstrating safety, the results weren’t good enough, said Dr. Lalezari.

“The company was never able to show a consistent effect on viral metrics and that really is the whole shooting match,” he said.

After the study results were announced, Sangamo said it would set aside the program and focus on other therapies.

Even if the Sangamo effort had been successful, it’s not clear that gene therapy could be a widely scalable solution to the HIV problem. 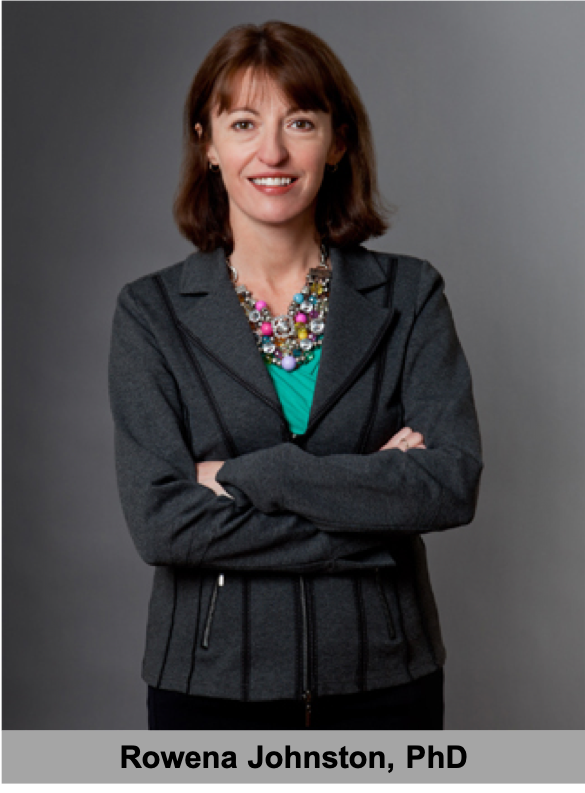 “There is certainly concern that gene therapy is expensive and that even if we found a gene therapy-based cure for HIV, it might not be available to people living in low and middle income countries, where most people living with HIV are found,” she said, adding that the same problem could hold true in high-income countries with high numbers of uninsured or underinsured patients.

The therapy is also burdensome. Dr. Lalezari notes that the one person who has apparently been cured, Timothy Brown, was also suffering from acute myeloid leukemia at the time of his treatment. In that case, his doctor sought out a stem cell transplant from a patient with a rare genetic anomaly that confers resistance to HIV. The idea was to use chemotherapy and radiation to destroy his immune system, then use the transplant to essentially build a new, HIV-resistant immune system.

The plan worked. Brown has now lived HIV-free for more than a decade. But Dr. Lalezari explained that it’s very difficult to replicate what happened to Brown. It required a rare type of donor, anti-rejection medications, and chemotherapy. That’s a lot for a patient to go through. Furthermore, Dr. Lalezari said, investigators don’t know for sure what part—or parts—of the therapy made the difference.

Perhaps the bigger issue, though, is that we now live in an age when antiretroviral therapy, or ART, can suppress the virus to the point where it’s undetectable. In such an era, the rigorous route to a Timothy Brown-style cure is not the most attractive, even if it could be replicated.

Many Different Avenues to Gene Therapy

That’s one reason many investigators have adopted a nuanced definition of “cure.” The most immediate goal post for gene editing seems to be a “functional cure.”

“It might not necessarily mean you have eradicated every single copy of the virus...but it will mean the virus can’t replicate and the virus is under control,” Dr. Tebas said.

A complete cure—eliminating the virus completely from the body—is still far off. Dr. Johnston said there are a number of possible gene therapy strategies beyond trying to eliminate CCR5.

“[B]ecause HIV itself is an integrated virus and functions much like a gene, there are researchers using a number of gene therapy enzymes to determine whether the entire HIV genome could be excised from an infected cell,” she told Contagion®. “They’re looking to cut out not just the middle man but the whole root of the problem.”

She said another strategy is to insert genes that could encode anti-HIV antibodies.

“These antibodies could patrol for HIV viruses and eliminate them, and could also serve as part of the immune response that would eliminate the infected cells that are producing virus,” she said.

Dr. Tebas and colleagues are currently launching a study that will attempt to put CAR-T cells on the attack against HIV.

“You can design what is the target of those cells,” he said, “and we have made those cells specific against HIV.”

If such a strategy were found, Dr. Johnston said she is hopeful that governments, insurers, providers, and drug developers could work together to make the therapy affordable.

Ethics and the Unknown

Another potential drawback in the quest to use gene therapy to target HIV is the potential that gene editing could lead to unintended consequences. The case in point at the moment is the controversial case of the Chinese doctor who in November claimed to have edited human embryos to make them resistant to HIV. A set of twins is now believed to be the first “gene-edited babies.” However, the investigator reportedly circumvented internal review processes, acting on his own and without the backing or knowledge of his institution. He is now said to be under house arrest in China and facing the threat of significant punishment.

His research has not been peer-reviewed or verified. Dr. Tebas hopes the research community avoids giving the investigator validity.

“I hope journals don’t publish his studies,” he said.

Dr. Tebas said even if the investigators’ actions have their desired effect of preventing HIV, they remain unethical and unjustified.

“He has not done any favor to these kids,” he said. “And there are other ways to prevent HIV. This kind of thing doesn’t make any sense.”

Role of a Vaccine

While gene editing poses a number of intriguing possibilities for treating and curing HIV, much of the attention in the quest to cure HIV has focused on developing a vaccine.

Dr. Lalezari said he remains unconvinced about the potential of a vaccine.

“Progress on HIV vaccine is dismal and we’re not going to have [one] in our lifetime,” he said.
For his part, Dr. Tebas said efforts to eradicate HIV through a vaccine and efforts to defeat the virus through gene therapy will both be beneficial because a rising scientific tide lifts all boats.

“People have to realize that advances in one area of science also benefit other areas of science,” he said. Dr. Tebas said that rule holds true across therapeutic lines, too. HIV research has helped bring about new cancer therapies, for instance.

Back in San Francisco, Dr. Lalezari said the calls from HIV-positive patients hoping to enroll in research studies have slowed down significantly, thanks in large part to ART.

“The treatments are so good when somebody participates in our gene therapy study it’s mostly risk with hardly any benefit,” he said.

“The folks who show up nowadays are angels,” he said.
To stay informed on the latest in infectious disease news and developments, please sign up for our weekly newsletter.