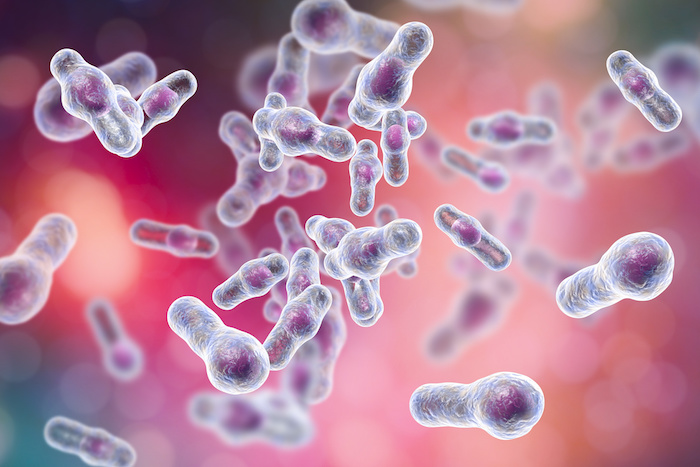 A dosage of 250 mg twice daily for 10 days was confirmed for the next phase of trials after achieving initial and sustained cure in 100% of patients involved in the study at that dosage level. No serious adverse events were reported.

“We are delighted to have succeeded in meeting our endpoints in this Phase II trial, which is a significant milestone for MGB Biopharma,” chief executive officer Miroslav Ravic, MD, said in a news release. “This study managed to identify a dose that provides a fine balance between maximal killing effects against C. difficile whilst having a minimal effect on the remaining normal gut flora. This results in a very high initial cure rate and prevention of disease recurrence.”

As the coronavirus 2019 (COVID-19) pandemic has shown, Ravic said, the world is in urgent need for anti-infective therapies in preparation of new threats.

“MGB-BP-3 would bring a new, vastly improved paradigm to the treatment of CDI which would reduce the morbidity and mortality caused by this dreadful infection,” he explained.

The study was accepted for presentation at the 2020 European Congress on Clinical Microbiology and Infectious Diseases (ECCMID), which was canceled due to the COVID-19 pandemic.

The company announced a follow-up with further results in a news release.

MGB-BP-3 is a synthetic polyamide that is highly active against gram-positive pathogens and binds to the minor groove of DNA, killing the pathogen in its vegetative state before it forms spores. The minor groove binder (MGB) was developed at the University of Strathclyde, Glasgow, Scotland, and licensing rights were sold the MGB Biopharma.

The study involved 3 cohorts each with 10-12 patients receiving dosing levels of 125 mg, 250 mg, or 500 mg for 10 days at sites in the US and Canada. Primary endpoints were initial cure at day 12, safety and tolerability.

The fast-acting antibacterial shows promise against virulent strains of C. difficile that have shown resistance to current therapies.

C. difficile infections affect more than 400,000 people in the US annually, causing more than 25,000 deaths. The number of CDI cases in the US dropped by 24% from 2011 to 2017, driven mostly by a decline in hospital-associated infections as hospitals have ramped up prevention efforts, according to a recent analysis.
To stay informed on the latest in infectious disease news and developments, please sign up for our weekly newsletter.