DEC 27, 2018 | LAURIE SALOMAN, MS
Pre-exposure prophylaxis, or PrEP, is a revolutionary development that has proven quite effective in reducing HIV transmission rates in vulnerable populations. However, PrEP only works if it’s prescribed and taken as directed. A recent study out of South Carolina highlights numerous missed opportunities for clinicians to connect patients with PrEP.

A team at the US Centers for Disease Control and Prevention and the University of South Carolina School of Medicine in Columbia examined data on 885 patients in South Carolina who were diagnosed with HIV from 2013 through 2016. Only patients with CD4 T cell counts of at least 500 were included in the study, and all were at least 13 years old. Most were African-American (73%), male (72%), and between ages 13 and 29 (51%). More than half (56%) were men who had sex with men.

An analysis of the study participants revealed that 586 of them, or 66%, had seen a doctor, nurse, or other health care practitioner at least once before their HIV diagnosis. In fact, the average participant had made 6.9 health care visits before then. Most (84%) were trips to the emergency room, where 61% of participants spoke to a provider trained in emergency medicine. Just 1 out of 10 visits were to primary care providers. More than 4 in 10 participants (42%) had no insurance or paid out of pocket, while 36% had government-provided insurance. Just 18% had commercial insurance. 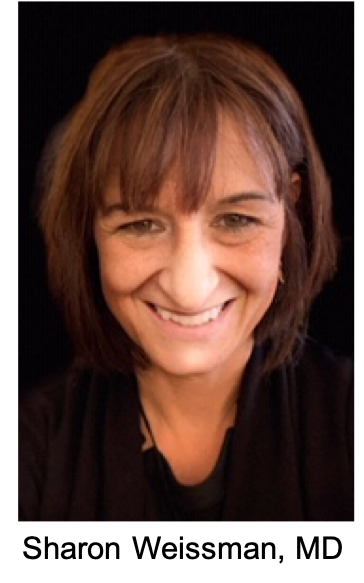 The participants’ health complaints during these medical visits ranged from tobacco and nicotine dependence and hypertension to headache, anxiety, and depression, among other maladies. A significant percentage (29%) were found to have gonorrhea, syphilis, or chlamydia at one of these visits. Having a sexually transmitted disease is a known risk factor for acquiring HIV. Yet it appears that providers often failed to suggest PrEP to these patients, according to a retrospective analysis of the study’s participants and their subsequent HIV diagnoses.

The factors most associated with missed opportunities for PrEP were patients being female, black, and younger than 30 years old; however, investigators caution against drawing too many conclusions from the demographics of these patients. The reason that young, black, and female patients were disproportionately represented in this group is that they were more likely than other participants to visit health care providers in the first place, Sharon Weissman, MD, an infectious disease specialist and clinical professor of medicine at the University of South Carolina School of Medicine, and an author of the study, told Contagion®. Because health complaints at these visits reflected a wide range of conditions, it was not always apparent that participants were at risk of contracting HIV. Dr. Weissman feels that health care providers should have dug a little deeper: “[I]f we don’t ask the right questions, we don’t get the right answers.”

South Carolina, like some of its neighbors in the south, lags behind states in other parts of the country when it comes to progress made on the HIV front. “[Residents] certainly have lower rates of use of PrEP and higher rates of HIV,” Dr. Weissman said. “The problem with the HIV rates in South Carolina probably speak to lower rates of insurance in South Carolina. We have not had Medicaid expansion. We have fewer providers per [capita].” Dr. Weissman also mentioned homophobia, the role of religion, wealth disparities, and the long history of racism in the area as contributing to the problem.

The good news is that several public health interventions have been implemented since this study that are creating more awareness around PrEP, according to Dr. Weissman. Now, she and other HIV experts would like to see PrEP publicized and funded in the same way the Ryan White HIV/AIDS Program offers primary care and support for people in the United States who are already living with these diseases. “We have a huge population of at-risk [HIV] negative [people],” she concluded.
To stay informed on the latest in infectious disease news and developments, please sign up for our weekly newsletter.