MAR 27, 2019 | LAURIE SALOMAN, MS
One of the difficulties in eradicating HIV is that risky sexual practices persist among certain populations, particularly young men who have sex with men (MSM). To address this issue, investigators at the University of Pennsylvania School of Nursing created an interactive tool called My Desires & Expectations, or myDEx, that they say helps young MSM make better decisions when looking for sexual partners online.

The tool features 6 separate modules, according to team leader Jose Bauermeister, PhD, MPH, presidential professor of nursing and director of the program on Sexuality, Technology, & Action Research at Penn Nursing. They include comprehensive sex 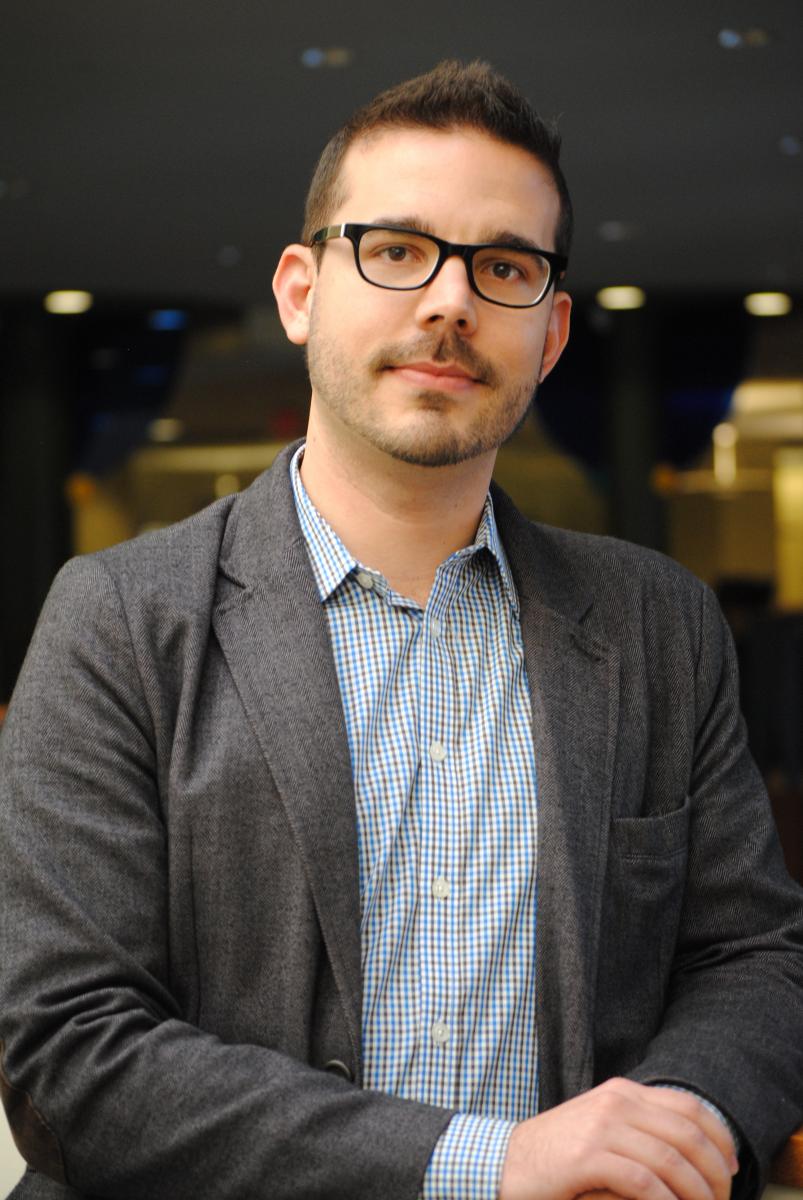 “Didactic information regarding sexual health and HIV/STI prevention and treatment, and interactive activities, allow users to explore what’s going on in their sexual and romantic lives and create strategies that strengthen their HIV/STI prevention skills,” Bauermeister told Contagion®.

To test how well myDEx works, Bauermeister’s team recruited 180 young gay and bisexual MSM to be part of the pilot study. The participants, who were between the ages of 18 and 24, lived all over the United States and were found via ads on Facebook as well as social networking web sites geared toward MSM. All said, participants had looked for sexual partners online, had recently engaged in unprotected anal sex, and were either HIV negative or unaware of their status. The participants were randomized to either use myDEx or be part of a control group that offered HIV-related information but was not interactive. All of them filled out surveys at the beginning of the study and again at the 30-, 60-, and 90-day marks.

Although participants in the myDEx and control arms had the same average number of sexual partners at the 90-day mark, participants in the myDEx arm did report some differences in behaviors and attitudes. “Compared to the control condition, we found that myDEx users were more likely to state that the tool had helped them make better choices during the prior 3 months of use,” Bauermeister said. “At the end of the 3-month trial, myDEx users showed improved cognitive and emotional decision making, including greater willingness to use condoms with partners and fewer intrusive and intense thoughts regarding insecurities and doubts that may emerge when thinking about their relationships.”

The young MSM recruited by Bauermeister and his colleagues are just the kind of people the medical community needs to reach in order to curb HIV transmission. According to the investigators, in 2015 more than 4 out of 5 new infections in people ages 13 to 24 occurred in gay, bisexual, and other MSM. Tools such as myDEx, which help minimize sexual risk-taking and raise awareness of condoms and PrEP, may prove to be valuable weapons in this fight.

Clinicians and patients hoping to have access to myDEx, however, will have to wait for its availability to the wider community. “We are currently exploring funding opportunities that would help us transition from a research trial into a public app for download by the public,” Bauermeister said.

The team did note a few limitations of its study, including the small sample size, the brief follow-up period, and the potential for bias in self-reporting. Future trials ideally would be larger and would track HIV testing, PrEP prescriptions, and PrEP adherence using electronic records and biomarkers.
To stay informed on the latest in infectious disease news and developments, please sign up for our weekly newsletter.