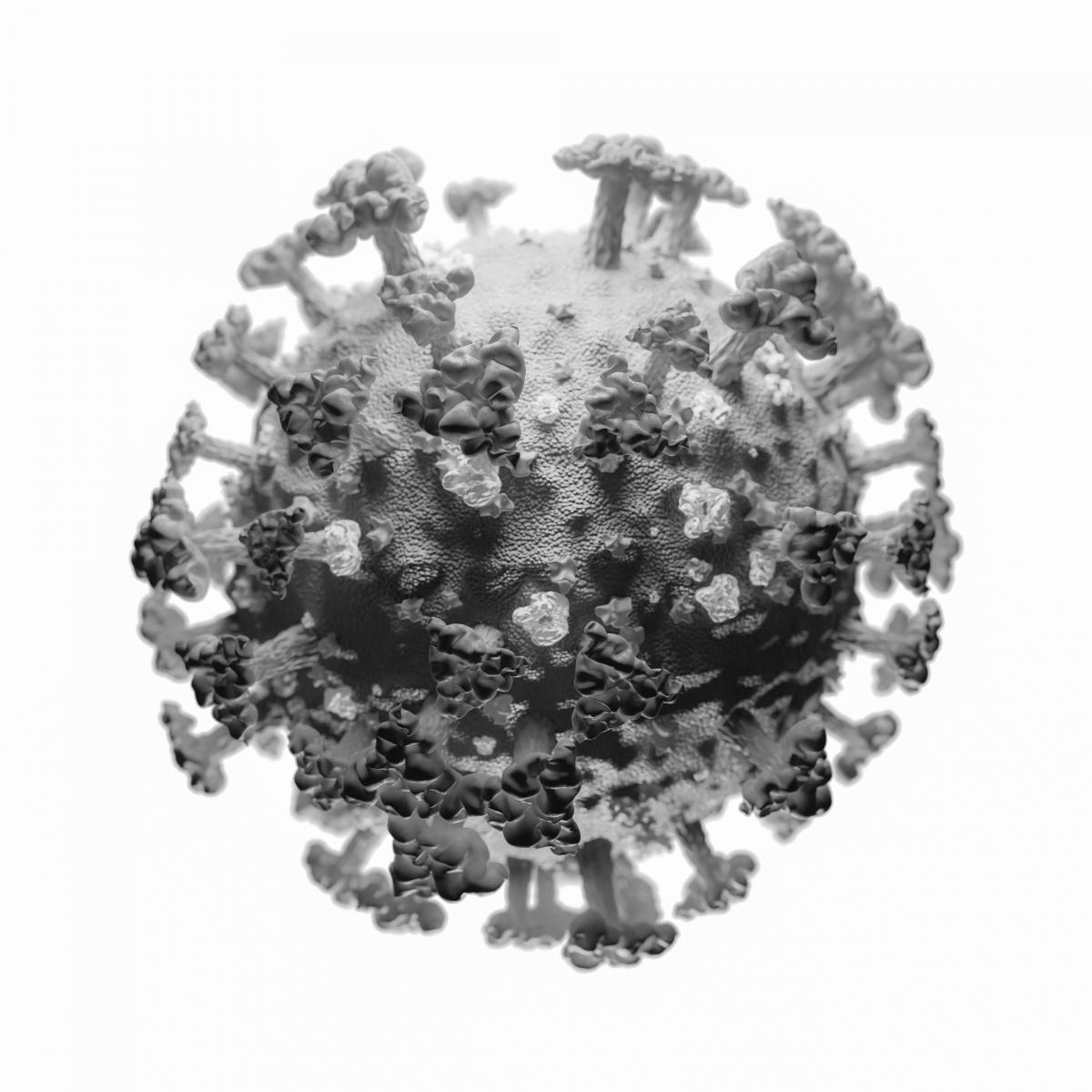 Investigators were unable to determine a significant difference in clinical improvement between a five-day and 10-day course of remdesivir among patients hospitalized with coronavirus 2019 (COVID-19), according to new findings.

The team, led by Diana M. Brainard, MD, of Gilead, noted that any distinct interpretation of these findings is additionally limited by the lacking placebo control, and the open-label design of the trial itself.

Nevertheless, the international team conducted the trial with hospitalized patients aged ≥12 years old with SARS-CoV-2 infection confirmed within 4 days of their therapy randomization, from 55 hospitals across the US, Italy, Spain, Germany, Hong Kong, Singapore, South Korea, and Taiwan between March 6-24. They now believe the observed treatment groups could better inform individualized outcomes with the therapy.

Their eligible population included patients with either oxygen saturation of 94% or less while breathing ambient air—or those receiving supplemental oxygen—and radiologic pneumonia. Patients requiring mechanical ventilation were excluded from the assessment.

The 397 eligible patients who received care were randomized 1:1 to 100 mg daily remdesivir injection for either 4 (n = 200) or 9 (n = 197) days following a 200 mg initial injection. Supportive therapy was continued in patients at the discretion of the investigator throughout the trial.

Initially seeking a primary efficacy endpoint of normalized patient temperature at day 14, investigators changed their assessment to observe clinical status on a seven-point ordinal scale on day 14, due to an evolving understanding of COVID-19 signs and symptoms at the time of the trial in March.

The seven-point scale’s metrics for patient clinical status were as follows: Clinical improvement was defined as an improvement of at least 2 points from baseline on the scale.

Brainard and colleagues also sought a secondary endpoint of proportion of patients with adverse events to have occurred on or after the first remdesivir dose, for up to 30 days following the last dose.

Median patient age in both treatment arms were early 60s, with 70% of patients being white and a median body mass index (BMI) of 29. The majority of patients in either treatment arm were a grade 4 on the ordinal scale: receiving low-flow supplemental oxygen. Just 13 total patients were receiving invasive mechanical ventilation or ECMO.

At baseline, patients randomly assigned to 10-day remdesivir had significantly worse clinical status than those assigned to the shorter-duration group (P = .02). A greater rate of patients in the former group required high-flow oxygen support than those in the latter group (30% vs 24%).

After adjusting for baseline characteristic imbalance among the treatment arms, patients to receive 10-day remdesivir had a distribution in clinical status considered similar to that of five-day remdesivir patients (P = .14).

In the five-day group, median hospitalization duration among patients discharged by day 14 was 7 days (interquartile range [IQR], 6-10). For ten-day patients, the median duration was 8 days (IQR, 5-19).

In discussing causes for the improved outcomes in patients treated for shorter duration with the therapy, Brainard and colleagues noted that more 10-day patients were at a more severe state of COVID-19 infection at baseline, and additionally had a greater rate of men (68% vs 60%), who have been evidenced to suffer worse outcomes with the virus.

“Although the results could suggest that longer treatment with remdesivir may be detrimental, we note that the trend toward improved outcomes in the five-day group was already evident at day 5 of the trial—when both groups had received the same amount of treatment—which suggests that differences between the group were not due to treatment duration but to observed imbalances in baseline characteristics between the 2 groups,” they wrote.

In an editorial accompanying the new findings, clinicians Raphael Dolin, MD, and Martin S. Hirsch, MD, emphasized the value of five-day remdesivir regimens for patients hospitalized with COVID-19—noting that effective therapy supplies are currently limited, and the evidence indicates its efficacy in improved clinical status at 2 weeks.

“As remdesivir supplies increase and more data accrue, our understanding of the populations that will benefit most from remdesivir therapy may evolve further,” they wrote.

Overall, Dolin and Hirsch looked at the trial—with its broad patient population and globally-applicable ordinal scale for COVID-19 clinical improvement—as material which could be used for further subgroup analyses and better interpretation of remdesivir’s value in antiviral care.

“Analysis of the relationship between remdesivir use and clinical status may also have implications for elucidation of the pathogenesis of SARS-CoV-2,” they noted.

Despite conceding trial limitations and a lacking, significant disparity between treatment durations, Brainard and colleagues echoed there are more answers to be construed from their analysis.

“Further evaluation of this subgroup and of other high-risk groups, such as immunocompromised persons, is needed to determine the shortest effective duration of therapy,” they concluded.
To stay informed on the latest in infectious disease news and developments, please sign up for our weekly newsletter.