The country halted the Sinovac investigational vaccine due to what was being reported as a serious adverse event. 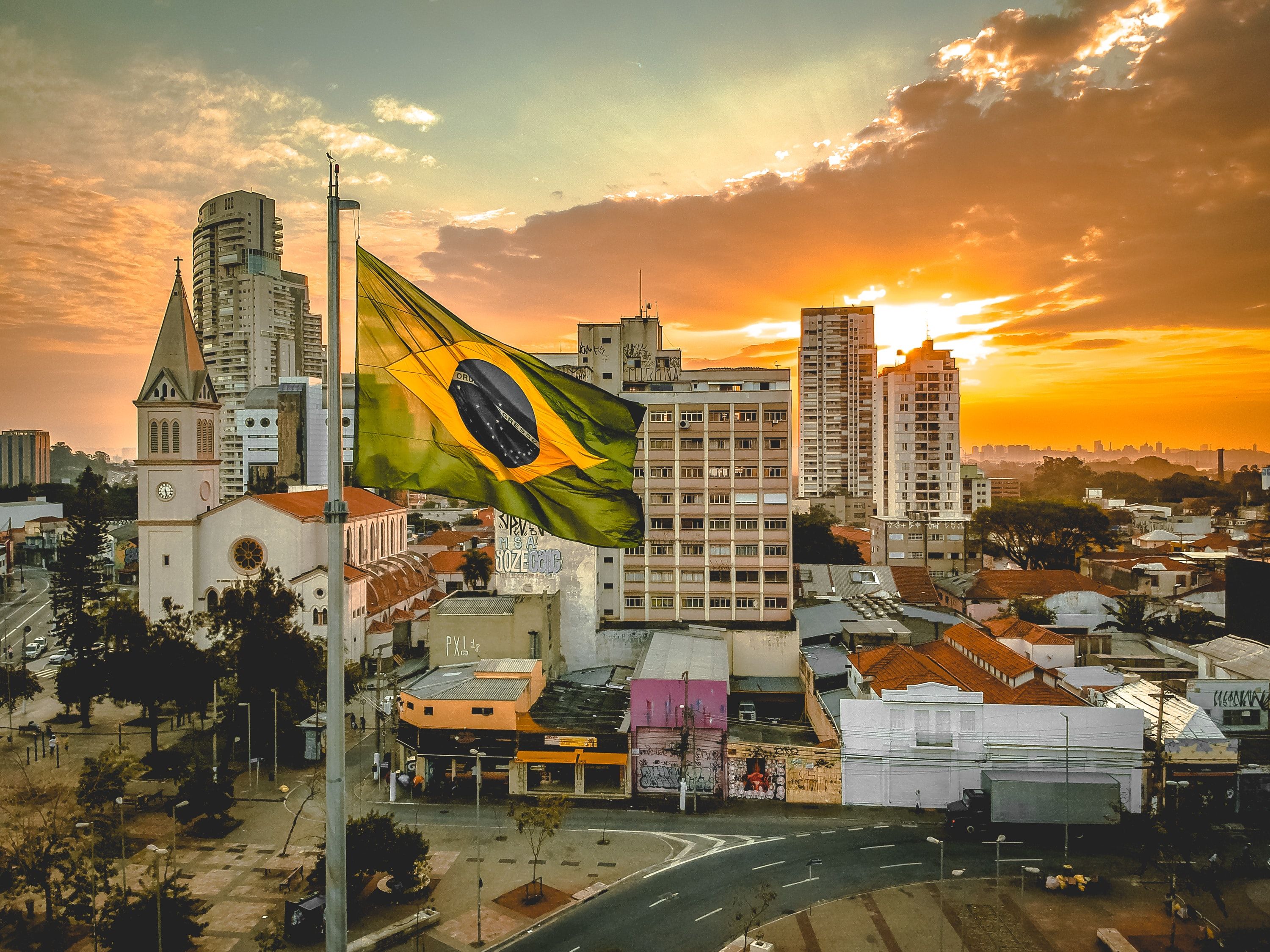 Brazil has suspended Sinovac's phase 3 trial for its COVID-19 vaccine due to the appearance of a serious adverse event according to a report by CNN.

Citing privacy concerns, no further information about the serious adverse event was reported.

However, the Chinese company said in a statement today that they believed the adverse event was not related to the vaccine.

“After communicating with the Brazilian partner Butantan Institute, we learned the head of Butantan Institute believed that this serious adverse event (SAE) is not related to the vaccine,” the statement read. “Sinovac will continue to communicate with Brazil on this matter. The clinical study in Brazil is strictly carried out in accordance with GCP requirements and we are confident in the safety of the vaccine.”

The company had began their phase 3 trial in Brazil back in July. Since that time they have had data updates and news on their vaccine.

In September, they reported positive data from one of their phase 1/2 trials. Their vaccine showed it was safe and showed an immune response. The vaccine was well tolerated across low, medium, and high dosages and there were no reports of any serious adverse events.

That same month they announced it had been approved to begin a phase 1/2 trial for adolescents and children in China. The company had also vaccinated 90% of its employees and their family members under the country's emergency use program, according to a Reuters report.