The European Commission has approved their first dengue vaccine, Takeda’s TAK-003, as climate change and urbanization contribute to a worldwide rise in dengue incidence. 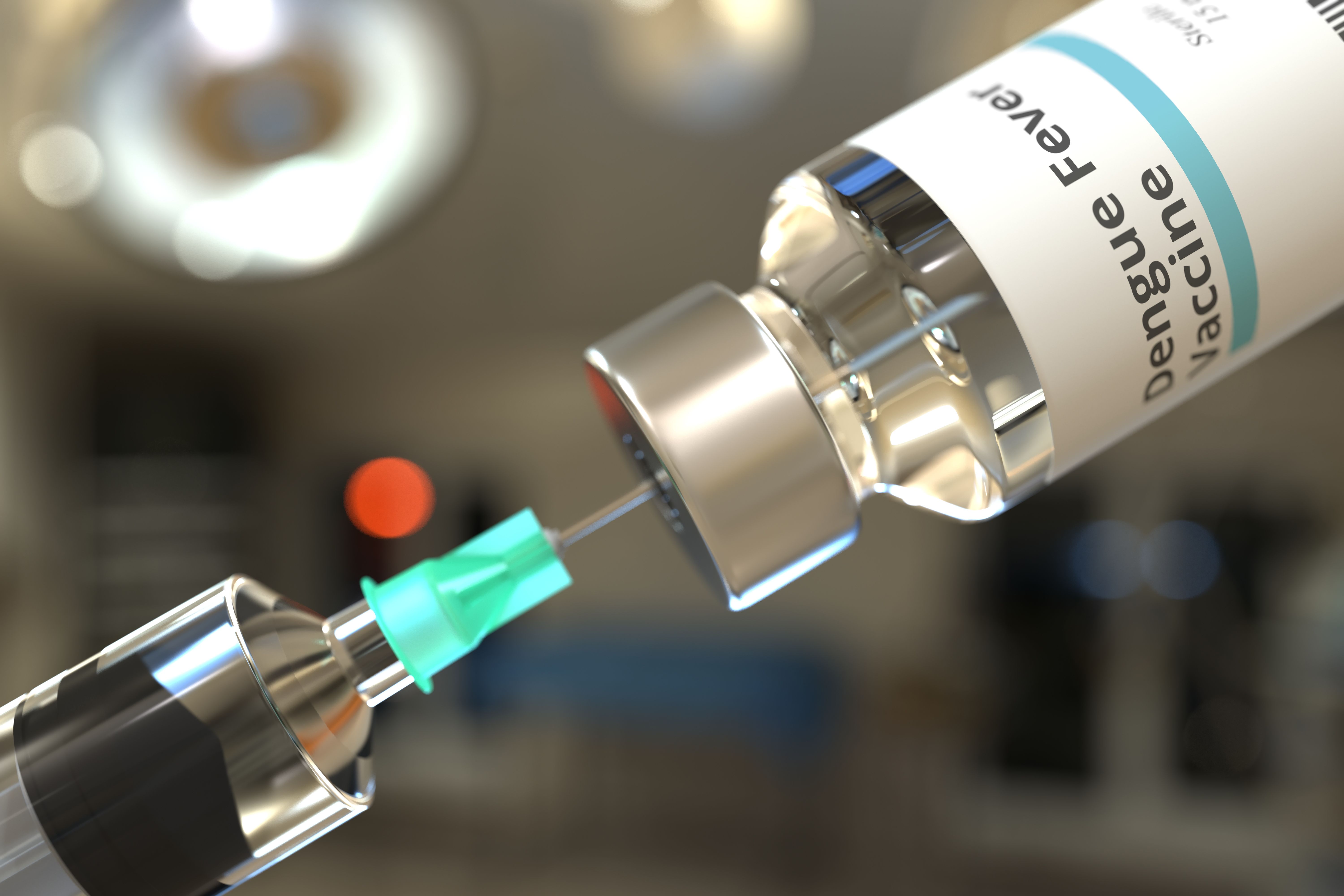 With this approval, TAK-003 (QDENGA) is now the only dengue vaccine approved in the European Union (EU) for persons regardless of prior dengue exposure.

“The European Commission's approval marks an important turning point for QDENGA as we are one step closer to achieving our aspiration to help reduce the global burden of dengue,” said Gary Dubin, MD, president of the Global Vaccine Business Unit at Takeda. “We are proud to introduce QDENGA in many parts of the EU, offering healthcare providers a new tool in dengue prevention for their patients living in the EU and traveling to endemic regions around the world.”

The EC approval came after reviewal of positive results from 19 phase 1, 2, and 3 clinical trials. The studies included more than 28000 adult and child participants, and 4.5 years of follow-up data.

Most notably, the global phase 3 Tetravalent Immunization against Dengue Efficacy Study (TIDES) trial met its primary endpoint of vaccine efficacy, preventing 80.2% of symptomatic dengue cases a year after vaccination. TAK-003 also met its secondary endpoint during the TIDES trial, with 90.4% of hospitalizations prevented 18 months after vaccination.

Throughout the 4.5-year follow-up period, TAK-003 prevented 84% of hospitalized dengue cases and 61% of symptomatic infections in the overall population. TAK-003 had a favorable safety profile with no evidence of disease enhancement in seropositive or seronegative individuals who received the vaccine, and no important safety risks.

The TAK-003 vaccine is based on a live-attenuated dengue serotype 2 virus, laying the genetic groundwork for 4 dengue serotypes and protecting against them all. With the EC approval, TAK-003 (QDENGA) is indicated to prevent dengue disease in individuals as young as 4 and living in the EU Member States. The vaccine is administered subcutaneously as 2 0.5 mL doses, given 3 months apart.

Worldwide, dengue incidence is now 8 times higher than it was 20 years ago. Climate change is a major factor, growing the mosquito population and making vector-borne diseases possible in new regions of the world.

Dengue is endemic in over 125 countries, and poses a threat to approximately half of the global population. Individuals traveling to Latin America, Southeast Asia, and the Caribbean are at particularly high risk of dengue fever.

TAK-003 could soon be available in the US as well. Last week, the US Food and Drug Administration (FDA) accepted and granted priority review of the vaccine’s Biologics License Application.