An Israeli study found COVID-19 reinfection was "relatively rare," and previously infected persons who also received at least 1 dose of the Pfizer-BioNTech mRNA vaccine had an 82% reduced risk of reinfection. 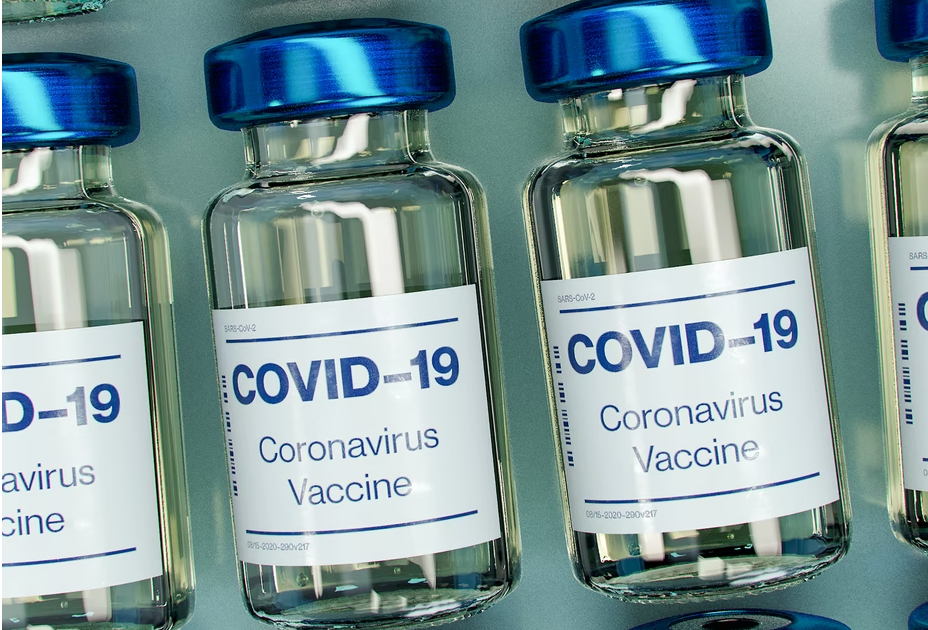 This article was originally published on HCPLive.

People previously infected with SARS-CoV-2 are at a significantly reduced risk of reinfection—especially those who received a dose of the Pfizer-BioNTech COVID-19 mRNA vaccine afterward, according to new findings from a retrospective cohort study.

In new data presented by a team of investigators in Israel, SARS-CoV-2 reinfection appeared to be “relatively rare” among previously diagnosed patients; the risk was even less among those received a dose of vaccine BNT162b2 (Comirnaty) ≥3 months after their infection.

The findings from what investigators called the largest real-world observational assessment of natural versus vaccinated immunity against SARS-CoV-2 is limited by the glaring fact that it was conducted prior to the spread of the highly transmissible Omicron variant. Nonetheless, they may help to inform policies and practices for vaccinating convalescent populations against the pandemic virus going forward.

Investigators led by Sivan Gazit, MD, MA, of the Kahn Sagol Maccabi Research & Innovation Center and Maccabitech Institute for Research and Innovation conducted the retrospective cohort analysis to compare incident rates of SARS-CoV-2 reinfection (per hazard ratios [HRs]) in previously infected unvaccinated persons to those who did receive a single dose of the mRNA vaccine after infection.

As they noted, current evidence supporting the combined effect of naturally-acquired and vaccine-induced immunity against SARS-CoV-2 is insufficient—especially in defining the magnitude and durability of such immunity.

“Both short-term effectiveness of the BNT162b2 mRNA COVID-19 vaccine and waning of vaccine-induced immunity have been shown, although the latter has been mild against severe disease,” investigators wrote. “Unlike the large volume of published population-based research investigating the long-term effectiveness of COVID-19 vaccines, there is a relative paucity of large studies examining long-term protection against reinfection in previously infected persons although evidence suggesting long-term immunity has been published.”

While previous trials have shown the effect of “hybrid immunity” against SARS-CoV-2, Gazit and colleagues noted they include small cohorts and focus on biological outcomes including antibody and memory B cell counts instead of real-world data showing population-based outcomes.

“Given still unclear correlates of protection, and the global need for vaccine resource allocation, evidence of a substantial boosting effect for vaccination after recovery from COVID-19 is needed,” they wrote.

Of the patients, 1374 had a positive PCR test result for SARS-CoV-2 reinfection, 874 experienced a symptomatic reinfection, and 10 incurred a COVID-19 related hospitalization on reinfection. Investigators observed no COVID-19 related deaths in their assessment. Another 21,131 patients received a second dose of the mRNA vaccine and were thus excluded from follow-up, and the remaining patients did not experience any documented outcomes related to the virus.

“This finding supports previous small cohort studies pointing to evidence of a boosting effect of neutralizing antibody activity, or an anamnestic response, in previously infected persons receiving a single dose of an mRNA vaccine, as well as SARS-CoV-2–specific T-cell and memory B-cell response and affinity maturation,” investigators wrote.

As Gazit and colleagues noted, the long-term effects of SARS-CoV-2 reinfection remains mostly unknown. Even without contextual data from the period of Omicron variant outbreaks, the new large-scale findings support the vaccine efficacy of single-dose BNT162b2 given ≥3 months after a patient is first infected with the pandemic virus.

The study, “The Incidence of SARS-CoV-2 Reinfection in Persons With Naturally Acquired Immunity With and Without Subsequent Receipt of a Single Dose of BNT162b2 Vaccine,” was published online in Annals of Internal Medicine.