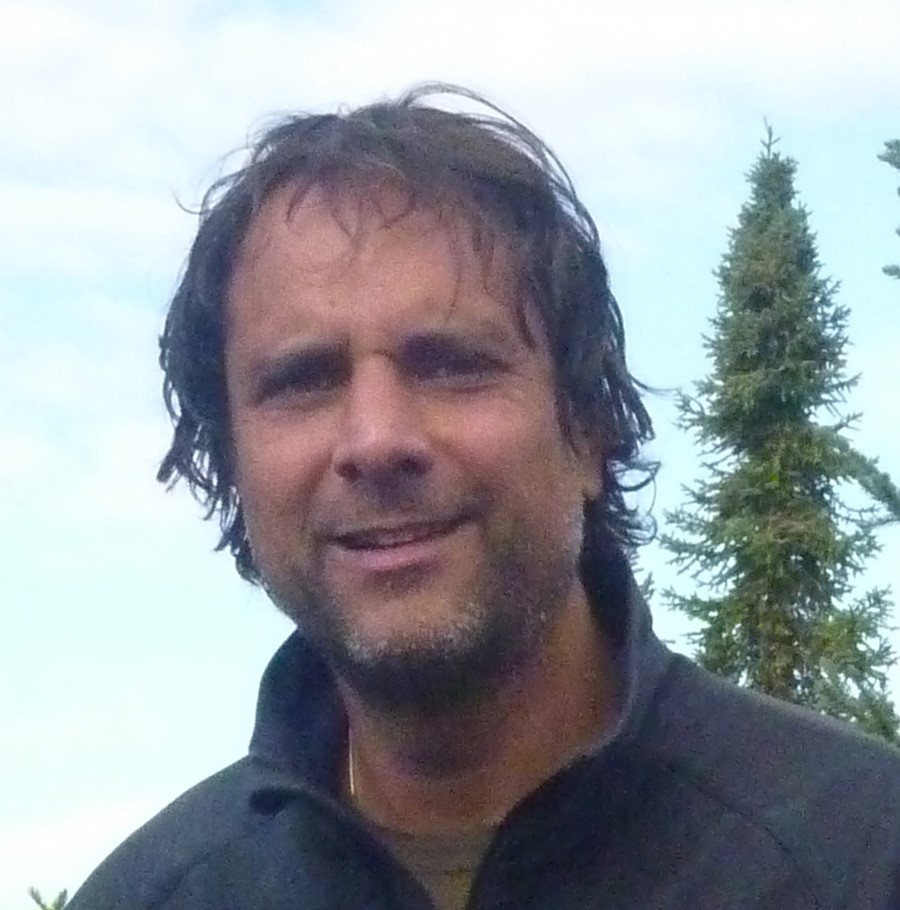 Ravinder Sehgal
Ravinder Sehgal, PhD, is an Associate Professor in the Dept. of Biology at San Francisco State University where he teaches courses in parasitology and emerging infectious diseases. His research focuses on the ecology of infectious diseases. For example, he studies how deforestation affects the prevalence and diversity of avian malaria in African rainforest birds. More recently he has begun studying how global climate change may affect the spread of avian infectious diseases in Alaska. With a PhD in cell biology from UCSF, he takes advantage of current advances in molecular biology to address large questions in disease emergence. Since an early age, he was fascinated and saddened by the extinction of species, from dinosaurs to dodos. Through research and teaching he strives to make an impact in conservation biology. 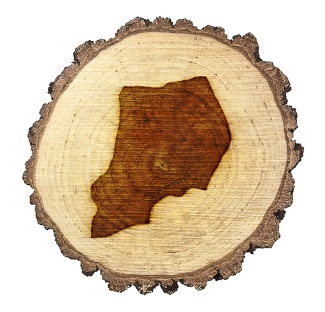 What do Malaria, HIV/AIDS, and Zika have in common?  These are three distinct pathogens. Malaria is a protozoan parasite, more related to humans than to the two viruses, which are also very different from each other.  What is common to these diseases is that they emerged in Africa, and that deforestation has facilitated their spread.

On the road between the Entebbe Airport and Kampala in Uganda, if you were not paying attention, you would certainly overlook the Zika Forest, a small remnant of the once vast tropical rainforest that covered the region. There, you can climb the 120 foot metal tower, see and hear tropical birds, and observe the agricultural land surrounding this lush 60-acre forest island. No one is certain exactly where, when and how the Zika virus got into humans, but as with many emerging infectious diseases, the contact between humans and forest animals, such as apes, and bats, is expedited by deforestation.  It is now known that HIV crossed into humans from chimpanzees, Ebola and SARS from bats, and Plasmodium falciparum, the agent of lethal malaria, from gorillas.  It turns out that humans are basically at fault for contracting these pathogens. We are victims of our need for agricultural land, and food for an ever-growing Homo sapiens population.  With more humans encroaching the forest habitats, there are more opportunities for the acquisition of pathogens from their natural hosts.  For example, it is unlikely that HIV/AIDS would have infected humans if it weren’t for the practice of hunting and eating chimpanzees that is common in Central Africa.  With Ebola, an enticing hollow tree proved to be the lethal play spot for young boy in Guinea. He got the virus from the Angolan free-tailed bats roosting in the tree, and sparked the Ebola epidemic that killed scores of people and crushed the economies of several West African countries.

Sub-Saharan Africa is losing its forests faster than anywhere else in the world. At this point, up to 90% of the West African forests have been destroyed, and logging continues to decimate about 5% of the remaining Central African forests/year. In Cameroon, new roads are being built to hasten the process. In the Southwest Region, Chinese managers of the road development project between Kumba and Nguti overlook the local Cameroonian workers, with the intention to speed up the paving process.  Within weeks, this muddy treacherous road that was only accessible to 4-wheel drive vehicles is now open to all cars and trucks.  This region of the world is afflicted by immense poverty, but also by greed for timber and profitable crops.

Palm oil: It is malleable and delicious, and now found in a multitude of products, from Nutella to Doritos, lipstick and soaps.  But the cultivation of the African oil palm trees has led to a deforestation crisis worldwide. Malaysia and Indonesia are now the major producers of palm oil, and the vast biodiverse forest habitats of the charismatic orangutans, have now been reduced to small preserves in Malaysian Borneo.  Africa is also being overrun with palm oil plantations.  Much of the logging is illegal, and given the levels of corruption in many African nations, the word “legal” also has a different connotation.  What people don’t realize is that besides losing the beautiful rainforests, we are also increasing the risk of acquiring infectious diseases.
Imagine the scenario of a tropical rainforest being converted to a palm oil plantation.  In the rich forest, the diversity of species is extremely high with many old growth trees, mammals, birds, reptiles and amphibians. The insects are wondrous, and many of them have yet to be described by science. The numerous species of mosquitoes have specialized to feed on distinct subsets of animals. Some prefer frogs, others birds and the interactions in this ecosystem are tight.  Then the area is demarcated, and prospectors first seek out the profitable hardwood trees. These are cut down, and put on trucks to sell to the highest bidder.  At night, the poachers scour the forests for the remaining monkeys and other mammals that can be sold at the markets for food. Then the clear-cutting begins.  In the process, the remaining mosquitoes now cannot find their prior food sources.  In this type of “ecological release” they instead start to bite humans.  In addition, other cosmopolitan mosquitoes, such as species of Aedes and Anopheles, have the opportunity to move in, breeding in water filled abandoned tires and ditches. These transmit the dreaded Dengue and Zika viruses, and malaria. In the end, we have unknowingly allowed the transmission of new pathogens, and facilitated the spread of others.

Given the impacts of deforestation on disease, surprisingly little research has been done to document the effects; research that will prove essential in mitigating future outbreaks.  We don’t know where and when the next deadly virus will emerge, but as in the past, deforestation will play a likely role.

To stay informed on the latest in infectious disease news and developments, please sign up for our weekly newsletter.
Related Coverage