Adverse Outcomes From Zika May Hinge on Mother's Antibodies

AUG 21, 2019 | LAURIE SALOMAN, MS
Zika virus made headlines a few years ago during an outbreak in Brazil and other countries in the Americas that resulted in a large number of babies being born with microcephaly and other birth defects. One of the enduring mysteries of Zika virus, which is still active and poses a potential risk to travelers in a variety of locations worldwide, is why only about 5% of infected women deliver babies with microcephaly while the rest do not. A new study published in the Journal of Experimental Medicine gets a step closer to finding an answer.

Investigators with The Rockefeller University in New York examined 107 blood samples from women with Zika virus, which were collected in Brazil from November 2015 to the time they gave birth in February 2016. Forty samples came from women who gave birth to babies with microcephaly and 67 were from women whose babies were determined to be clinically normal. Initially, the investigators thought that perhaps women who had been exposed to dengue virus (which is very common in Brazil), or other viruses similar to Zika, would express antibodies that somehow enhanced the ability of Zika virus to penetrate the mother’s system and cause microcephaly in her baby.

“A surprising finding from our study is that it raises the possibility that with Zika not all of the antibodies are protective,” Davide Robbiani, MD, PhD, a research associate professor at The Rockefeller University and lead author of the study, 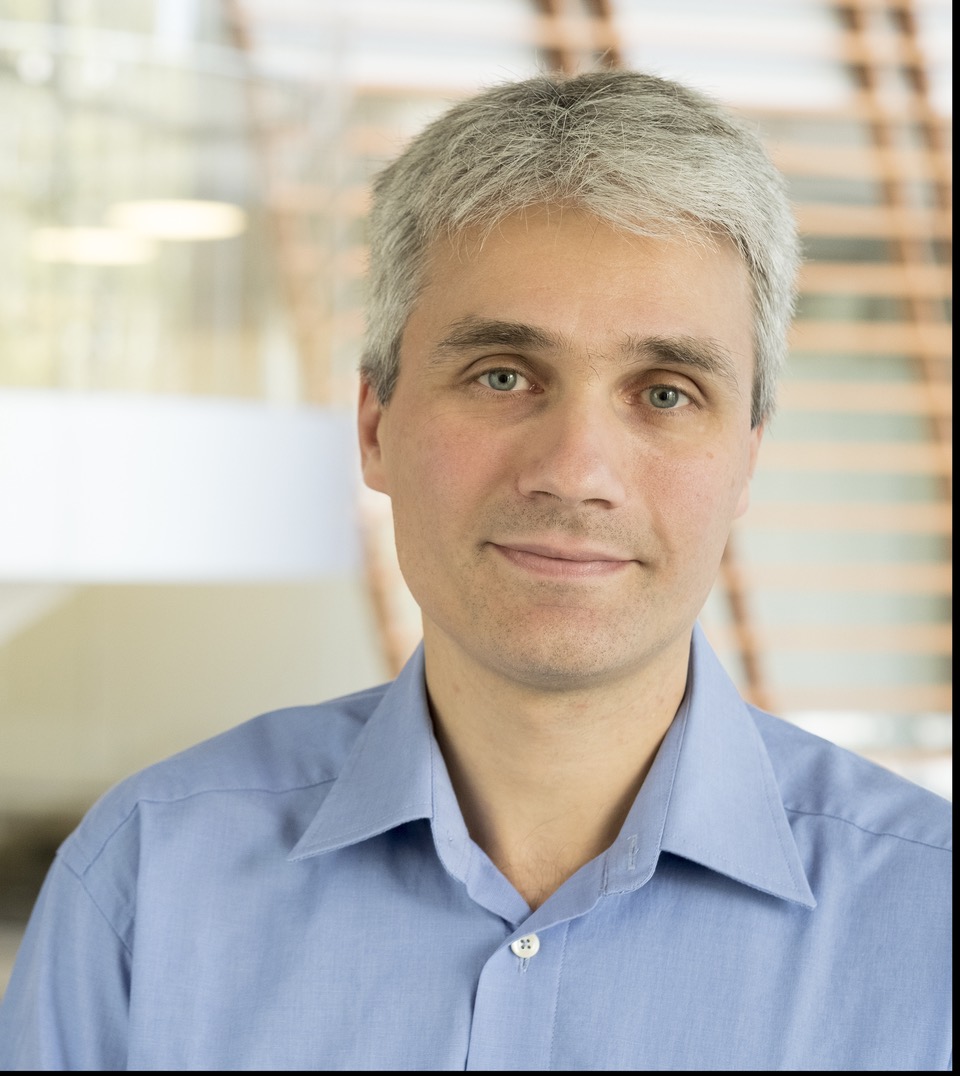 told Contagion®. “In fact, we discovered that some antibodies in the blood of Zika-infected mothers are associated with increased risk of their babies to develop microcephaly in the womb. Which antibodies precisely and what mechanism might be at play here is not clear yet.” Robbiani added that previous studies using pregnant mice and human ex vivo placental explants reached similar conclusions.

To confirm their findings and mitigate the issue of the lack of data regarding the timing of infection in the human pregnancies, the study team infected 32 macaque monkeys with Zika and collected blood samples at the end of the pregnancies. Macaque monkeys don’t give birth to babies with microcephaly as a result of Zika, but the infection can cause other problems, including stillbirth. The monkeys whose antibodies signaled an increased likelihood of the entry of the Zika virus into maternal cells were likelier than others to have babies with brain damage.

The investigators cautioned that their study does not make the claim that particular antibodies enable the development of Zika-related birth defects. “At this point we only have a correlation,” Robbiani said. “Whether and how antibodies cause microcephaly in humans infected by Zika during pregnancy remains to be confirmed.”

He did stress that the findings highlight the need for further study and may have ramifications for the ongoing development of a Zika vaccine: “A Zika vaccine would have to selectively induce antibodies that are protective while avoiding those that potentially enhance the risk of microcephaly—not an easy task to achieve.”
To stay informed on the latest in infectious disease news and developments, please sign up for our weekly newsletter.