Automated Algorithm Zeroes in on Patients With HIV Risk

To address the problem of PrEP underutilization, 2 study teams developed the idea to create a prediction algorithm that would analyze a multitude of data in electronic health records (EHRs) and identify people who are at risk of acquiring HIV.

One study, conducted by Douglas Krakower, MD, an infectious disease specialist at the Division of Infectious Diseases, Beth Israel Deaconess Medical Center, and a research scientist at The Fenway Institute, both in Boston, tested a variety 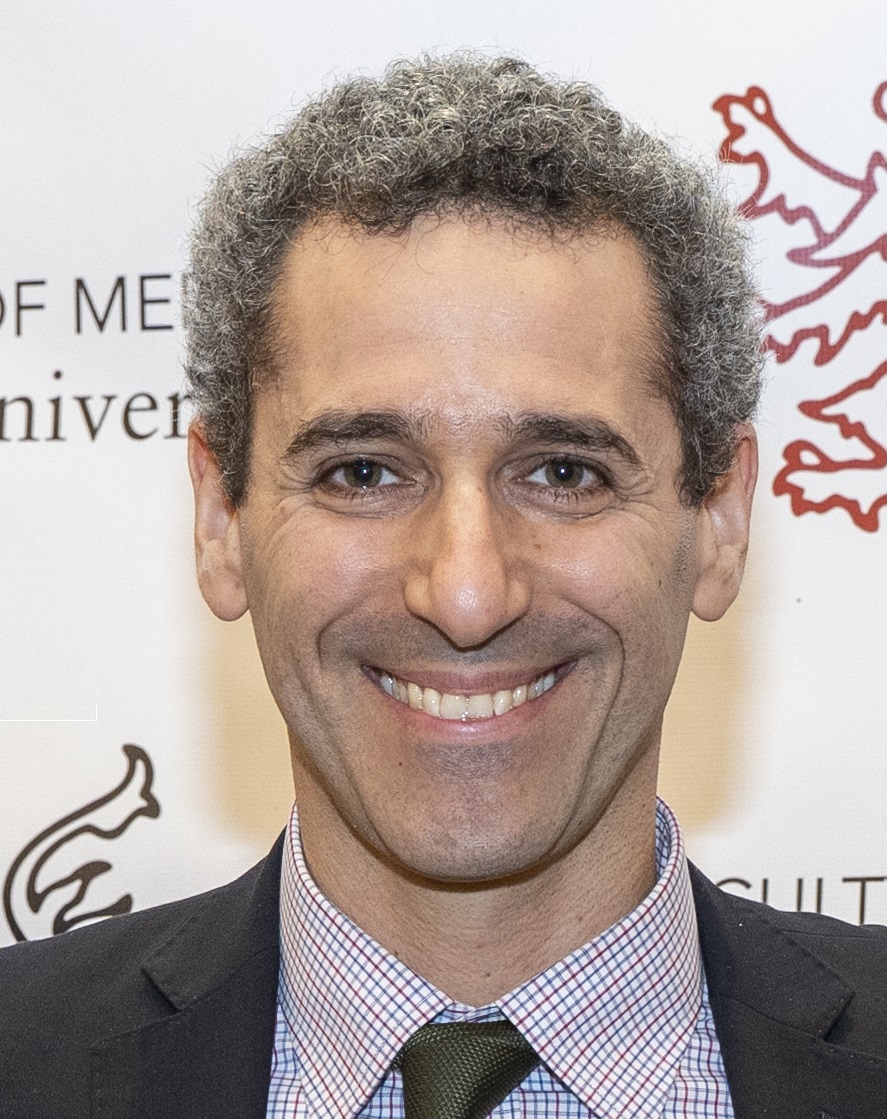 of algorithms using data from more than 1.15 million patients who were seen at an ambulatory group practice in Massachusetts between 2007 and 2015. The data included information on diagnosis codes, lab tests, and prescriptions that might indicate HIV risk, along with age, gender, and race. The highest performing algorithm was then validated using data from more than 530,000 patients in the same health care group in 2016, and then again on a cohort of 33,000 patients in a different health care group between 2011 and 2016.

Meanwhile, a similar study was conducted by Julia Marcus, PhD, MPH, an assistant professor at Harvard Medical School and the Harvard Pilgrim Health Care Institute, with Krakower and other colleagues participating. Marcus and her team looked at more than 3.75 million people in the database of Kaiser Permanente Northern California between 2007 and 2017, including nearly 3.15 million in the development cohort (which had an AUC of 0.86) and more than 600,000 in the validation cohort (with an AUC of 0.84). In both studies, flagging the top 2% of patients in terms of risk factors identified nearly half of the incident HIV cases. 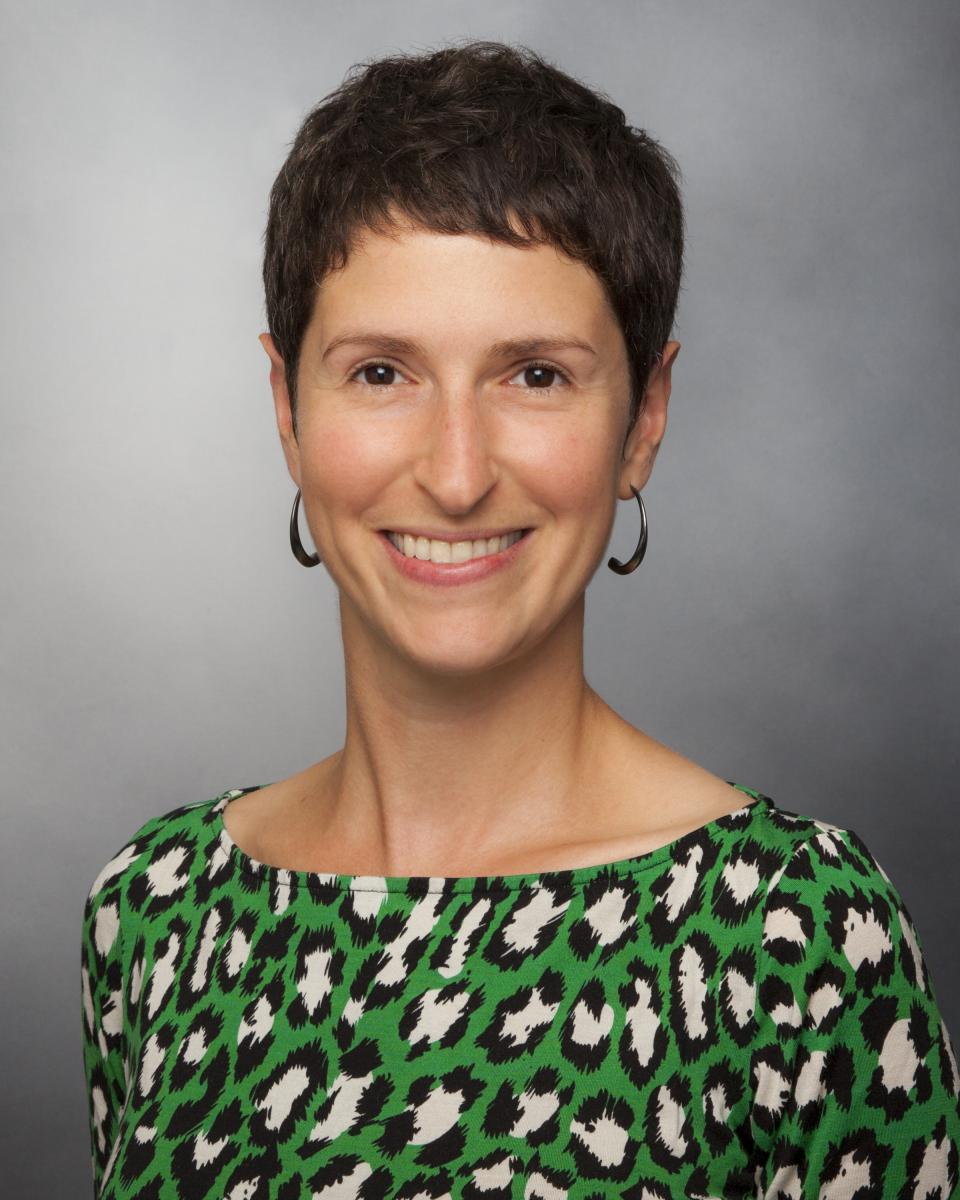 Marcus’ study employed an algorithm that considered additional variables, including sexual orientation, neighborhood of residence, substance abuse, and mental health issues, which she said boosted its ability to identify people at risk of acquiring HIV. “The simpler models were less able to identify HIV risk in black patients in particular,” she said, noting that black, gay, and bisexual men are at tremendous risk of contracting HIV and are in dire need of more resources connecting them to PrEP.

Although the reasons for the gap between those at risk and those who protect themselves with PrEP are varied, the problem may be exacerbated by provider inaction. “There are many missed opportunities to prescribe PrEP,” Marcus said. “Providers have severe time constraints, they may not even know about [PrEP] in some areas of the country, [and] they may be uncomfortable discussing sexual activity with patients.” Patients, too, often don’t believe they’re at risk of getting HIV—even though many of those same patients do contract it.

The investigators hope that wider use of their algorithm to spot potential PrEP users will encourage both clinicians and patients to enter into discussions about whether PrEP is the right choice for them. “We want these to be models that can catalyze conversations between patients and providers,” Krakower said, emphasizing that linkage to PrEP is a team effort.

Krakower said that the team soon will conduct a new study at the same Massachusetts ambulatory group practice in which the prior study was conducted. In this case, investigators will enroll a small number of providers who will use the algorithm to identify vulnerable patients. When the algorithm spots a patient it deems high-risk, a prompt will go out to the provider—before the patient comes in for a visit—letting the provider know that the patient might be a good candidate for PrEP and providing additional information about PrEP and how to follow-up with patients.

“HIV prevention really should be a preventive-health care priority,” said Krakower. “These prompts will help bring that front and center.”
To stay informed on the latest in infectious disease news and developments, please sign up for our weekly newsletter.

HIV Transmissions in the UK Continue to Decline
Read more >>