APR 18, 2019 | LAURIE SALOMAN, MS
CRISPR, the gene-editing tool making waves in the medical community for its ability to cut out undesirable genes and potentially change the course of diseases, is being looked at as a possible way to eradicate stubborn reserves of non-drug-resistant HIV that elude antiretroviral medication (ART).

According to a team of investigators from the University of Pittsburgh, roughly 1 in 10 people with HIV have detectable HIV levels in their blood despite remaining diligent about their ART regimens. The investigators, presenting last month at the Annual Conference on Retroviruses and Opportunistic Infections (CROI 2019), explained that cells called repliclones, or HIV-containing cells that replicate, may be the culprit. It’s known that many people who have detectable HIV levels in spite of taking ART harbor reservoirs of virus that seem impervious to medication. “The repliclones are a subset of the reservoir that is producing enough virus to be detected by routine clinical assays,” John Mellors, MD, professor and chief of the Division of Infectious Diseases in the University of Pittsburgh School of Medicine, holder of Pitt’s Endowed Chair for Global Elimination of HIV and AIDS, and an author of the study, told Contagion®. “[T]he cells in the reservoir are dividing, which passes along the genetic code to produce virus, thus creating daughter cells with the ability to produce the virus.” 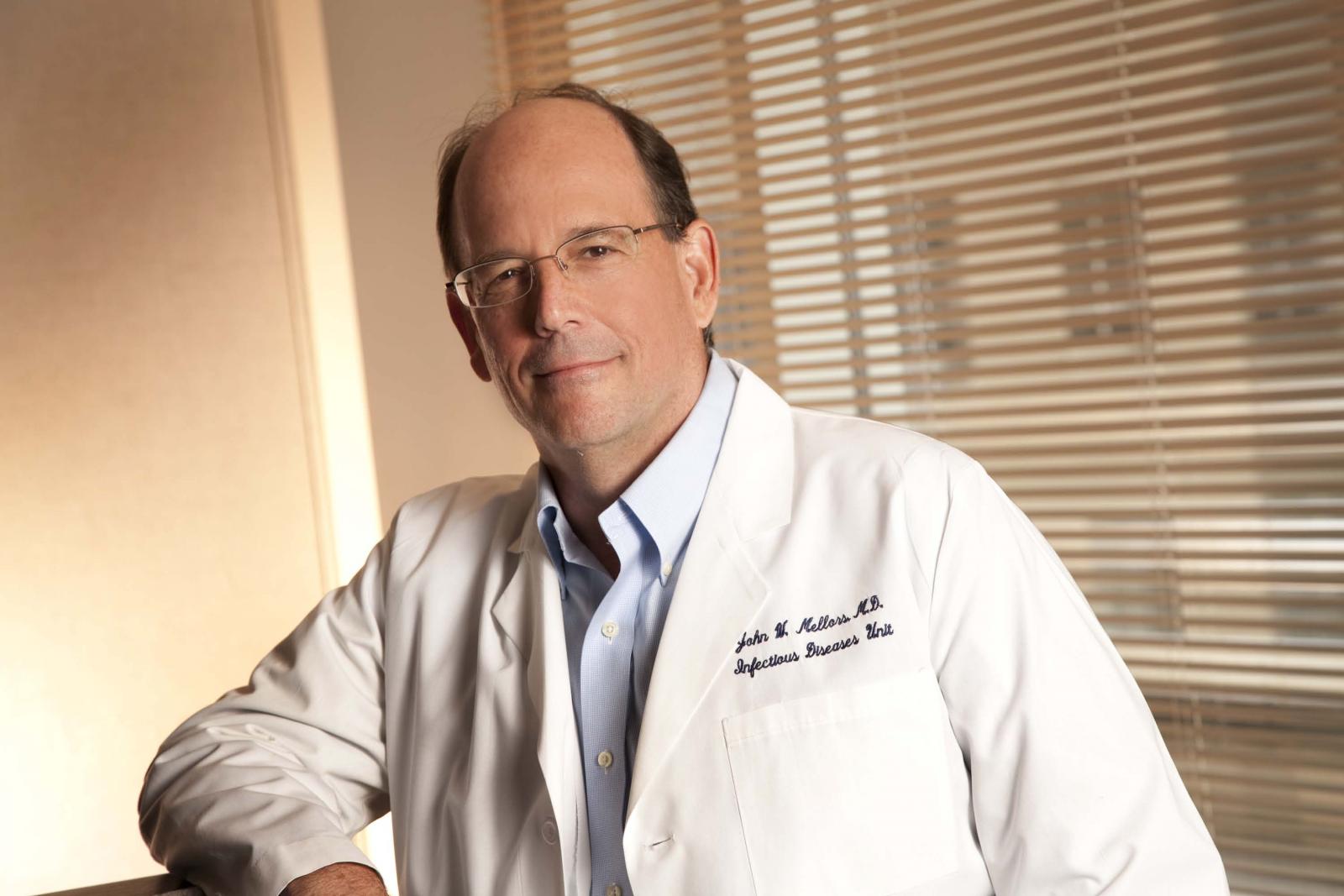 Can CRISPR, short for Clustered Regularly Interspaced Short Palindromic Repeats, swoop in and save the day by getting rid of the HIV that persists in an affected person’s cells? The investigators think it’s a possibility based on the success of a recent monkey study that presented at the CROI conference. In that study, by Tricia Burdo, MD, an associate professor of neuroscience at the Lewis Katz School of Medicine at Temple University in Philadelphia, her team was able to use CRISPR to delete some of the simian immunodeficiency virus (SIV) in 2 infected monkeys with low viral levels. Thereafter, blood from these monkeys was not able to infect healthy white blood cells while blood from control animals still was able to spread SIV.

As far as CRISPR gene editing in humans with HIV, at least 1 biotechnology firm is hoping to begin clinical trials by the end of this year. But is it realistic? “It’s pie-in-the-sky, high-tech genetic engineering of individual cells,” said Mellors. “It’s a different approach than other approaches that have been taken to date. Instead of killing the cell that has this infectious provirus, the idea is to go in and knock out the provirus. Think of it like a 'Star Wars' laser-focused annihilation of the enemy.”

The problem with this grand-scale approach to extermination is what could happen in addition to the desired reduction in HIV; experts acknowledge that much more needs to be learned before such a trial is undertaken. “The risks are that it will cause collateral damage to the human DNA,” said Mellors. “[This technique] is not in humans yet because it’s only been tested in animal models and we don’t yet know the extent of damage that it can cause. That must be studied very carefully before we introduce this to humans as a clinical therapy.” Scientists don’t know whether CRISPR realistically will be able to target enough of the virus to completely rid a person of HIV. “That’s the million dollar question,” Mellor said, “because just 1 intact infectious provirus in 1 cell could result in relapse.”

In the meantime, Mellors wants clinicians to understand that detectable virus levels in someone with HIV does not mean the patient is drug resistant or not adhering to their medication regimen but could indicate that they’re harboring repliclones. Viral sequencing can reveal the existence of these repliclones, and hopefully there’ll soon be a way to eliminate them in all people living with HIV.
To stay informed on the latest in infectious disease news and developments, please sign up for our weekly newsletter.