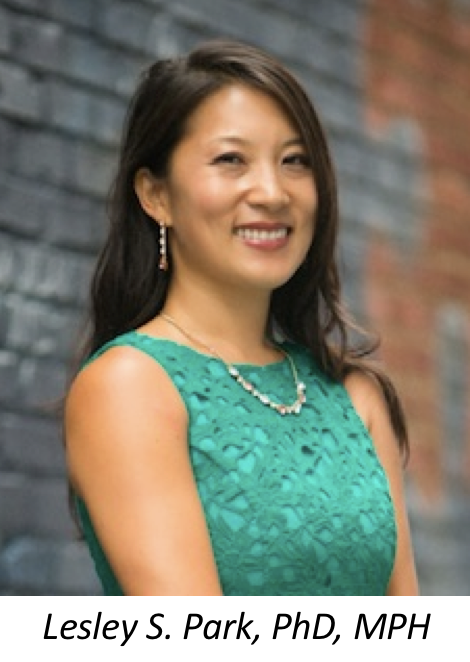 It’s well known that having HIV means a person is at an increased risk of being diagnosed with cancer, even if he or she adheres to a regimen of antiretroviral therapy (ART). It’s true that substantial advances in ART have resulted in many people with HIV living a normal or near-normal lifespan, which enables them to fall prey to the same cancers that plague uninfected individuals as they age. But the increased risk of cancer among the HIV-positive population is not just a natural consequence of living longer: HIV itself, particularly unsuppressed HIV, is a risk factor for many cancers.

To find out what—if any—link exists between an infected individual’s viral suppression status and his or her risk of contracting various cancers, a team of scientists from medical centers nationwide embarked on a study of 42,441 HIV-positive veterans and 104,712 uninfected veterans who were tracked between 1999 and 2015.

They discovered that HIV-positive veterans who were unsuppressed virally had the highest incidence of cancer. Those who achieved early suppression (defined as keeping their RNA levels at less than 500 copies/mL during the first 2 years after diagnosis) had a lower rate, and lowest of all were those veterans who had managed to achieve long-term suppression (maintaining a viral level of less than 500 copies/mL even after those first 2 years).

It’s notable that some of the subjects with HIV who had achieved early suppression, but not necessarily long-term suppression still saw a reduced cancer risk.

“We separated the period of early suppression from long-term suppression under the assumption that it would take time for the effects of the exposure to potentially alter cancer risk, and we did find that there were strong trends of decreasing cancer risk across our 3 viral suppression groups from unsuppressed to early suppressed to long-term suppressed for certain cancer types,” Lesley S. Park, PhD, MPH, associate director of the Stanford Center for Population Health Sciences, co-director of the Veterans Aging Cohort Study Cancer Core, and the lead author of the study, told Contagion®. “We also examined different cut points for early suppression (1 year versus 2 years), [and] we found that achieving at least 1 year of suppression resulted in similar trends as our primary analysis using the cut point of 2 years. The precise timing of the cancer prevention benefit of long-term suppression is a very interesting question and warrants further investigation.”

This study marks the first time that scientists have studied the connection between prolonged periods of viral suppression and the risk of a wide variety of cancers. “While prior randomized clinical trials and observational studies have examined viral suppression and cancer risk, they mostly were limited to small numbers of cancer outcomes or were only focused on [a] few specific cancer types,” Dr. Park said. “Our study demonstrated a benefit of the prevention of cancer development in AIDS-defining cancers, which was expected, but also in some non-AIDS-defining cancer types [such as] lung, larynx, melanoma, [and] leukemia.”

Although ART that leads to viral suppression reduces cancer risk, it doesn’t completely eradicate the chance of getting cancer. However, these findings—particularly when it comes to the reduction in risk of AIDS-defining cancers—offer some hope. “Clinicians and patients should be even more motivated to adhere to treatment to achieve long-term viral suppression,” said Dr. Park.
Ms. Saloman is a health writer with more than 20 years of experience working for both consumer- and physician-focused publications. She is a graduate of Brandeis University and the Medill School of Journalism at Northwestern University. She lives in New Jersey with her family.
To stay informed on the latest in infectious disease news and developments, please sign up for our weekly newsletter.