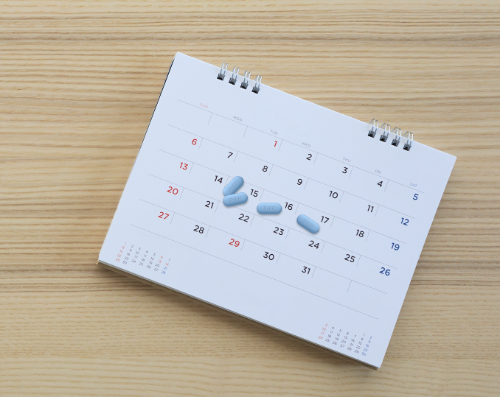 A long-acting injectable pre-exposure prophylaxis (PrEP) option may allow person at risk of HIV infection to administer preventive care with one shot every 2 months, according to new clinical findings.

Results from the trial, conducted by the clinical collaborative HIV Prevention Trials Network, involved approximately 4600 cisgender men and transgender women who have sex with men, from 43 sites across 7 countries. The trial was anticipated to continue into 2022, but was halted in May following the highly effective interim results for cabotegravir.

ViiV Healthcare, sponsoring organizer of the trial, additionally set mandates to assure a very diverse patient population—at least half of participants were black men who have sex with men, the leading population of HIV-infected patients in the US.

Another two-thirds of participants were <30 years old, and 12% were transgender women.

Supplemental to the primary outcome of preventing HIV infection in at-risk patients, investigators considered participant adherence to their given method of PrEP—consistent administration of a daily oral pill has been a continued struggle for the HIV-risk community.

The team found in blood analyses, in a subset of 372 patients administered daily oral PrEP pills, just three-fourths adhered to the scheduled regimen. Overall, 13 participants to receive long-acting injectable cabotegravir reported an HIV infection at trial’s end—compared to the 39 who were given daily oral PrEP.

In a statement provided to a report by the New York Times, Kimberly Smith, MD, MPH, head of research and development at ViiV, said the company now anticipates filing for US Food and Drug Administration (FDA) approval for cabotegravir as an injectable PrEP option in early 2021.
To stay informed on the latest in infectious disease news and developments, please sign up for our weekly newsletter.