Examining the Factors Behind HIV Reemergence

When taken as directed, antiretroviral therapy (ART) does an excellent job of keeping HIV suppressed to the point of being undetectable in blood tests. However, if a patient stops ART for any reason—even after taking it for years—HIV levels in the blood rise again. A new study in the Journal of Virology examines the processes by which HIV may be reactivated after treatment cessation and how this reactivation may be avoided in the future.

A team of investigators from the University of Washington School of Medicine collected tissue from the genital tracts of 9 women who underwent gynecological surgeries for benign conditions. The tissue came from the vagina, endocervix, and ectocervix. After harvesting and culturing epithelial cells in the tissue, the investigators discovered that endocervical cells were particularly active in spurring HIV reactivation. 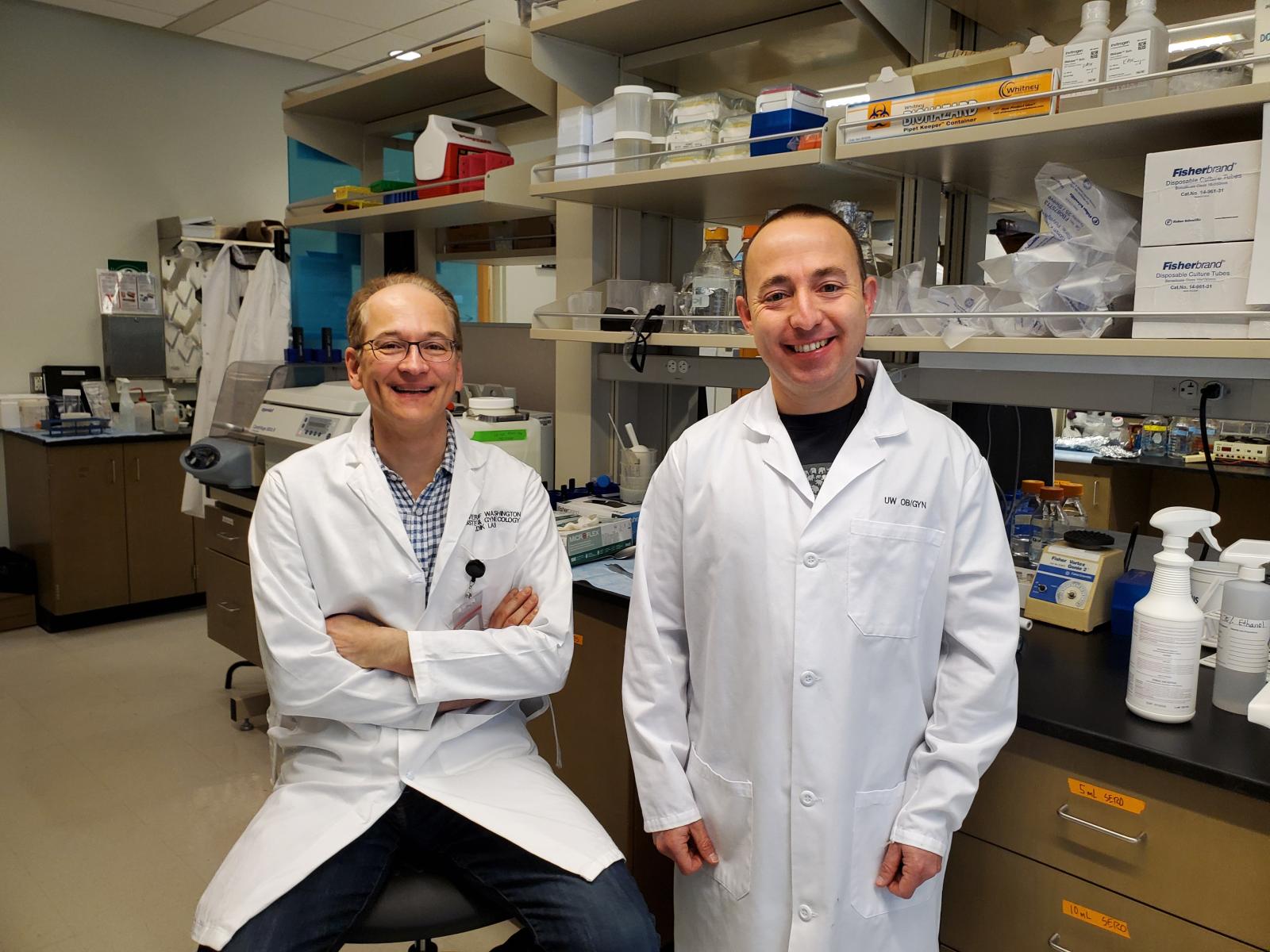 The study looked at cells from the female genital tract rather than other bodily locations because the genital area is a common site of HIV infection, and often virus shedding occurs there. It also contains a variety of epithelial cell types, allowing the investigators to examine different specimens harvested from a single area.

According to the researchers, endocervical cells may be more active than epithelial cells elsewhere in the female genital tract because they form a weak physical barrier only 1 layer thick and thus are primed to be more aggressive in fighting off invaders immunologically. “They need to always harness a whole armamentarium,” Florian Hladik, MD, PhD, a research professor in the obstetrics & gynecology division of the University of Washington and senior author of the study, told Contagion®, describing the greater activity of endocervical cells. “They’re a single layer [and] they don’t provide as much mechanical protection.”

The study team infected the endocervical cells with herpes simplex virus 2 (HSV-2) and found that HSV-2 triggers HIV reactivation thanks to the release of cytokines, including tumor necrosis factor alpha (TNFalpha). But by pretreating the cells with an anti-TNFalpha substance, the investigators were able to reduce HIV activity. This suggests that anti-TNFalpha antibodies or other HIV silencers can play a role in avoiding the resurgence of HIV in people who no longer take ART.

While patients who stop taking ART because of cost, dislike of swallowing pills daily, undesirable side effects, or other factors will almost certainly experience a resurgence of HIV, Hladik wants to see HIV treatment become so effective that patients can quit it without consequences. “Hopefully, eradication therapy gets so good that we really feel we can interrupt ART safely,” he said.

Hladik acknowledged that the scientific community is not yet at the point of being able to avoid a resurgence of HIV in people who stop ART, but he expressed hope. “We would like to be able to predict who is going to reactivate or not,” he said. If that becomes possible, he explained, a patient who is coinfected with herpes, a known agitator of HIV cells, could receive acyclovir before going off ART. “You can also try to guide therapies like anti-TNF alpha to those sites where you think reactivation happens.”

German Gornalusse, PhD, MS, an acting instructor in the obstetrics & gynecology division of the University of Washington and the study’s lead author, added that there already exist medications known to block TNFalpha mechanisms, such as those for rheumatoid arthritis, although they’re not cleared by the FDA for use in people with HIV. But because those drugs have already been tested for side effects and toxicities, any potential process of getting them approved for people with HIV could be shortened.
To stay informed on the latest in infectious disease news and developments, please sign up for our weekly newsletter.