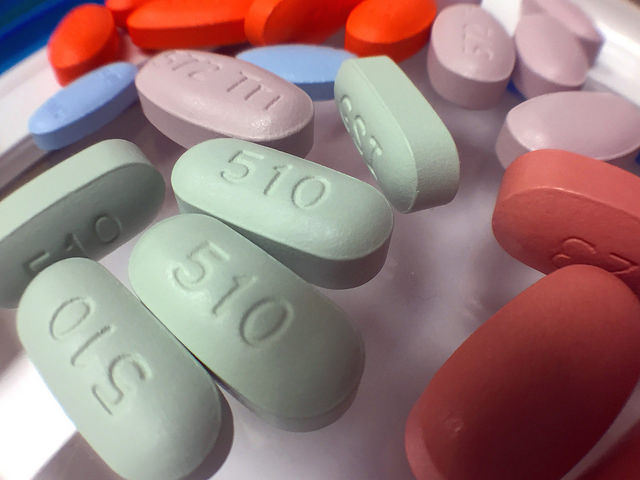 A 34-year-old Brazilian man may be the first case of long-term HIV remission without myeloablation or stem cell transplantation.

A team of Federal University of São Paulo (UNIFESP) and international investigators observed a patient in their proof-of-concept trial has achieved long-term remission without the aid of a bone marrow transplant, according to new data presented as part of the International AIDS Society (IAS) AIDS 2020 Virtual Sessions this week.

Rather, a regimen of intensified multidrug antiretroviral therapy (ART) plus twice-daily nicotinamide over 48 weeks has resulted in the patient’s HIV DNA and antibody tests remaining negative 57 weeks after structured treatment interruption.

Though the investigators, led by Ricardo Diaz, MD, are expressly excited by their preliminary findings, they stressed the need for greater analysis into viral cultivation and sequential HIV antibody profile to better understand this patient’s status.

The Brazilian patient had received an HIV diagnosis on October 11, 2012, and reported a baseline CD4+ T cell count of 372 cells/mL and viral load of 20,221 cp/mL—indicating a chronic HIV infection.

In 2 months, a clinician began him on an ART regimen of efavirenz+FTC+TDF (EFV/3TC/TDF; Atripla). His viral load was maintained below detection limits since then.

In 2016, the patient was among 5 selected for clinical trial NCT02961829, in which Diaz and colleagues prescribed highly intensified ART—as per baseline ART plus dolutegravir and maraviroc and 500 mg nicotinamide twice daily for 48 weeks.

Investigators selected nicotinamide for its inhibition of immune exhaustion-related lymphocyte apoptosis associated with its inhibitor effects on poly (ADP-ribose) polymerase (PARPs). The inhibitor also has potential mechanisms of antilatency—as does maraviroc.

The 5 patients were measured for viral DNA as an estimate of the viral reservoir by published qPCR techniques. The Abbott ARCHITECT HIV Ag/Ab Combo assay was used to perform antibody quantitation.

Investigators began analytical treatment interruption (ATI) for the patient on March 28, 2019. They conducted HIV plasma viral load tests every 3 weeks post-ATI, for up to 57 weeks.

Total HIV DNA on PBMCs was undetectable prior to ATI—and still so 57 weeks post-ATI. An EIA rapid test kit on February 3, 2020 was negative.

Antiapoptotic and antiproliferative effects might improve clearance of productively infected cells, according to mathematical modeling conducted by the team, but it was the additional contribution of antilatency effect which they believed might induce long-term remission.

“Although still an isolated case, this might represent the first long-term HIV remission without myeloablation/stem cell transplantation,” Diaz and colleagues wrote. “Further analyses such as viral cultivation and sequential HIV antibody profile/detection are ongoing.”
To stay informed on the latest in infectious disease news and developments, please sign up for our weekly newsletter.