JUL 16, 2020 | JARED KALTWASSER
The number of patients in the US who received prescriptions for hydroxychloroquine, chloroquine, and azithromycin shot up dramatically as the coronavirus disease 2019 (COVID-19) pandemic began to unfold, according to new data.

The report comes a month after the US Food and Drug Administration (FDA) revoked Emergency Use Authorization for hydroxychloroquine and chloroquine to treat COVID-19, and amid continued concerns about the safety of widespread use of the drugs to treat the infection.

In a letter published in JAMA Internal Medicine, corresponding author Daniel S. Budnitz, MD, MPH, of the Centers for Disease Control and Prevention, and colleagues used data from the IQVIA Total Patient Tracker to compare prescription rates between October 2019 and March 2020 at 48,900 retail pharmacies in the US.

Among those patients given hydroxychloroquine, the number who were simultaneously prescribed azithromycin jumped from 8,885 in February, to 101,681 in March—a 1044% increase.

The jump came amid hopes that the medications might be beneficial to patients with severe symptoms of COVID-19. Those hopes prompted a number of studies into the drugs’ efficacy in a COVDI-19 setting, including by the National Institutes of Health.

The FDA eventually issued an emergency authorization to use the drugs in hospitalized patients who could not participate in clinical trials.

However, as data from those studies began to come out, those hopes began to dim. In late April, the agency put out a safety notice raising concerns about the drugs, saying that their side effects, particularly heart rhythm-related adverse events, could be life-threatening.

In an email, Budnitz, who directs the CDC’s Office of Medication Safety, said the spike in prescriptions is concerning.

“The substantial increases in prescriptions is important because there are safety concerns with widespread use of HCQ, CQ, particularly when used in combination with azithromycin or other QTc prolonging medications, as there remains limited data for efficacy in COVID-19,” he said.

The report showed significant variance from state to state when it came to prescribing trends. New Jersey, Florida, Hawaii, and New York reported the highest rates of increase. Each of those states saw prescriptions double. In the case of New Jersey, the rate nearly tripled.

States with the lowest increases were South Dakota and Iowa, which saw increases of less than 50%.

The data in the study do not include prescribing indications, so it’s not possible to know for sure the extent to which the increases in prescriptions are directly related to COVID-19. Budnitz said it is difficult to predict what will happen in the future with regard to prescribing trends, but it is important that providers understand the risks associated with using the therapies for patients with COVID-19.

“As well as monitoring for shortages, we hope to ensure that the known risks of hydroxychloroquine are well managed if the drug is used,” he said. “That means screening patients for risk of certain heart problems and identifying the use of other drugs (such as azithromycin) which are known to exacerbate these heart problems.”
To stay informed on the latest in infectious disease news and developments, please sign up for our weekly newsletter. 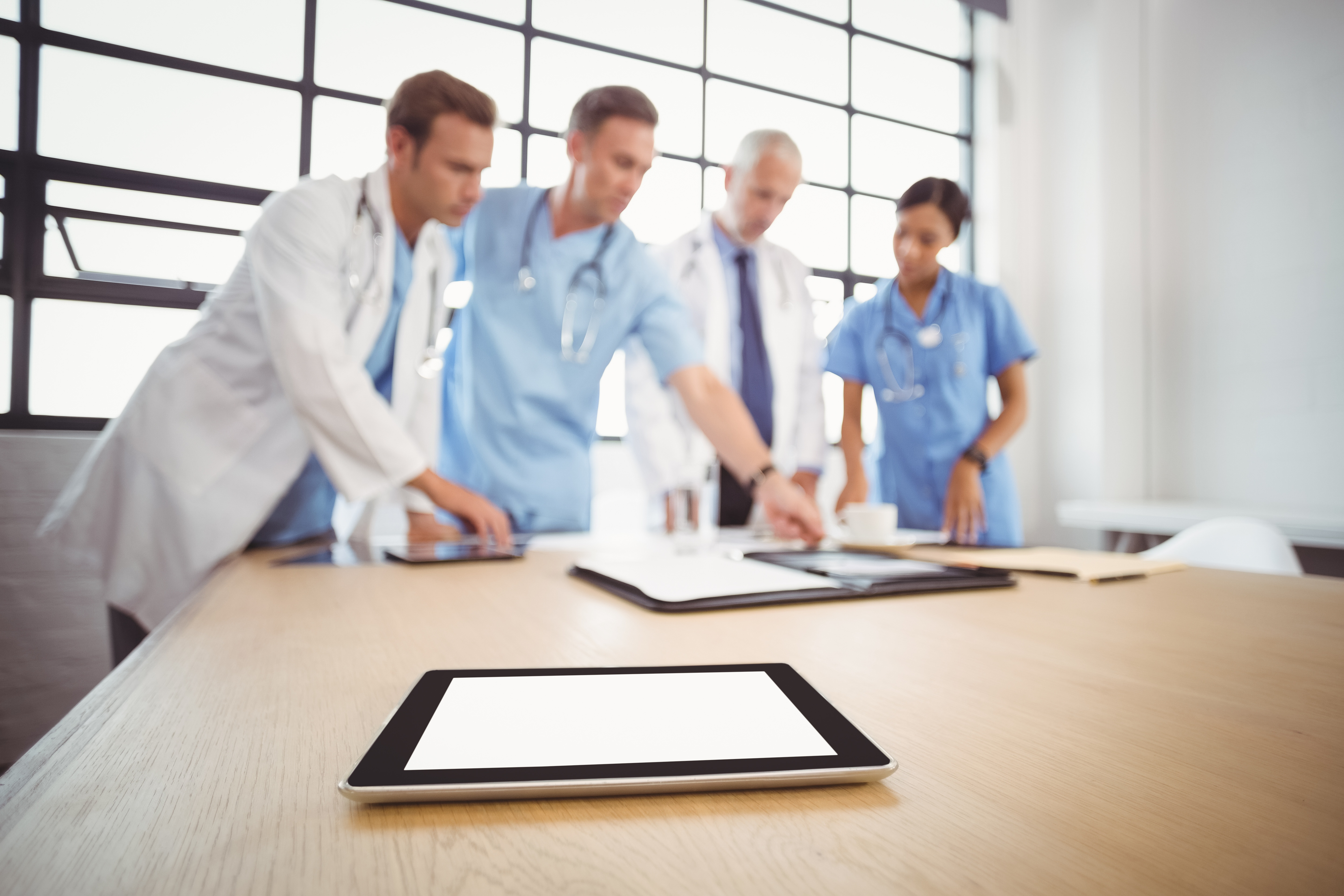