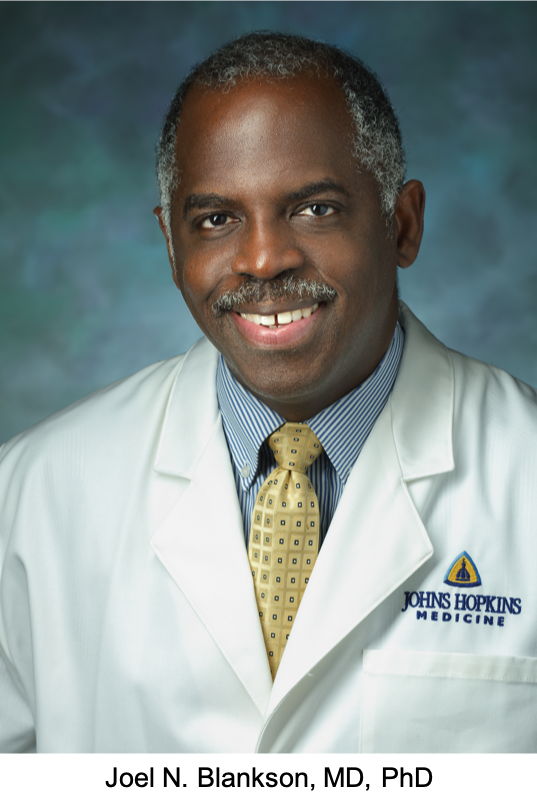 Typically, people with HIV must rely on antiretroviral therapy to keep their viral levels down. However, a tiny handful of people have a natural ability to keep their viral load low without medication. Investigators at Johns Hopkins University School of Medicine recently published a paper highlighting their findings after studying 2 patients with HIV who have the rare ability to achieve viral suppression in the absence of antiretroviral therapy.

One patient, termed an “elite suppressor,” carries the genetic marker HLA-B*57. This gene allows him to maintain low viral levels without ever having taken antiretroviral therapy. The second patient, termed a “post-treatment controller,” did take antiretroviral therapy for several years but has not done so for the past decade and a half. He has no genetic markers that offer any natural protection against HIV, yet he too is able to keep his viral levels at an undetectable level. Both patients are middle-aged African-American men.

In the normal course of the disease, HIV invades immune cells called CD4+ T cells, where it replicates and eventually enters the bloodstream. Another type of immune cell, the CD8+ T cell, can kill off the infected CD4+ T cells if it’s early enough in the process; however, most CD8+ T cells are overpowered by the sheer volume of CD4+ T cells, and fail to stop the cells’ replication. As the cells replicate, they tend to mutate, meaning that HIV cells found in a single patient’s body today are likely to be different than HIV cells found in his or her body several years ago.

The implication of the near-identical cells detected, even years later, is that the virus actually cloned itself. The cloned viruses formed a reservoir in CD4+ T cells, never entering the bloodstream. The investigators hypothesize that, when it comes to these patients, their own CD8+ T cells could be major players in keeping their viral loads under control. When the research team culled CD8+ T cells from the 2 patients and combined them with their own HIV-infected CD4+ T cells, the virus remained suppressed. When the team combined other peoples’ CD8+ T cells with the 2 patients’ HIV-infected CD4+ T cells, however, the low viral levels could not be maintained. 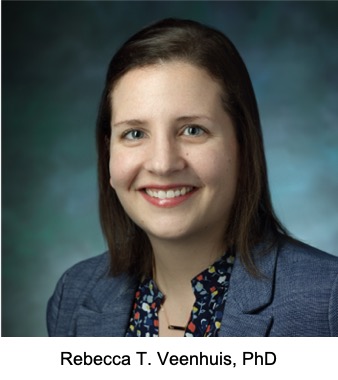 “CD8+ T cells from both subjects were able to inhibit replication of their own virus in their own CD4+ T cells,” Joel N. Blankson, MD, PhD, professor of medicine at the Johns Hopkins University School of Medicine and an author of the study, told Contagion®. “The elite suppressor had the genetic marker HLA-B*57, which is associated with strong HIV-specific CD8+ T cell responses in some patients. We don’t know why the post-treatment controller had strong HIV-specific CD8+ T cell responses to his own virus but not to laboratory isolates.”

Although other studies have cast doubt on the suppressive role of the CD8+ T cell, those studies differed from the current one by not isolating the HIV virus from the same subjects whose CD8+ T cell function was being examined, Rebecca T. Veenhuis, PhD, a research associate also at Johns Hopkins University School of Medicine and a coauthor of the study told Contagion®.

“If our finding holds true for other post-treatment controllers, then it suggests that this is the mechanism of control. Developing CD8+ T cell vaccines alone with treating patients early in infection could possibly lead to extended periods of post-treatment control in some subjects,” she concluded.
To stay informed on the latest in infectious disease news and developments, please sign up for our weekly newsletter.