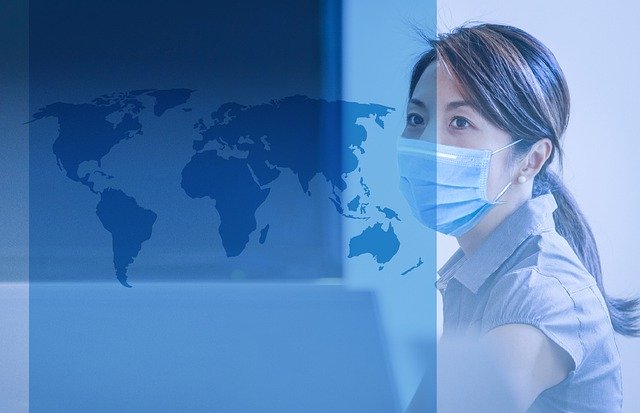 A series of 10 pediatric cases with symptoms similar to rare inflammatory condition Kawasaki disease has been observed in a northern Italy province since the coronavirus 2019 (COVID-19) pandemic reached the region 2 months ago, according to a new report published in The Lancet.

A team of physicians in the Bergamo province —led by Dr. Lorenzo D’Antiga, of the Hospital Papa Giovanni XXIII—have confirmed 10 cases of symptoms consistent with Kawasaki disease presenting in children from mid-February to late April of this year. Eight of the 10 observed children brought to the hospital after February 18 tested positive for SARS-CoV-2 in an antibody test.

Though all the children in the new report survived, those who became ill during the pandemic presented with more serious symptoms than the 19 children previously diagnosed with Kawasaki disease in the same area over the last 5 years.

What is Kawasaki disease?

Kawasaki disease, investigators noted, is a rare condition most prevalent in children <5 years old. It can cause blood vessels to inflame and swell, and presents in symptoms including fever, rash, red eyes, dry or cracked lips or mouth, redness in palms and soles of the feet, and swollen glands.

Approximately 1 in 4 affected child report cardiac complications, though the disease is not commonly fatal if treated appropriately in the hospital. Clinicians are uncertain what triggers the condition, though the common belief it is an abnormal, immune overreaction to an infection.

D’Antiga and colleagues conducted a retrospective review of clinical patient data from the 29 children admitted to the hospital’s pediatric unit with Kawasaki disease symptoms from January 2015 to April 20, 2020. Prior to the COVID-19 outbreak, the hospital had managed approximately 1 case of the rare disease every 3 months.

In just the last 2 months alone, the rate had exponentially grown—despite the rate of overall hospital admissions being six-fold lower than pre-pandemic averages in that time frame.

Symptomatic children since February were a mean age of 7.5 years—older by 4.5 years than the average Kawasaki disease patient in the region since 2015. Severe symptoms including heart complications (6 [60%]) and toxic shock syndrome (5 [50%]) were significantly more prevalent in newer cases than older ones (2 [10%]; 0 [0%], respectively).

As had been the strategy in previous cases, new patients were treated with immunoglobulin therapy. But 8 (80%) children required additional treatment with steroids, versus just 4 (16%) patients from previous years.

In a statement accompanying the findings, D’Antiga likened the team’s data to that coming out of New York and southeast England—other regions particularly burdened by cases of COVID-19.

“Our study provides the first clear evidence of a link between SARS-CoV-2 infection and this inflammatory condition, and we hope it will help doctors around the world as we try to get to grips with this unknown virus,” he said.

The team advised that COVID-19-related cases of the rare pediatric disease be defined as ‘Kawasaki-like Disease’—seeing as the symptoms are presenting slightly different and much more severe in patients being treated after March 2020.

That said, they acknowledged their research being limited to a small number of regional cases, and that large-scale trials will need to confirm the link between COVID-19 and Kawasaki disease. They still cautioned colleagues around the world that the pandemic could generate similar increases in such pediatric cases.

The rate of cases among a general pediatric population, however, would be relatively low. In a comment accompanying the report, Professor Russell Viner, president of the Royal College of Pediatrics and Child Health, and professor of Adolescent Health at UCL Great Ormond Street Institute of Child Health in the UK, wrote it is important to reiterate that children remain “minimally affected” by SARS-CoV-2 infection.

Interpreting this inflammatory event in children could provide clinicians “vital information” about patients’ immune response to SARS-CoV-2, Viner wrote, with immune protection correlations potentially serving as relevant for adults as it does children.

“In particular, if this is an antibody-mediated phenomenon, there might be implications for vaccine studies, and might also explain why some children become very ill with COVID-19, while the majority are unaffected or asymptomatic,” he wrote.

There are currenlty about 20,000 new cases of Kawasaki disease in the US annually.
To stay informed on the latest in infectious disease news and developments, please sign up for our weekly newsletter.