No Relevant Pharmacokinetic Interactions Between Rezafungin and Commonly Co-administered Drugs

FEB 25, 2019 | MICHAELA FLEMING
Rezafungin is a new echinocandin that is being developed for the treatment and prevention of fungal infections in allogeneic hematopoietic stem cell transplant (HSCT) recipients and other patients at high risk of infection.

“Many current drugs used in this patient population are known to interact with other antifungal agents through metabolic enzymes and transporter pathways, causing drug levels to be too high (leading to toxicity) or too low (leading to decreased 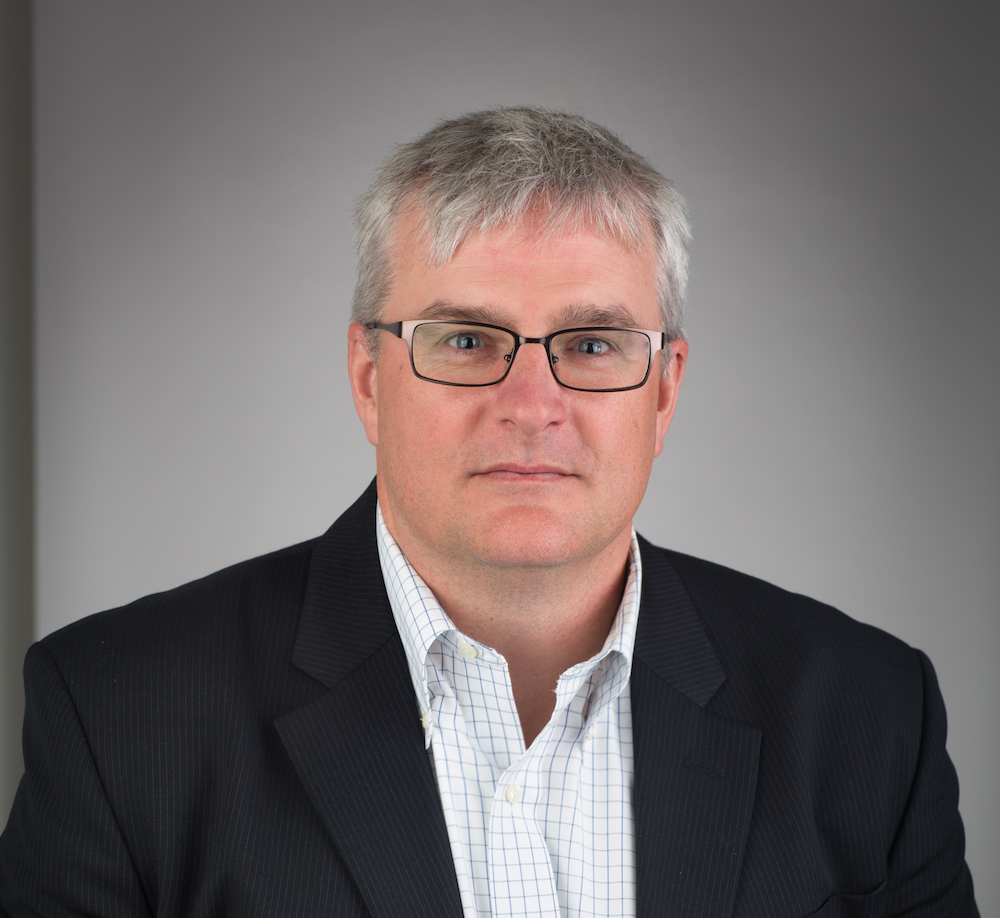 efficacy),” Taylor Sandison, MD, MPH, chief medical officer of Cidara and an investigator on the study, told Contagion®. “Azole antifungals, which are the most common antifungal used for IFD prophylaxis, are well known for causing these types of drug-drug interactions, primarily through cytochrome P450 (CYP) enzyme metabolism.”

The results of the study were presented in a poster presentation at the 2019 Transplantation & Cellular Therapy Meetings of ASTCT and CIBMTR.

For the open-label inpatient study, the investigators followed 26 healthy participants to evaluate drug-drug interactions between rezafungin and probe drugs with known interactions with CYP enzymes and transporters as well as drugs likely to be co-administered with rezafungin.

“TThe DDI study is meant to inform study sites about potential drug-drug interactions with rezafungin by measuring serum levels of specific drugs that use these CYP and transporter pathways when they are administered alone and then administered with rezafungin,” Dr. Sandison said.

Each participant received a loading dose of 600 mg of rezafungin on the first dosing day, followed by 400-mg doses on days 10 and 15. The probe drugs were administered as part of a cocktail containing at least 2 drugs, once prior to and once after receiving rezafungin on a schedule allowing for washout between doses and limiting interactions with other drugs.

“Samples were analyzed to determine RZF, tacrolimus, repaglinide, metformin, rosuvastatin, pitavastatin, caffeine, efavirenz, midazolam, and digoxin concentrations in plasma (except for tacrolimus, which was in whole blood) to characterize the PK profile of each analyte,” the investigators wrote, noting that pharmacokinetic exposure parameters were calculated from the plasma concentration-time profiles by noncompartmental analysis.

The investigators found that no relevant change in systemic concentrations of the probe drugs was observed when rezafungin was dosed concomitantly with metformin, pitavastatin, caffeine, efavirenz, midazolam, digoxin, tacrolimus, repaglinide, and rosuvastatin.
Pharmacokinetic exposure of all drugs were similar with or without rezafungin, providing evidence that no dose adjustment is expected when rezafungin is co-administered with these commonly used drugs.

The study, “No Relevant Pharmacokinetic (PK) Interaction between Rezafungin and Nine Probe Drugs: Results from a Drug-Drug Interaction (DDI) Study,” was presented on Saturday, February 23, 2019, at the Transplantation & Cellular Therapy Meetings of ASTCT and CIBMTR in Houston, Texas.
To stay informed on the latest in infectious disease news and developments, please sign up for our weekly newsletter.