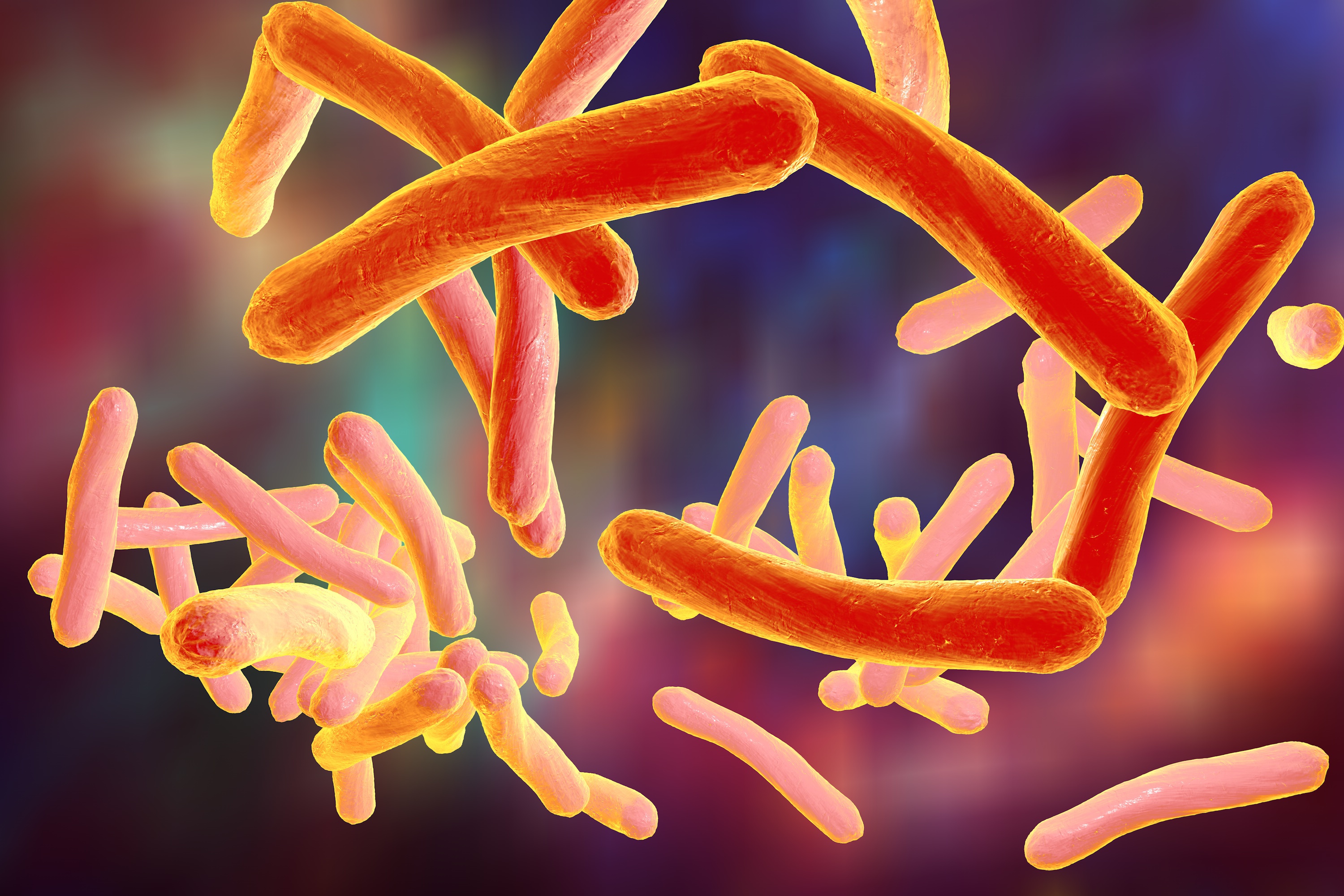 Systematic and test-guided treatment of tuberculosis in adults with HIV both reduced mortality, but systematic treatment carried more risk of adverse events, according to a recent study.

The study, published in the New England Journal of Medicine, was a 48-week trial involving more than 1,000 patients in Ivory Coast, Uganda, Cambodia, and Vietnam. Known as the STATIS clinical trial, the study included 522 patients in the systematic-treatment group and 525 in the guided-treatment group.

“In regions with high burdens of tuberculosis and HIV, tuberculosis is still difficult to diagnose, especially in HIV-infected patients who present late, with severe immunosuppression. Tuberculosis remains a major killer in this population. This is the reason why we tested a systematic tuberculosis treatment that was compared with the most extensive testing strategy that we could imagine in these settings,” François-Xavier Blanc, MD, PhD, head of the Respiratory Medicine Department at Nantes University Hospital, Nantes, France told Contagion®.

“Based on our findings, we demonstrate that this systematic treatment for tuberculosis is not superior to a treatment guided by the results of repeated extensive diagnostic tests in reducing the rate of death or invasive bacterial disease in patients with advanced immunosuppression (CD4 counts < 100 cells/mm3). When physicians have access to these tuberculosis diagnostic tests, they should avoid using empirical treatment for tuberculosis because this strategy was associated with more severe adverse events. Instead, they should test patients before initiating antiretroviral therapy (ART), even in asymptomatic patients, then repeat diagnostic tests over time in the presence of symptoms evocative of tuberculosis, especially during the first weeks following initiation of ART.”

Richard E Chaisson, MD, professor of epidemiology and international health at Johns Hopkins Bloomberg School of Public Health, pointed out in an accompanying editorial that tuberculosis is the leading killer of people with HIV in resource-limited countries, leading some clinicians to reason that administering empirical antituberculosis treatment could lower the chance of death among HIV patients who do not yet have tuberculosis. Such an approach could be “too much, too late,” he said.

“In both groups of this trial, the two innovative strategies we tested were associated with a lower-than-expected mortality, as compared with previous studies and real-life data,” Blanc said. “Both strategies did well. It was a bit surprising but amazingly reassuring. For ethical reasons, we did not consider to add a third group using the current level of care, i.e. sometimes only sputum smear before initiating ART. The issue with the systematic tuberculosis treatment is that it is associated with higher drug-related toxicity. In our mind, it is now not necessary to expose patients to such risk if you can use and repeat the diagnostic tests that were used in our test-guided group. This is an important message, as highlighted by Dr. Chaisson in his satellite editorial: ‘it is now clear that empirical antituberculosis therapy for persons with advanced HIV infection is a pound of cure that is worse than an ounce of prevention.’”

In the guided treatment group, only those that met the criteria for confirmed or probable tuberculosis received treatment, while those in the systematic group started treatment immediately with rifampin, isoniazid, ethambutol, and pyrazinamide daily for 2 months, followed by rifampin and isoniazid daily for 4 months.

“These results are very good news for the patients because they show that decreasing mortality is possible, even at an advanced stage of immunosuppression. Again, both strategies did quite well in this trial. In general, people should not be afraid to start ART, they should start it as soon as possible to avoid being too severely immunosuppressed. But even for those who present at an advanced stage of HIV infection, we showed that mortality can be reduced provided that we take into account tuberculosis as part of their clinical management,” Blanc stated.

“We would also like to insist on the fact that, even though it is commonly admitted that tuberculosis is very difficult to diagnose in HIV-infected patients with advanced immunosuppression, it is possible to find it.

Blanc noted the CAMELIA clinical trial that was conducted in Cambodia a few years ago already showed it could find smear-positive patients with a median CD4 cell count of 25/mm3. In the STATIS trial, we showed that nearly 20% of these patients, although not being suspect of tuberculosis, did have tuberculosis either at inclusion or during the first 24 weeks. The take-home message is that when you work hard to look for tuberculosis, you find it.”

Health officials have emphasized the need for TB screening among people with HIV in at-risk countries.

At the annual Conference on Retroviruses and Opportunistic Infections (CROI 2020), investigators from the US Centers for Disease Control and Prevention and the US Agency for International Development virtually presented a poster on TB screening programs in countries supported by the US Presidents Emergency Plan for AIDS Relief (PEPFAR).

The STATIS team will continue to work to reduce mortality.

“The idea is to continue to work on the reduction of mortality in these patients who present at a late stage, i.e. with advanced immunodepression. Our next trial will focus on those patients who are hospitalized because of a severe tuberculosis,” Blanc stated. “Once the diagnosis has been made, patients usually received a standard tuberculosis treatment. We will test an intensified regimen to try to decrease mortality. But this trial has just been funded by EDCTP and will not start enrollment before one year. So we have time to talk about time later on.”
To stay informed on the latest in infectious disease news and developments, please sign up for our weekly newsletter.