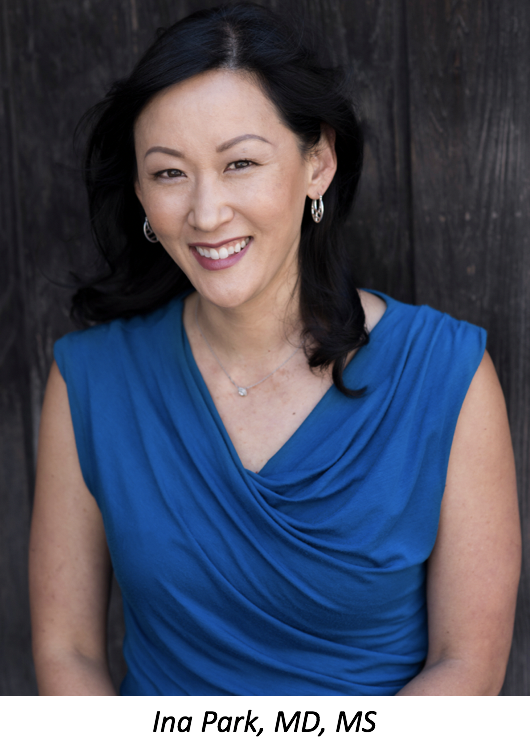 Syphilis was once fairly common in Europe and America. Thanks to penicillin, rates of the formerly untreatable sexually transmitted disease dropped steeply through the early and middle part of the 20th century; they’ve largely stayed low save for a slight bump in cases in the late ‘80s and early ‘90s. Now, however, rates have begun to rise again, mostly in men who have sex with men.

Not only is it important that individuals at risk of contracting syphilis be tested regularly, it’s crucial to offer tests that perform effectively and to ensure that enough tests are performed to yield the most accurate results. To that end, there’s been a change in thinking about what the optimal testing regimen is.

Over the past decade, many laboratories have moved from using nontreponemal tests to treponemal immunoassays that can be automated. The advantage of this shift is a huge savings of time, and, by extension, money. “When we use a traditional algorithm, all those tests have to be manually pipetted,” Ina Park, MD, MS, associate professor at the University of California San Francisco School of Medicine and an author of a recent study comparing 7 different treponemal immunoassays, told Contagion®. “The number of assays that you can do with a treponemal immunoassay is more than 200 an hour.”

Testing for syphilis is not a straightforward endeavor, Dr Park continued, explaining that if a patient tests positive on an initial treponemal immunoassay, it’s then necessary to follow up with a non-treponemal blood test; this is because someone who has had syphilis in the past but went on to be cured will still test positive with a treponemal assay. Also, some immunoassays can result in false positives. While these treponemal assays work well as screening tests, it’s important to have a second nontreponemal test to confirm the diagnosis. If the results are discordant, an additional treponemal test should be performed.

To evaluate the performance of the 7 different treponemal assays, the blinded study team used previously frozen blood samples of 959 subjects that were collected in 2012 and 2013 at several California locations. While most of the assays demonstrated sufficient sensitivity, one of them, known as FTA-ABS, was significantly less sensitive than the others, particularly when it came to patients with primary syphilis, or who were in the first stages of the disease. When it came to specificity, another one, known as TrepSure, was significantly less specific than the other assays, although some previous studies have found TrepSure’s specificity to be quite good. Because of these divergent results, Dr Park and her team do not recommend the use of TrepSure for syphilis diagnosis. They do, however, recommend the assay known as TP-PA as a follow-up test for patients whose initial treponemal test was positive and whose second non-treponemal test was negative.

For clinicians who treat individuals with symptoms of syphilis, or who treat high-risk patients who may have such subtle symptoms that aren’t aware they have the disease, it’s important to ensure multiple tests are performed to confirm or rule out a diagnosis.

“One assay alone is never sufficient to diagnose somebody with syphilis,” said Dr Park. And regular testing is essential for anyone with multiple sex partners, particularly men who have sex with men. “The epidemic in the United States right now is concentrated in that particular risk group,” she emphasized.

According to the Centers for Disease Control and Prevention (CDC), men who have sex with men should be tested for syphilis every 3 to 6 months.
Ms. Saloman is a health writer with more than 20 years of experience working for both consumer-and physician-focused publications. She is a graduate of Brandeis University and the Medill School of Journalism at Northwestern University. She lives in New Jersey with her family.
To stay informed on the latest in infectious disease news and developments, please sign up for our weekly newsletter.