What Is the Link Between RSV and Homelessness?

JUN 26, 2019 | LAURIE SALOMAN, MS
Much attention is paid to the influenza virus and its potentially serious complications, with efforts to promote yearly vaccination and emphasis on sanitary measures to avoid its spread. However, investigators are increasingly aware that another respiratory illness, respiratory syncytial virus (RSV), extracts a toll as well. According to the US Centers for Disease Control and Prevention (CDC), RSV is associated with about 177,000 hospitalizations and 14,000 deaths in adults every year. RSV is particularly common in children, although the mortality rate from RSV in the pediatric population is quite low. Currently, there is no vaccine for the disease.

“Recent studies are beginning to shed light on the disease burden of RSV,” Jim Boonyaratanakornkit, MD, PhD, acting instructor/senior fellow in the Department of Medicine in the Division of Allergy and Infectious Diseases at the University of Washington in Seattle, told Contagion®. “RSV has traditionally been known as a disease affecting mainly premature infants. However, we and others have found that this virus has a disease burden comparable to influenza in adults, infecting up to 2 million adults in the US over 60 years old every year and leading to the hospitalization of those with chronic lung disease, asthma, and heart failure.” 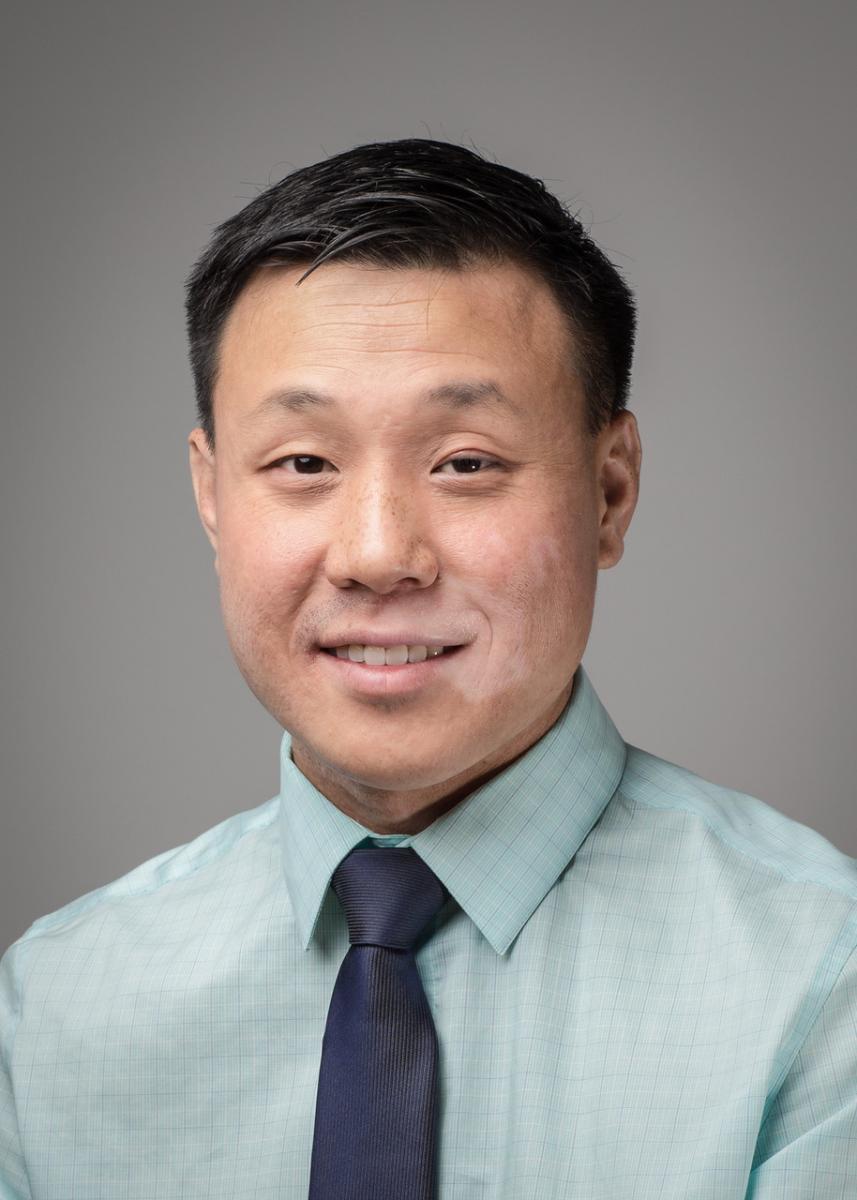 
Along with increased awareness of the perils of RSV has come an increase in homelessness in many of America’s major cities, including Seattle, which has one of the highest rates in the nation. Boonyaratanakornkit and his colleagues conducted a study to determine whether homelessness is a risk factor for RSV. They examined the records of all adults admitted to a local safety-net hospital for RSV or influenza from July 2012 to June 2017. Fifty out of 158 (32%) RSV patients were homeless compared with 137 out of 708 (19%) patients admitted for influenza.

The investigators found that a higher percentage of patients admitted for RSV ended up in the intensive care unit, were readmitted to the hospital within 30 days after discharge, and were given an antimicrobial drug (potentially contributing to antibiotic resistance) compared with patients admitted for influenza. Thirty-nine out of 158 patients with RSV (25%) landed in the ICU versus 123 (17%) out of 712 influenza patients. Forty (25%) RSV patients were readmitted to the hospital within 30 days compared with 79 (11%) influenza patients. Antimicrobial drugs were given to more than half of all RSV patients (84 out of 158) while 224 (31%) out of 712 influenza patients received them.

What is the link, if any, between RSV and homelessness? Disease burden in general is higher in homeless populations because of crowding in shelters, lack of access to sanitation, lack of access to medical treatment, and higher rates of mental illness and drug use. And RSV is a particularly contagious virus. “It has the ability to survive on fomites, which are materials like clothing and furniture surfaces,” Boonyaratanakornkit said. “Homelessness and homeless shelters have been linked in the past to the spread of contagious agents, like tuberculosis, influenza, and the common cold. Our study shows for the first time that this is also true for RSV.”

According to Boonyaratanakornkit, it’s not possible yet to definitively say that RSV is more easily transmitted among the homeless population compared with influenza, although it may be. “Another possible explanation [for higher rates of homelessness in admitted RSV patients] is that RSV causes more severe disease than influenza in homeless individuals,” he said. “A third explanation could be a combination of the first 2: that RSV is both more easily transmitted and causes more severe disease than influenza.”

Boonyaratanakornkit would like to raise awareness of the cost of RSV infections, both physical and financial, since so many homeless RSV patients in the study were placed in the ICU and/or were readmitted to the hospital after discharge. “We need a vaccine—there is none currently available but several are in development—and better interventions to fight against RSV,” he said.
To stay informed on the latest in infectious disease news and developments, please sign up for our weekly newsletter.