Against COVID-19, Both Natural and Vaccination-Mediated Protection Wane Over Time

Patients with a history of infection who were also vaccinated had the strongest protection, the data showed. 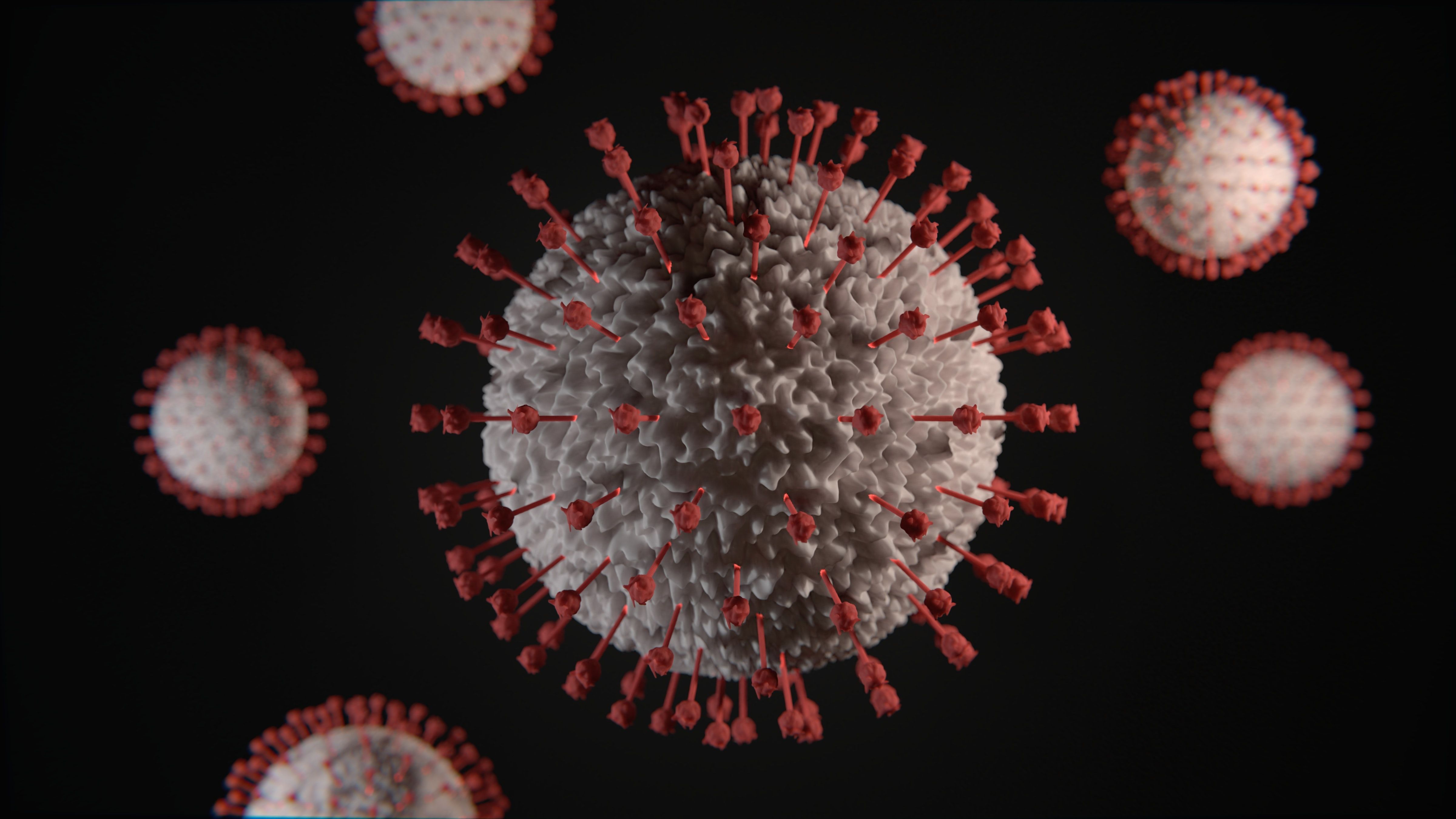 Previously infected people who are vaccinated have the strongest protection against reinfection with SARS-CoV-2, according to a new study, but the data also show that protection from vaccination and natural infection wanes significantly over time.

The research, published in The New England Journal of Medicine, helps quantify the benefits of natural immunity and vaccination.

It has long been known that natural immunity from severe acute respiratory syndrome wanes over time, and that vaccines against SARS-CoV-2 require booster shots and may be less effective against new strains of the virus, though they appear to continue to provide robust protection against severe disease.

What is less clear, according to corresponding author Yair Goldberg, PhD, of the Technion-Israel Institute of Technology, and colleagues, is how protection conferred by the combination of natural immunity and vaccination changes over time.

Data from more than 5.7 million people was included in the study. Infection risk was translated into rates of infection per 100,000 person-days, adjusted for confounding variables. The vaccine used in the analysis was the Pfizer/BioNTech mRNA vaccine.

The data showed a waning over time in all protection categories, but it differed based on infection history and vaccination status. Unvaccinated people with a history of infection were re-infected at a rate of 10.5 cases per 100,000 person-days 4-6 months following their initial infection. Over time, however, their natural immunity waned. Among unvaccinated people whose first infection was at least a year earlier, the rate of infection was 30.2 cases per 100,000 person-days.

“In findings that were consistent with those of other studies, after several months, persons with hybrid immunity were better protected against reinfection than uninfected persons who had previously received two doses of vaccine (the two-dose cohort,” Goldberg and colleagues wrote. “Furthermore, we found that a single dose of the vaccine administered to a previously infected person or a booster dose administered to an uninfected person who had received two doses of vaccine restored the level of protection to the level in the early months after recovery or vaccination.”

Though their study found clear benefits to vaccination, the authors noted that such data is inherently confounded by changes to the SARS-CoV-2 virus itself; the data here may not necessarily apply the same way to future variants, they noted.

The authors also noted that their data are based on cases confirmed by PCR testing. At the time, the Israeli government’s policy called for mandatory PCR testing for all people who came in contact with an infected person. However, they said the rate of PCR testing tended to be lower in patients who had recovered from infection but were unvaccinated, and thus it is possible the study over-estimated the level of protection in that cohort.

Still, the investigators said the data tell a story both about the protection conferred by infection and vaccination, one that should be heeded by policymakers as they consider future vaccination policies.

“An understanding of the rates of waning immunity after immunity-conferring events is important for policy making regarding the need for and the timing of additional vaccine doses,” they concluded.