The voluntary recall issued by the company last December was investigated by federal, state and local partners.

The Centers for Disease Control and Prevention (CDC) announced today that a Listeria outbreak stemming from Dole packaged leafy greens has ended. The investigation completed by the CDC, Food and Drug Administration (FDA), and state and local authorities and made the determination after a total of 18 people had been infected with Listeria monocytogenes across 13 states. There was a total of 6 hospitalizations and 3 deaths. The last illness was determined to be on January 15.

The company detected the presence of the bacteria on a piece of equipment in their Yuma, AZ, facility. The FDA conducted analysis of an isolate shared by Dole, and the results confirmed that this isolate of Listeria matched the strain causing illness in this outbreak and also matched the strain of Listeria found in a positive product sample collected by the Michigan Department of Agriculture and Rural Development, as reported on December 23, 2021. Dole decommissioned and later dismantled this piece of equipment.

FDA analyzed the positive samples collected by Dole from their harvesting equipment. Results from FDA’s whole genome sequencing (WGS) analysis showed that the strain of Listeria found on the equipment matched the strain causing illnesses in this outbreak. Dole decommissioned the harvester and it was later dismantled. The product that was on hold that was included in the December 2021 recall was later tested by Dole and tested positive for the strain of Listeria monocytogenes that caused illnesses in this outbreak.

During the investigation, operations at the Bessemer City, NC, and Yuma, AZ, facilities were temporarily halted for deep cleaning, sanitization, and verification swabbing, and have since resumed, according to federal authorities.

However, the agency does recommend that anyone who received recalled products use extra vigilance in cleaning and sanitizing any surfaces and containers that may have come in contact with these products to reduce the risk of cross-contamination. And that the Listeria bacteria can survive in refrigerated temperatures and can easily spread to other foods and surfaces. 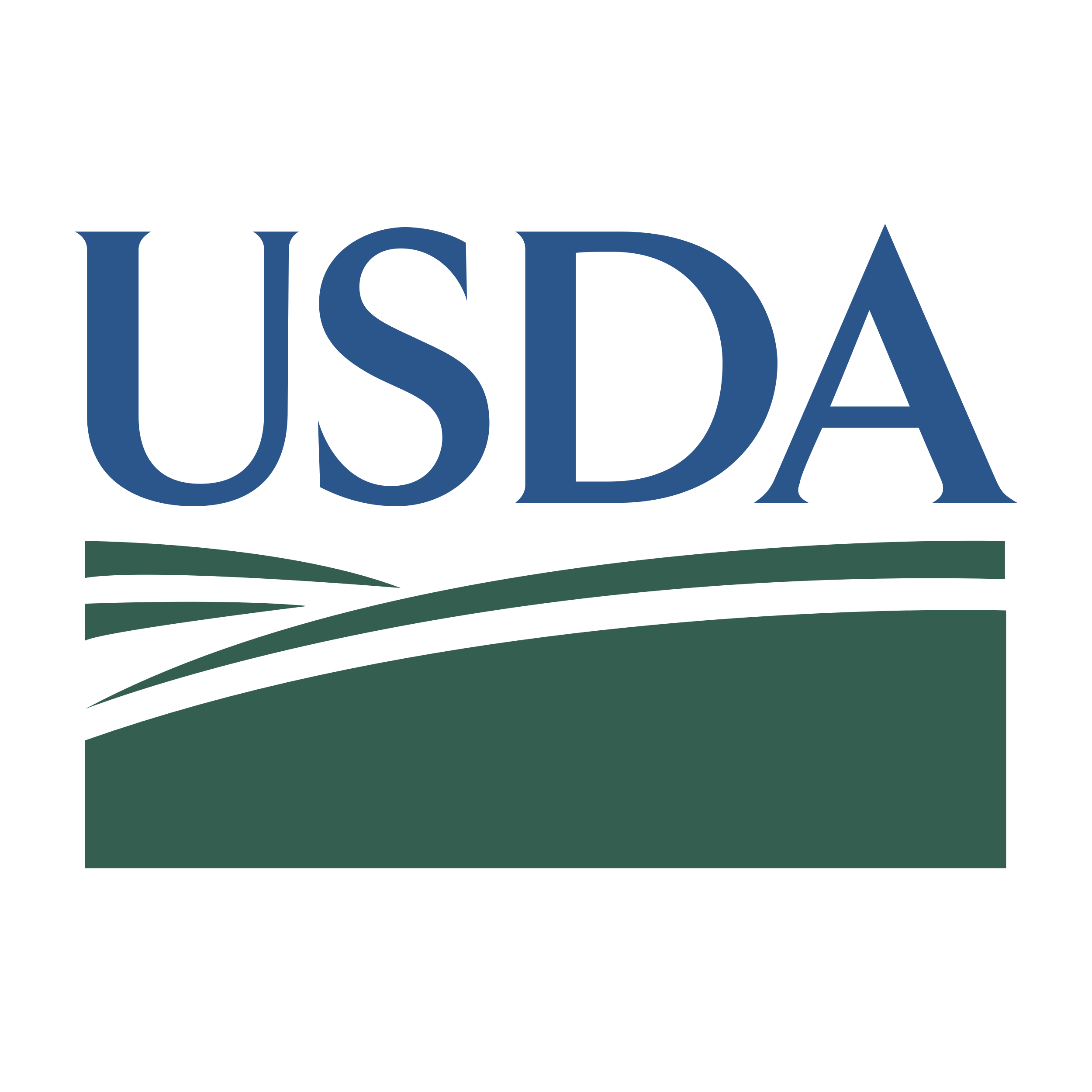