Investigators examined whether rapid antigen tests were less sensitive to variants of concern. Though the tests detected Omicron, all but 1 were less effective in detecting the Delta variant. 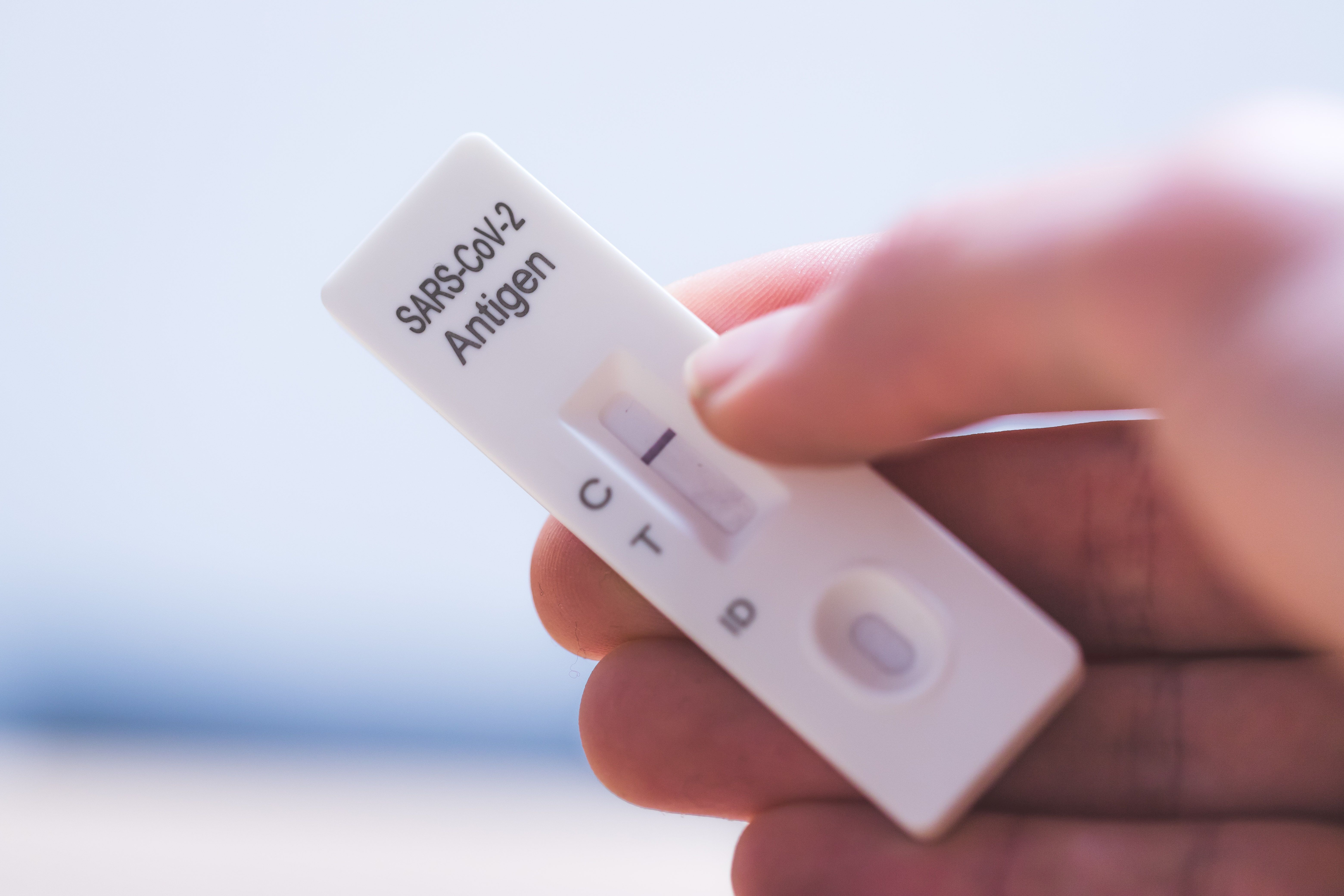 Though slightly less accurate than the genetic COVID-19 tests administered in healthcare settings, rapid antigen tests have allowed people to test for COVID-19 quickly and cheaply from home.

However, rapid antigen tests were developed and authorized using the original strain of SARS-CoV-2 that emerged in 2019. Since then, there have been several highly infectious mutations of the virus, such as the Delta and Omicron variants.

One study, published in the Journal of Clinical Microbiology, hypothesized that the rapid tests may be less effective in detecting the emerging “variants of concern.”

The easy-to-use rapid antigen COVID-19 tests differ from sensitive molecular tests in that they do not detect multiple genes, but rather 1 genetically conserved nucleocapsid viral protein. The investigators noted that most of the rapid tests approved under Emergency Use Authorization (EUA) by the US Food and Drug Administration (FDA) feature limits of detection (LoDs) established with gamma-irradiated or heat-inactivated preparations of the USA WA1/2020 (WA1) strain, lacking the Delta and Omicron nucleocapsid mutations.

The study found that all tests were highly sensitive to the Omicron variant, with a 95% LoD threshold either equivocal to or lower than the original WA1 strain. However, LoDs for Delta were 40- to 140-fold higher than for WA1 in all tests but the CareStart.

“We expect that the observed loss in Delta sensitivity could have resulted in a 20% or more loss of detection in potentially infectious individuals,” said James Kirby, MD, a study author and director of the Clinical Microbiology Laboratory at the Beth Israel Deaconess Medical Center. He then pointed out, “Nevertheless, the most infectious individuals still should have been detected.”

This “true reduction in analytical sensitivity for Delta” could have implications of decreased test accuracy for any emerging or future variants of concern.

“Our findings suggest that antigen test performance needs to be reevaluated for emerging variants to ensure they still meet the intended public health testing goals of the pandemic,” Kirby said.