A research team recently presented their efforts to integrate machine learning to identify people at high-risk of acquiring HIV. 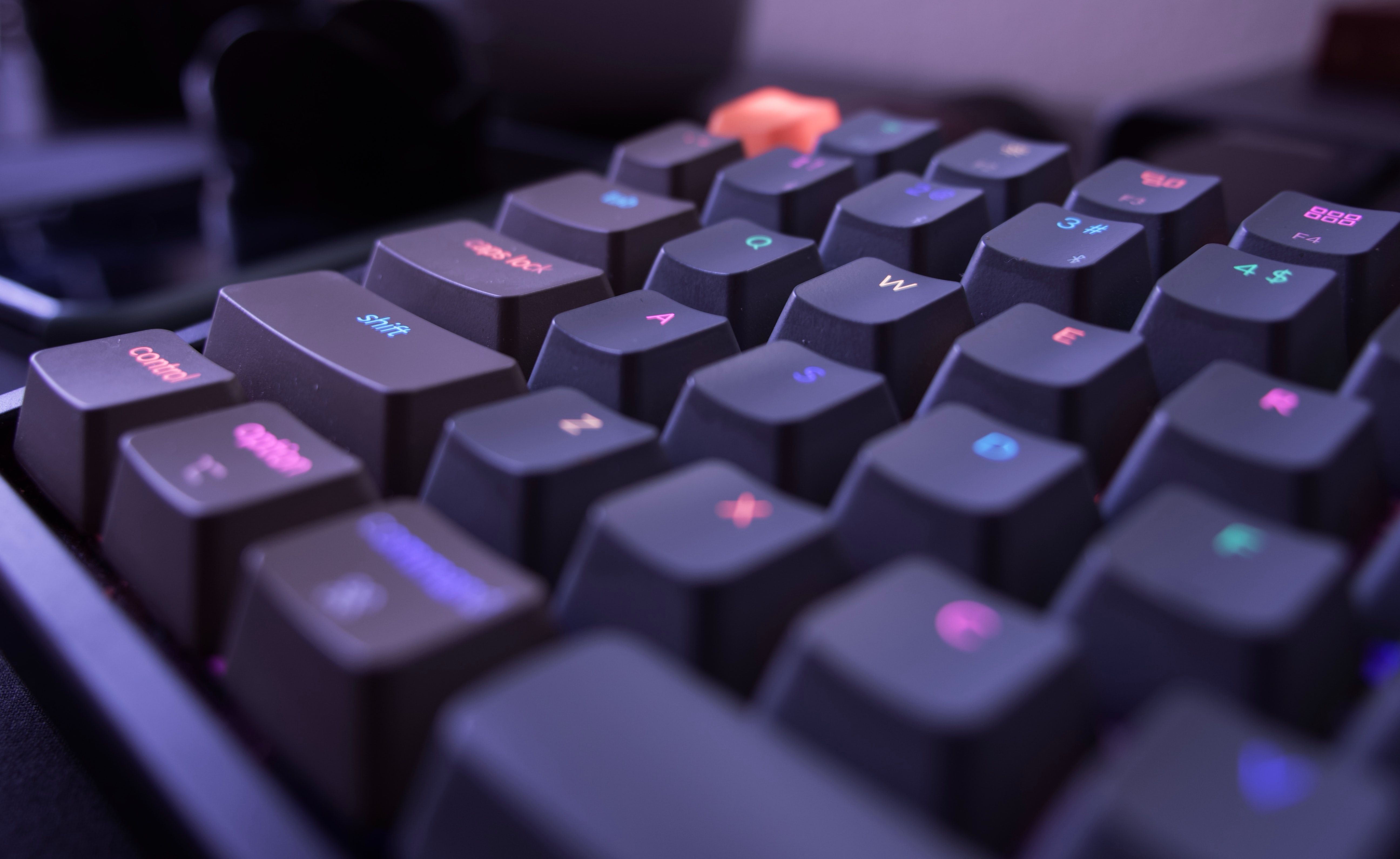 How can we improve the identification of persons at high-risk for infectious diseases? This lesson and emphasis on predictive measures has not been unique to COVID-19, although it has certainly set the tone for increase attention to how we can intervene in the transmission of infectious diseases.

Whether it be a respiratory infection like COVID-19, a sexually-transmitted disease like Human Immunodeficiency Virus (HIV), or a zoonotic pathogen like Ebola virus disease, there are factors that increase the risk for transmission. Despite working to combat the HIV/AIDS epidemic since it was first identified decades ago, there are still considerable hurdles we must overcome.

The authors of the study noted that of those 16 communities within the SEARCH study, more than 75% were tested annually between 2013-2017. The team employed three strategies for pulling demographic factors into a predictive model for HIV seroconversion over one year at a time.

They noted that, “in this population, we evaluated 3 strategies for using demographic factors to predict the 1-year risk of HIV seroconversion: membership in ≥1 known ‘risk group’ (eg, having a spouse living with HIV), a ‘model-based’ risk score constructed with logistic regression, and a ‘machine learning’ risk score constructed with the Super Learner algorithm. We hypothesized machine learning would identify high-risk individuals more efficiently (fewer persons targeted for a fixed sensitivity) and with higher sensitivity (for a fixed number targeted) than either other approach.”

During this study period, over 75000 people were evaluated, with over 166000 person-years of follow-up, and a total of 519 seroconversion events. Throughout this evaluation, the authors noted that machine learning did improve efficiency. A 50% fixed sensitivity was achieved through the risk-group strategy that targeted 42% of the population, while model-based strategy targeted 27%, and the machine learning strategy targeted 18% of the population.

Simply put, machine learning, which is the next level of automation that allows machines to do additional decision-making, allowed for increased sensitivity and classification of those individuals who were at higher risk of acquiring HIV. This strategy was more effective than the traditional methods such as modeling or reliance on known risk groups. This is another helpful example of how artificial intelligence can potentially play a role in responding to infectious diseases and biothreats.

It will be vital though, to consider the bioethics of their application and the inherent limitations of these technologies. Such efforts should be evaluated not only for their efficacy, but also their potential for harm, meaning that these should include wholistic groups of evaluators. There is a great potential for machine learning in infectious disease response, and now more than ever, we must carefully consider and evaluate such technologies.