A new study reports that antibiotic resistance appears to be linked with widespread occasional use than by repeated use among a small number of individuals in a population.

As antibiotic resistance continues to emerge as a threat in the United States, a new study has found that it appears to be linked with widespread occasional use of antibiotics, not by repeated use in smaller numbers of individuals across a population.

"Our findings suggest that combatting inappropriate antibiotic use among people who don't take many antibiotics may be just as important, or more important, to fighting resistance than focusing on high-intensity users," Scott Olesen, PhD, postdoctoral fellow in the Department of Immunology and Infectious Diseases at Harvard T.H. Chan School of Public Health, and lead study author, said in a recent statement. "More antibiotic use generally means more antibiotic resistance, but it seems like the number of people taking antibiotics might matter more than the amount they're taking."

The study was conducted by a team of investigators from Harvard T.H. Chan School of Public Health and published in eLife.

To test their hypothesis, the investigators used 2 nationwide pharmacy prescription claims databases, Truven Health MarketScan Research and Medicare, and analyzed data from 2011-2014. These databases were selected in order to access longitudinal information to determine whether a few individuals were receiving many prescriptions, or if many people were receiving a few prescriptions. In total, 60 million Americans—about 20% of the population&mdash;were included in these data.

The investigators then compared the data to annual total antibiotic use with antibiotic resistance between 2012 and 2015 as measured in Resistance Open, which compiles antibiotic susceptibility reports.

To determine if the use of a certain drug had a direct correlation with antibiotic resistance, the investigators analyzed 72 pairs of antibiotics and bacteria.

The investigators found that in 2011, 34% of individuals received an antibiotic. Furthermore, just 10% of the entire study population accounted for 57% of antibiotic use, which was found to be similar throughout the 3 remaining years of the study.

Additionally, the investigators found that more frequent use of a particular antibiotic was associated with greater resistance. For example, in US states with greater quinolone use, there were more E coli-associated infections resistant to quinolones.

On the other hand, when categorizing antibiotic use by “low-intensity use by many people” and “intense use by a few people” the investigators found that occasional, low-intensity use was more closely associated with resistance.

"Our results show that most antibiotic use is occasional—by people taking just 1 antibiotic course in a year&mdash;and that this occasional use is more closely linked with antibiotic resistance than intense, repeated use,” Yonatan Grad, MD, PhD, Melvin J. and Geraldine L. Glimcher Assistant Professor of Immunology and Infectious Diseases and senior author of the study, said in the statement.

The investigators concluded that while ecological studies such as this do not have the ability to compare the complete history of each individual’s exposure to antibiotics and clinical microbiology data to population level factors, these results still provide guidance to antibiotic stewardship policy development. 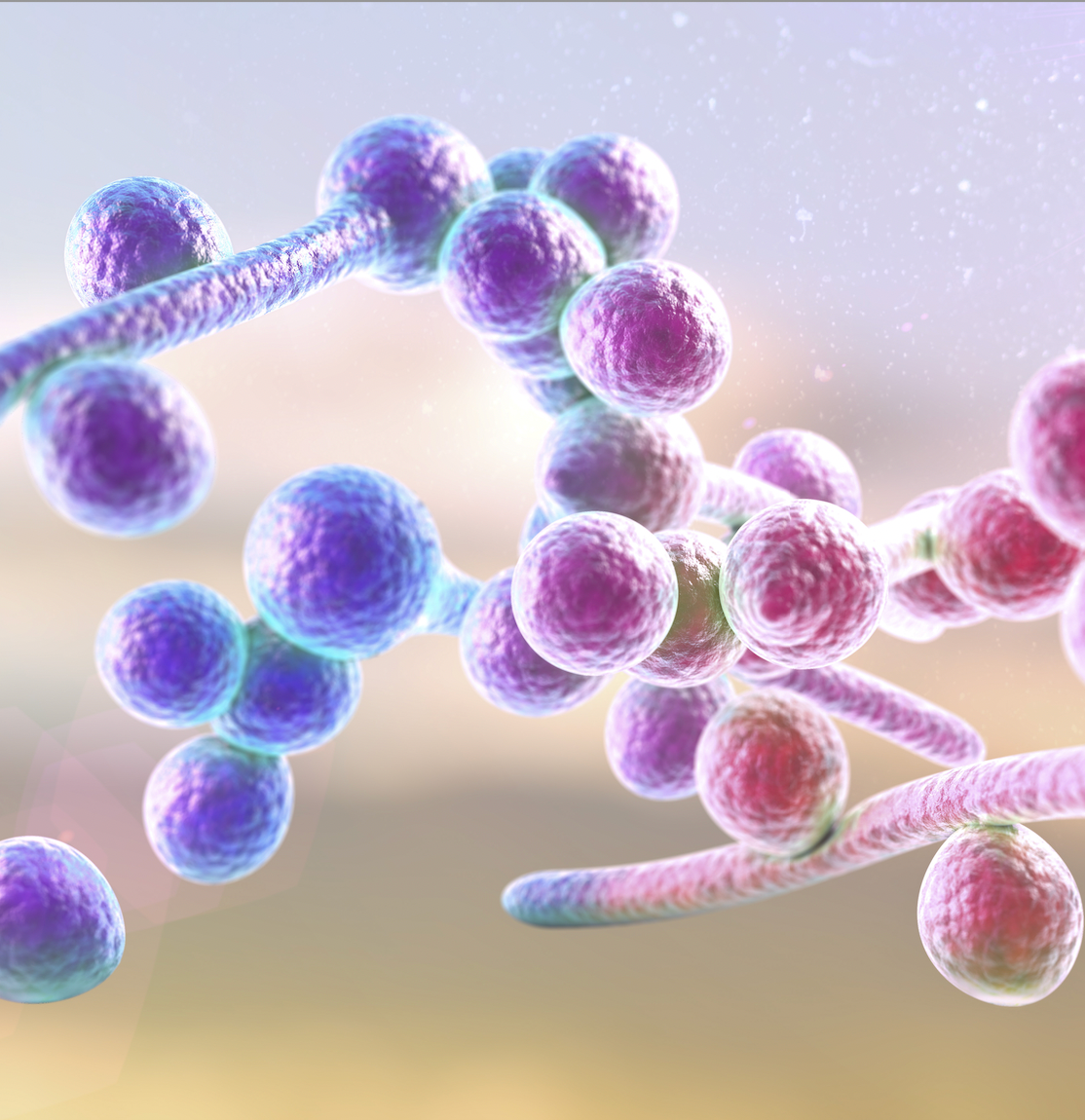 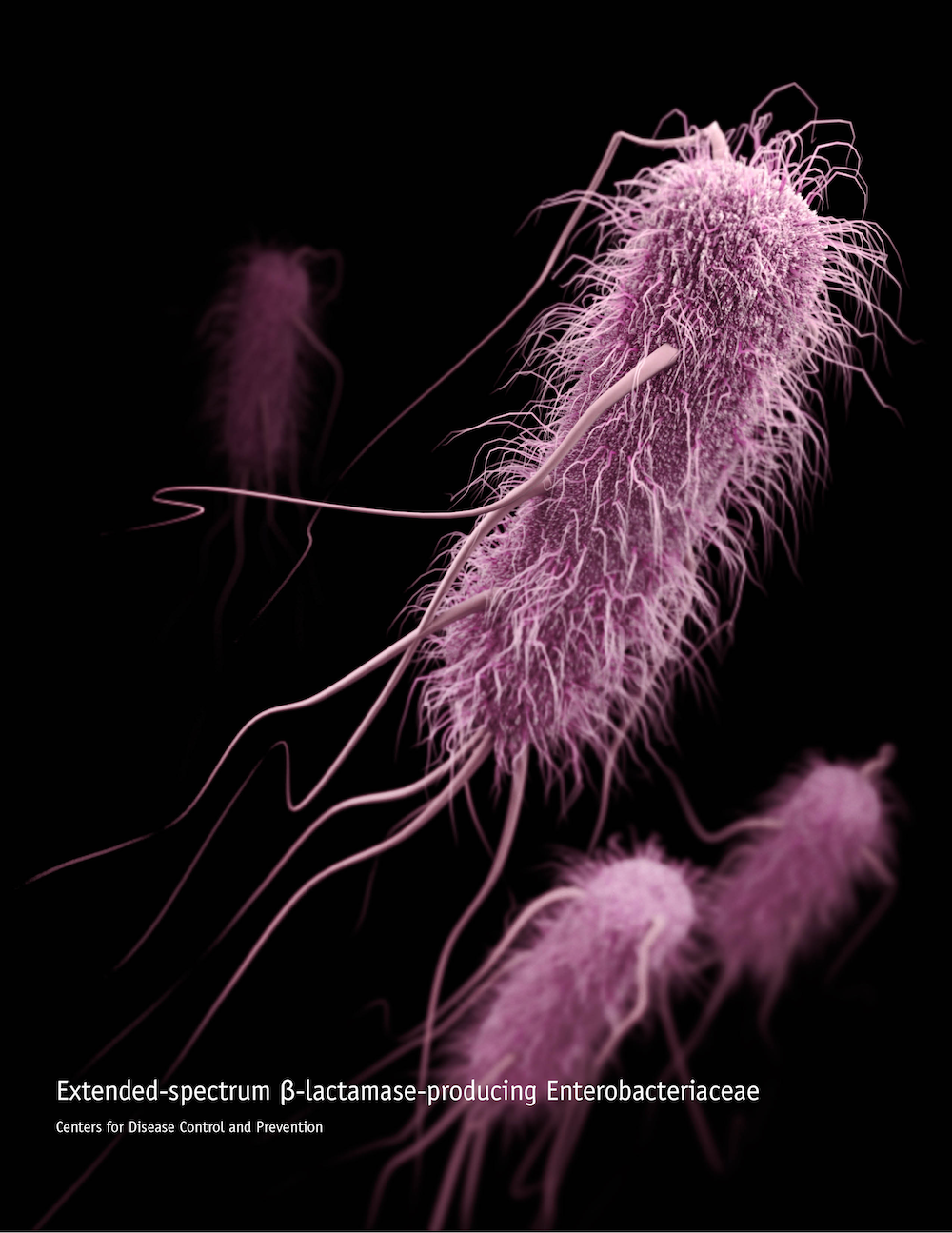 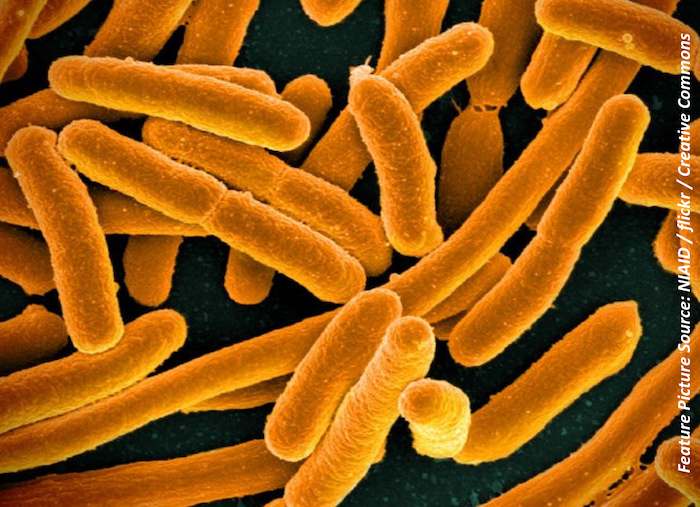