AI Could Present a New Paradigm in Epidemiology

OCT 29, 2019 | JARED KALTWASSER
When it comes to infectious diseases, prevention, surveillance, and rapid-response efforts can go a long way toward slowing or stalling outbreaks. But as artificial intelligence and machine learning become increasingly important parts of the global health care system, a new strategy is emerging in the fight against infectious diseases.

More and more scientists are developing ways to use artificial intelligence (AI) to predict the spread of infectious diseases before they happen. Though the process is extremely complicated, successful implementation of predictive modeling could represent a major leap forward in the fight to rid the world of some of the most insidious infectious diseases.

And while there’s still a long way to go, public health officials and epidemiologists are already beginning to see some of the benefits.

One of the first ways AI algorithms are being used is to help public health officials fine-tune their prevention and public awareness efforts.

“There are already many existing models that help answer questions about who should get screened for in various contexts and diseases,” said Sze-Chuan Suen, PhD, assistant professor of industrial and 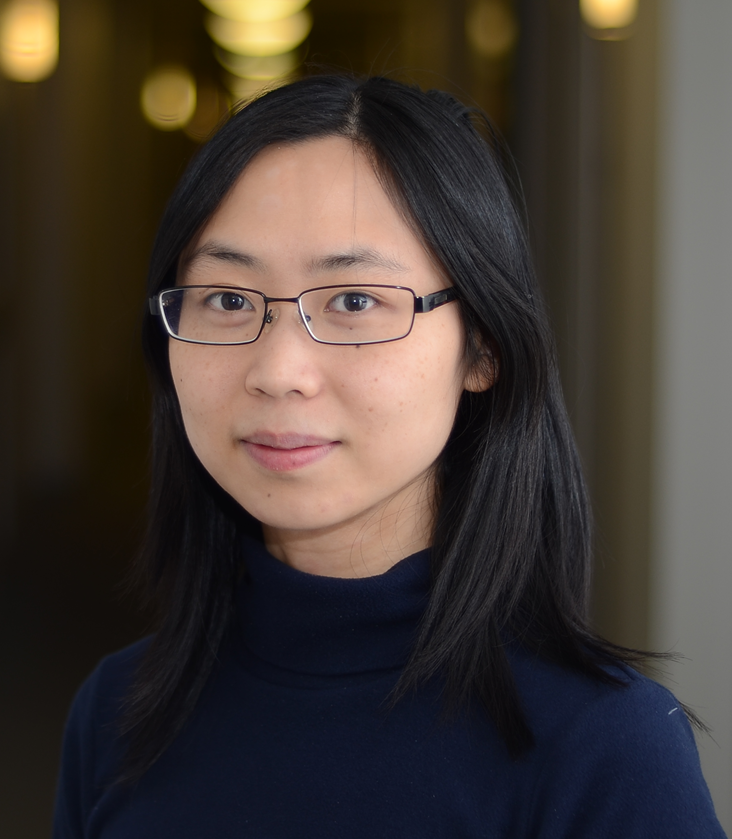 systems engineering at the University of Southern California’s Viterbi School of Engineering.

Now, Suen and others are working on a more ambitious goal. Rather than merely identifying at-risk populations, they are working to calculate the optimal mix of targets for public health communications so as to create the broadest possible impact on the overall population.

Suen was part of a team at USC that developed an algorithm to help public health agencies tailor their outreach efforts for maximum cost-effectiveness. Suen and colleagues tested their algorithm using real-world data on tuberculosis prevention efforts in India and gonorrhea prevention in the United States.

Suen said the model was better able to take into account less obvious patterns in human behavior and disease transmission, which resulted in public health officials receiving a much more refined picture of which particular groups of people would most benefit from specific communications.

"While there are many methods to identify patient populations for health outreach campaigns, not many consider the interaction between changing population patterns and disease dynamics over time," Suen said in a press release correlating with the study’s release in 2018.
The team’s model suggests it could prevent 8000 cases of TB and 20,000 cases of gonorrhea if it were used instead of the current strategies.

Similar results have also been found in other disease states, such as HIV. Back in 2014, investigators in the United Kingdom sought to use algorithms to better locate people living with HIV who were unaware of their disease status. At the time, public health authorities there suspected about one-quarter of British people with HIV did not know they had contracted the virus.

Using statistical modeling, a trans-Atlantic team from the UK and US evaluated testing and treatment strategies and determined that an optimized approach could prevent 5% of new infections, even without behavioral changes on the part of people with HIV.

Similarly, a 2017 study used models and simulations to propose optimal hepatitis C virus (HCV) prevention efforts depending on the size of the budget available. With a $1 billion budget, the investigators found, the best use of public health funding is to focus entirely on treatment, with an emphasis on early treatment. If the budget were $5 billion, however, the better plan would be to initially spend 60% of the budget on screening and the rest on treatment, but in the third year to drop the screening allocation to just 20%.

In a sense, as more and more medical information becomes digitized and turned into usable data, the job of making predictions could get easier. However, Suen noted that there are limitations in terms of which data can be used.

“Obviously more data would be useful, but this needs to be balanced out by privacy and cost concerns,” she said.

If coming up with meaningful predictions of infectious diseases based on human behavior is challenging, the problem gets even more complex when scientists attempt to use AI and machine learning to predict patterns and potential outbreaks among non-humans.

That’s precisely the work Barbara Han, PhD, of the Cary Institute for Ecosystem Studies has been engaged in.

Han told Contagion® that while it’s entirely possible to classify which species are reservoirs for human diseases, pinning down which animal population is tied to the disease’s spread to humans is exceedingly difficult because the details underpinning those shifts are constantly changing.

“Host behavior can sometimes change once the animal is infected; host behaviors definitely change in response to human movement, altered habitats due to human development, weather patterns,” she said. “There are a lot of moving parts.”

Han said animal surveillance can be an important part of the equation, depending on the disease. And knowledge of when and where animal reservoirs are prevalent can sometimes be enough to predict likely outbreak sites.

In fact, while the puzzle Han and other scientists are trying to solve can be extremely complex, there are a growing number of signs that the problem is, in fact, solvable.

“We are at the cusp of being able to operationalize various technologies that make predictions about disease reservoirs, environmental signals of spillover infection, etc.,” she said.

For instance, Han’s team recently used AI and machine learning to predict which types of bats were likely able to carry filoviruses like Ebola. The model uses 57 different factors to calculate the predictions, everything from life history and ecology data to biographical factors. The team’s predictions were later corroborated by an independent research team doing samples in the wild.

The fact that it was an independent team performing the validation lends credibility to the findings. However, Han said the ideal situation would be for data-focused teams to work in partnership with teams in the field, thereby maximizing the information that could be used to strengthen models.

“In the future, purposefully coordinating such efforts will be a big step forward in our ability to predict spillover risk, and take steps to mitigate this risk when it is high,” she said. “Ultimately, model predictions would be validated through targeted surveillance, and the field surveillance would improve model performance.”

While there’s still significant work to be done to predict outbreaks before they happen, the scientific literature is clear that earlier warnings would go a long way toward reducing the spread and effect of infectious diseases like Ebola.

In a summary of the Ebola outbreak that hit west Africa in 2014, the World Health Organization noted that officials in Guinea did not identify Ebola until it had already been present in humans in the country for 3 months. More than 11,000 people globally eventually died during the outbreak, including more than 2500 in Guinea.

The opportunities to leverage AI to predict outbreaks aren’t just getting attention in the public health and academic sectors. A Malaysian startup, AIME Healthcare (AIME stands for Artificial Intelligence in Medical Epidemiology), developed an AI program to track potential dengue fever outbreaks. They say their tracking system not only incorporates data of existing cases, but also offers data-driven predictions of when the next outbreak is likely to occur. The system includes a prioritization tool designed to help public health authorities understand where best to deploy their resources.

The company has already worked with the governments of 5 countries to help public health officials prepare for potential dengue outbreaks.

If all goes well, the company plans to expand its offerings to other infectious diseases, such as malaria and HIV.
To stay informed on the latest in infectious disease news and developments, please sign up for our weekly newsletter.