HIV, Pregnancy and Tuberculosis Medication: Do They Mix?

OCT 31, 2019 | LAURIE SALOMAN, MS
Tuberculosis disease is a global killer, infecting 10 million people every year and taking the lives of 1.5 million. Being HIV positive is a risk factor for contracting tuberculosis disease and dying from it. Pregnancy also leaves women vulnerable to the ravages of tuberculosis, and pregnant women who also have HIV are especially at risk.

HIV patients often take the first-line antibiotic isoniazid to both prevent the transmission of tuberculosis bacteria and to inhibit the progression of latent tuberculosis disease into active disease with symptoms. Questions about the safety of isoniazid in pregnant women arose after a study, funded by the National Institutes of Health (NIH), found that women who took isoniazid during pregnancy experienced poorer fetal or newborn outcomes than those who waited until they had delivered to begin the medication. This outcome was unanticipated, as isoniazid has been recommended for pregnant women with HIV in low-resource settings for more than 25 years.

Treatment for tuberculosis is critical, as untreated disease poses a grave threat to pregnant and early postpartum women with HIV, particularly in impoverished parts of 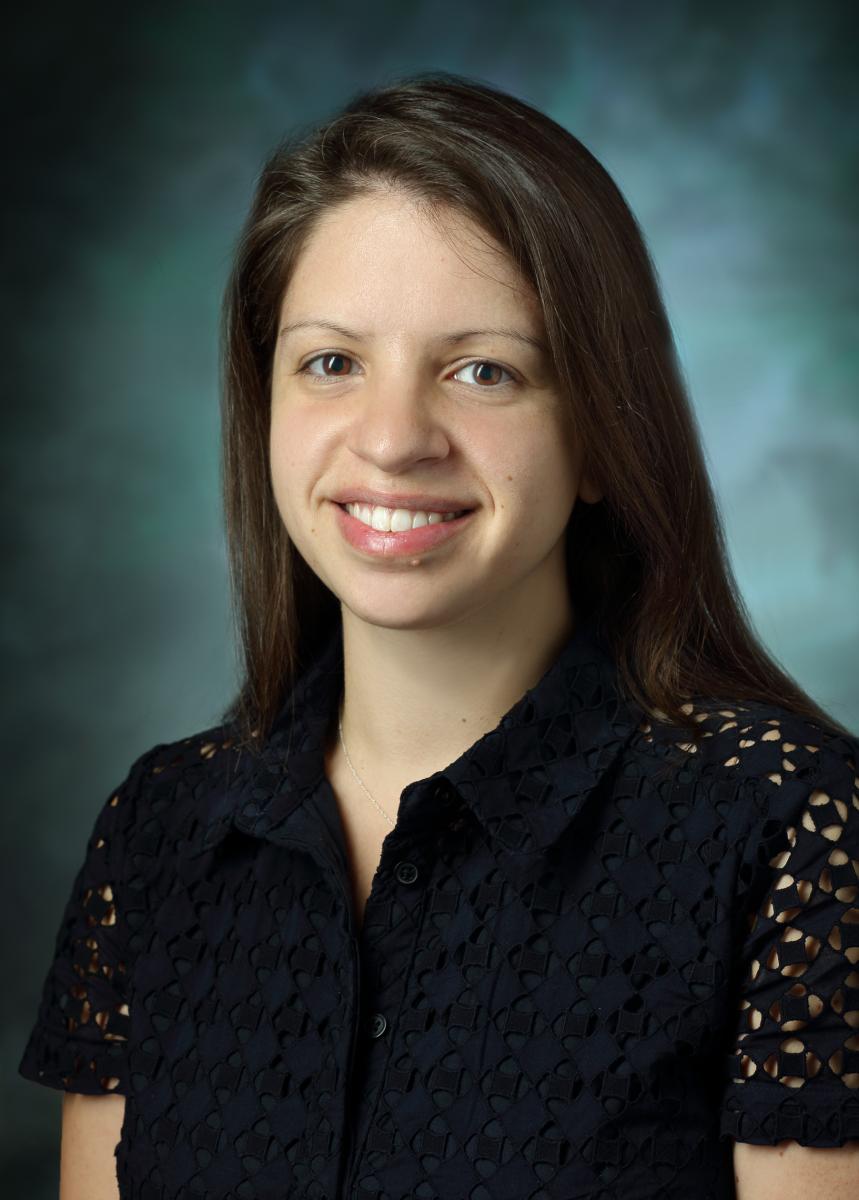 the world such as sub-Saharan Africa. “Pregnancy suppresses T cells, which are important in developing the body’s immune response,” Nicole Salazar-Austin, MD, assistant professor of pediatrics at Johns Hopkins University School of Medicine and coauthor of a recent study following up on the NIH study, told Contagion®. “Pregnancy not only increases the risk of active TB disease but may mask the symptoms of TB disease, making it harder to diagnose. HIV compounds this by further increasing the immunosuppression among these women. Studies have shown antiretroviral therapy reduces the risk of TB, but some increased risk persists.”

According to Salazar-Austin, pregnant women with HIV in lower-resource settings have a risk of contracting tuberculosis that’s 10 times that of pregnant women who don’t have HIV.

Salazar-Austin and her colleagues in the Center for Tuberculosis Research and the Departments of Medicine and Pediatrics at Johns Hopkins University School of Medicine in Baltimore, along with a team of investigators in Soweto, South Africa, conducted a study of 155 pregnant women with HIV. The women were recruited from 10 health clinics in Soweto between 2011 and 2014 and followed during and after pregnancy. None of the women had tuberculosis at the time of enrollment. Nearly half of the women had initiated isoniazid during pregnancy to prevent tuberculosis, while slightly more than half had not.

Several women dropped out during the course of the study, resulting in 151 women whose pregnancy outcomes were recorded. Of the women who took isoniazid during pregnancy, 16% had an adverse outcome such as low birth weight or congenital malformation. However, 23% of women who didn’t take isoniazid reported adverse pregnancy outcomes. The study was published in Clinical Infectious Diseases.

While this study does not support the NIH study’s findings, it does not disprove them either. The authors acknowledge the limitations of their trial, including that the sample size was small compared with the NIH study, which enrolled 956 women.

It’s also possible that the women who took isoniazid in the Johns Hopkins study were healthier, which could mean better pregnancy outcomes. Because of these and other limitations, the authors assert that taking isoniazid while pregnant may entail some risk, but it’s a chance worth taking. “In situations where the pregnant woman with HIV is exposed to a known TB patient, the risk of resulting TB disease and the resulting poor birth outcomes is high,” said Salazar-Austin. “This risk likely outweighs the risk of [isoniazid]-associated poor pregnancy outcomes.”

Additional studies involving isoniazid and other tuberculosis medications have recently been completed by other investigators or are in the planning stages, she added.
To stay informed on the latest in infectious disease news and developments, please sign up for our weekly newsletter.