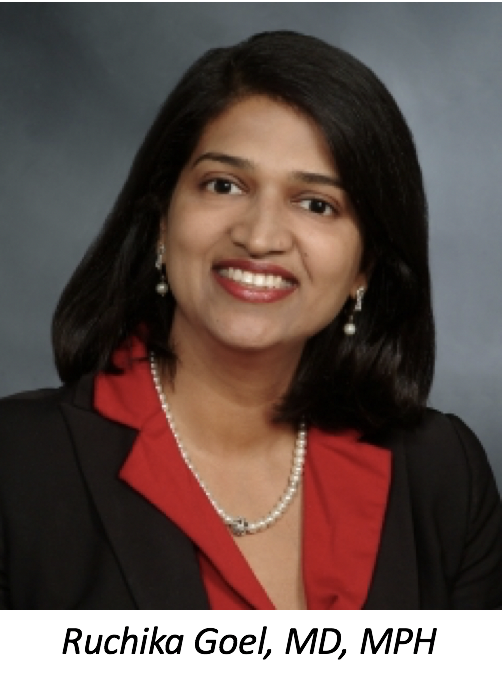 The death prompted an investigation by researchers at the hospital and at the New York City and New York State health departments. The work, published this month, was led by corresponding author Ruchika Goel, MD, MPH, an assistant professor of pathology, laboratory medicine, and pediatrics at New York-Presbyterian Hospital, Weill Cornell Medicine.

The case in question occurred in New York in April 2017. A man with a history of several health issues, including homozygous factor XI deficiency, coronary artery disease, congestive heart failure, diabetes, and chronic kidney disease, was admitted to the hospital for transurethral resection of the bladder as the result of a urologic malignancy.

The patient also had a history of anemia. While in the hospital he was diagnosed with iron deficiency, and his recovery was complicated by recurrent hematuria and symptomatic anemia. He was given 12 units of leukoreduced, irradiated erythrocytes, as well as 14 plasma transfusions to keep his factor XI levels above the hemostatic threshold, the authors note in the case report.

Twenty days into his hospital stay, something changed. He started running a fever and developed tachycardia and hypotension. He was given broad-spectrum antibacterial drugs. Even as his blood, urine, and throat cultures remained negative, his condition worsened. After 4 days of fevers, clusters of bacteria within neutrophils were seen on peripheral smears, a sign of A. phagocytophilum. He was started on doxycycline immediately, but soon went into refractory shock and suffered multiple organ failure. The patient died within 24 hours of the start of doxycycline treatment. An autopsy and blood samples later confirmed the infection and the diagnosis of human granulocytic anaplasmosis (HGA).

Since anaplasmosis is a tick-borne illness, investigators considered whether the patient may have contracted HGA from a tick bite. That was quickly ruled out.

“Although the season was early spring, the likelihood of tick-bite transmission was extremely low, as the patient had been homebound for weeks before admission and had no pets (thus eliminating tick exposure via household pets),” Goel and colleagues wrote. “We pursued an investigation for transfusion-transmitted infection.”

Upon analysis, one of the 12 donor units tested positive for A. phagocytophilum DNA.

The donated erythrocyte unit had been in storage for 22 days at the time of the transfusion, but it had cleared pre-transfusion screenings. The donor later said he had had a rash and headaches around the time of donation, but no fever. The donor also did not report any illnesses in the days following the diagnosis. The investigators also found that the donor had been treated for lyme disease, another tick-borne illness, though the exact details of that treatment were unavailable to researchers.

Most patients with HGA don’t die from the infection. Just 31% are hospitalized, 7% end up in the intensive care unit, and 0.6% die. However, rates of death are 16 times higher in patients with immunosuppressive conditions.

Unfortunately, the researchers say there is little at present that could prevent such instances. There’s no US Food and Drug Administration-approved test to screen donated blood for A. phagocytophilum, and donors generally aren’t asked about whether they’ve ever been bitten by a tick.

There is also no method of pathogen reduction available for erythrocytes, though the investigators noted that such a process would likely have prevented the HGA transmission in this case.
In summary, they said, the best way to minimize risk is for physicians to be cautious about their use of transfusions.

The report was published in the August issue of Clinical Infectious Diseases and is available online.
To stay informed on the latest in infectious disease news and developments, please sign up for our weekly newsletter.