The commitment to ending the HIV epidemic endures, despite drops in testing and new diagnoses during the COVID-19 pandemic. 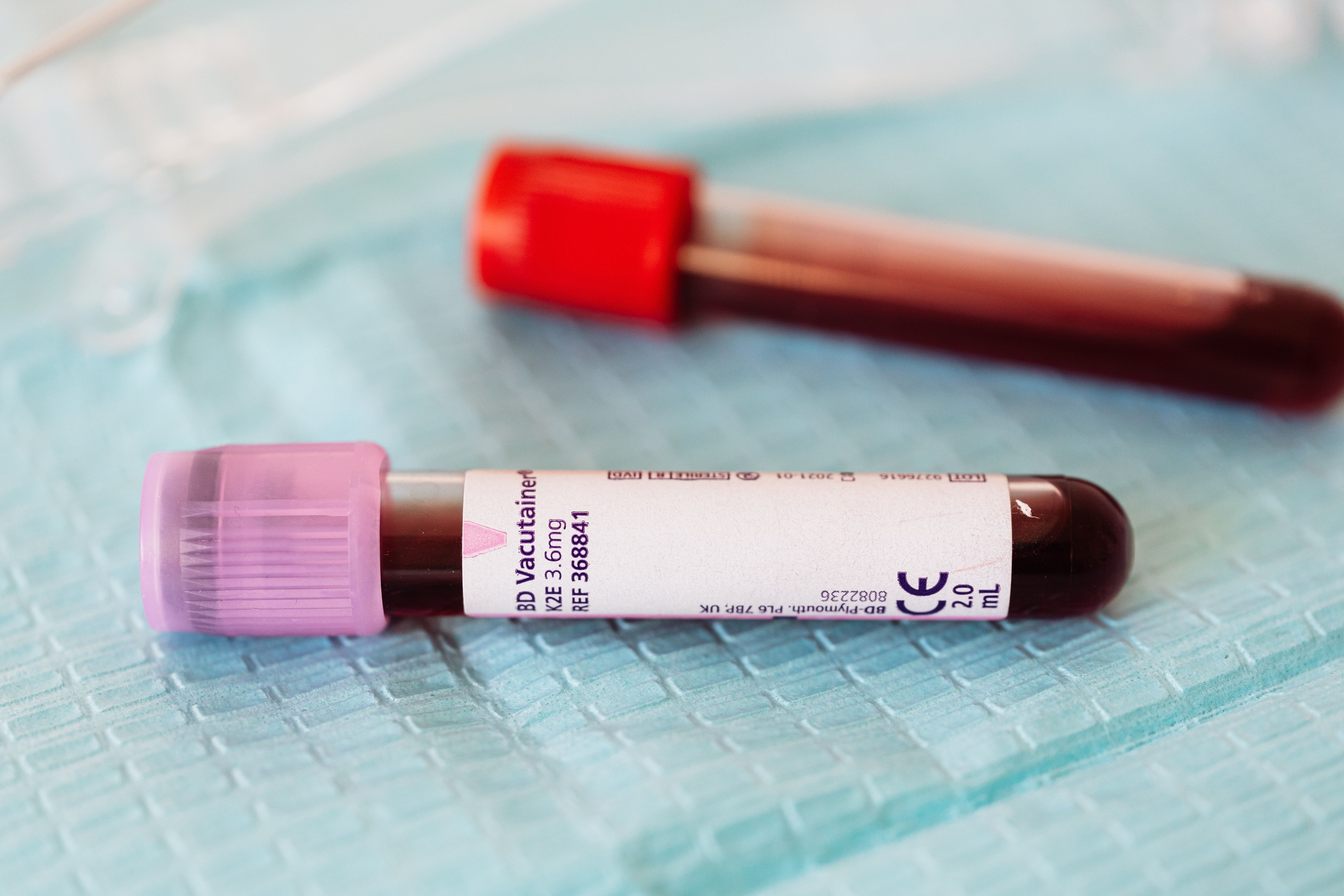 The COVID-19 pandemic significantly disrupted HIV testing and new diagnoses among vulnerable populations, according to a Morbidity and Mortality Weekly Report from the US Centers for Disease Control and Prevention (CDC).

CDC investigators analyzed data from national data collection systems in order to compare the numbers of HIV tests performed and HIV infections diagnosed in the US. in the years prior to (2019) and during (2020) the COVID-19 pandemic. The study authors noted that due to the pandemic, health care systems were disrupted including HIV testing and the redirection of some public health departments from sexual health services towards COVID-19 services.

There were about 17 million HIV screening tests from 2 commercial laboratories reported to the CDC between Feb. 3 and Dec. 31, 2019 and the same period in 2020, the study authors said. Testing volumes remained what the investigators labeled as “stable” throughout 2019 at about 200,000 tests per week. In the early part of 2020, testing exceeded that level. However, by Week 12 the volume of testing decreased to less than half of the 2019 levels, and remained low. There were 1.3 million fewer tests reported in 2020 compared to 2019 (nearly 15 percent), the study authors reported.

The study authors found that in 2020, HIV diagnoses reported to the CDC decreased by 17 percent compared to the number of HIV diagnoses reported to the agency in 2019. The study authors attributed this to decreases in HIV testing during the same preceding period, particularly among the priority populations such as Black or African American (Black) gay men, Hispanic or Latino (Hispanic) gay men, bisexual men, other men who have sex with men (MSM), and transgender persons in CDC-funded jurisdictions, they wrote.

“To compensate for testing and diagnoses missed during the COVID-19 pandemic and to accelerate the EHE initiative, CDC encourages partnerships among federal organizations, state and local health departments, community-based organizations, and health care systems to increase access to HIV testing services, including strategies such as self-testing and routine opt-out screening in health care settings,” the study authors wrote.

In non-health care settings, the study authors looked at populations to determine the sharpest increases:

The investigators also discovered that 30,635 diagnoses were reported to the National HIV Surveillance System in 2020 compared to 36,940 in the previous year.

The reduction in testing were reflected in the 17 percent reduction in new diagnoses, the study authors said.

“Everyone should enjoy good health—and getting an HIV test is part of a successful plan to do so,” Demetre Daskalakis, MD, MPH, Director of CDC’s Division of HIV Prevention said in a press release. “Some people may not get tested for many reasons, such as concerns about HIV stigma, homophobia, transphobia, and a host of other -isms and phobias. Or they may not know that an HIV test could benefit them. We must continue working together to overcome these and other factors that stand in the way of equitable HIV prevention and care.”